Someone made a GPT-3 and Siri brainchild – the smartest voice assistant yet? 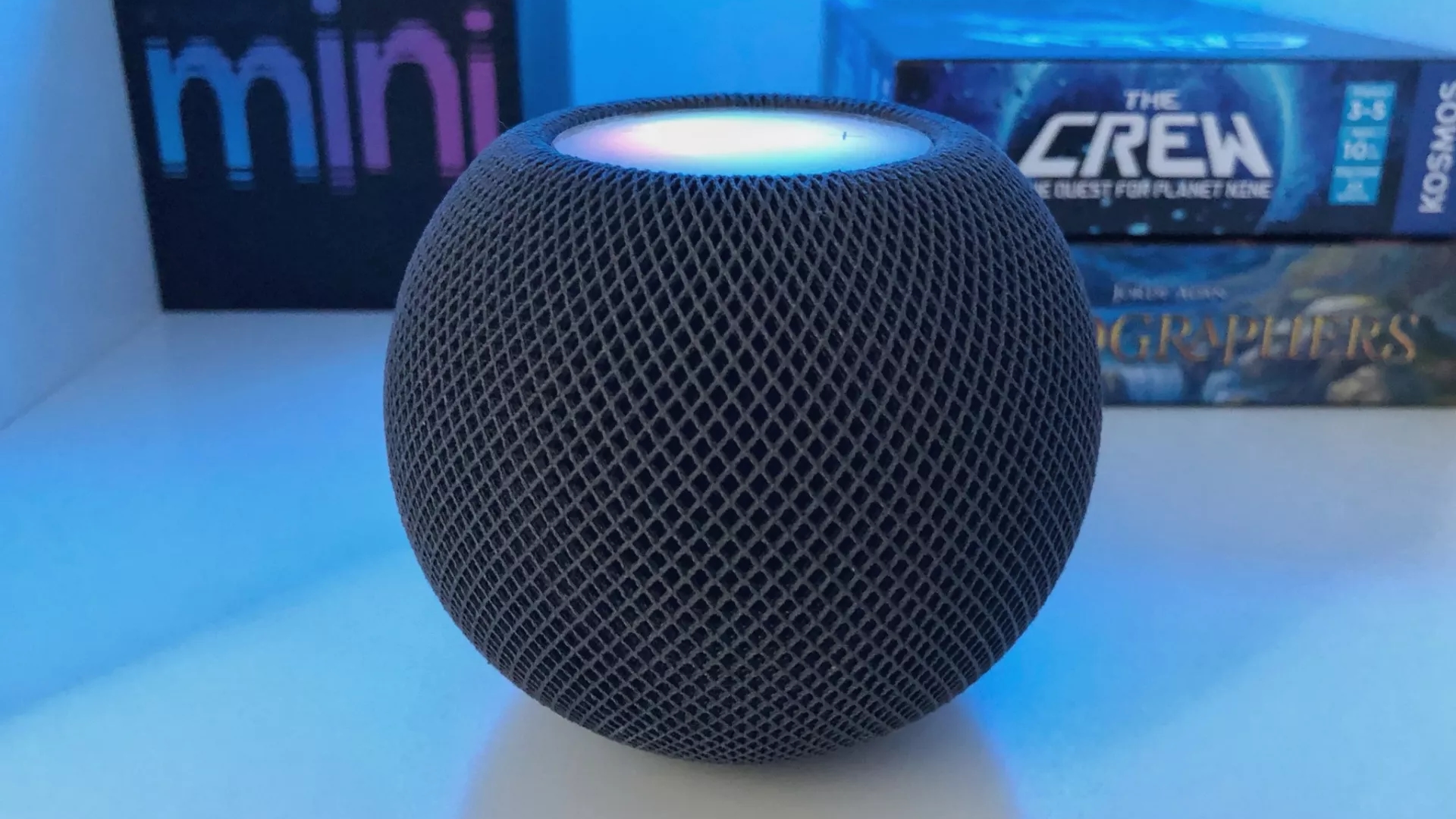 A developer has created a tweak for Siri that enhances Apple’s voice assistant by using OpenAI’s GPT-3.

The demo showcases a smarter Siri that can respond to far more conversational language than we have ever seen before. In his YouTube video, developer Mate Marschalko demonstrates his clever self-built improved Siri.

The power of combining GPT-3 with a voice assistant allows Marschalko to ask Siri “We are going to head out for a short walk in the town center, can you recommend a few things to see?” To which the voice assistant supplies information related to his location, St Albans.

Marschalko then tells Siri “my wife is driving home and will be here in 15 minutes, switch lights on for her outside just before she parks up” this sets up a timer for Siri to turn the lights on just before she arrives.

The demo is insanely impressive and gives us a real understanding of the improvements that this increasingly accessible new AI technology could have on our everyday voice assistants.

Marschalko posted a how-to guide (opens in new tab) to achieve the same results on his blog, although it’s fairly complicated and actually costs $0.014 per API request sent to GPT-3. The clever process has been created using Apple’s Shortcuts app where the voice commands to Siri are directed to GPT-3 before activating his HomeKit-enabled smart home devices.

The best iPhone is the one in our pocket and that’s why Siri has become an important part of our everyday lives since its launch in 2011 alongside iOS 5, even if it can be frustrating. My experience with Siri is asking “How long is left on the timer?” and it replies “there are no timers” because it missed the prompt in the first place.

The last few months have shown consumers what AI is truly capable of with the release of OpenAI’s ChatGPT which can answer your most complex questions and maintain a conversation as well as AI-generated art created from user prompts. Conversational AI is likely to have a huge impact on the future of the voice assistants we’ve grown so reliant on and this demo gives us a look into what that could look like.