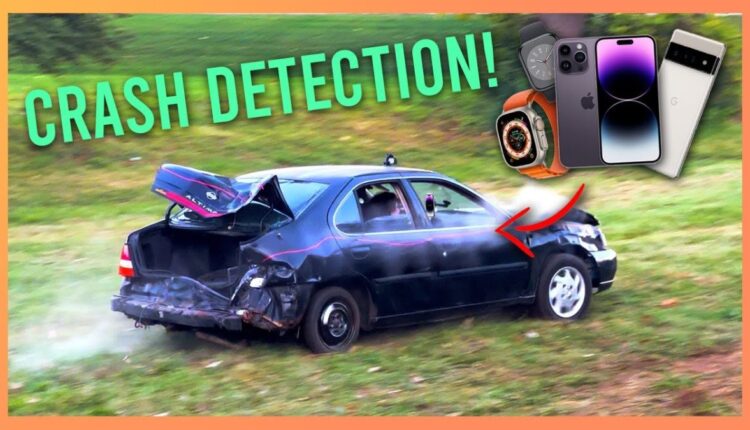 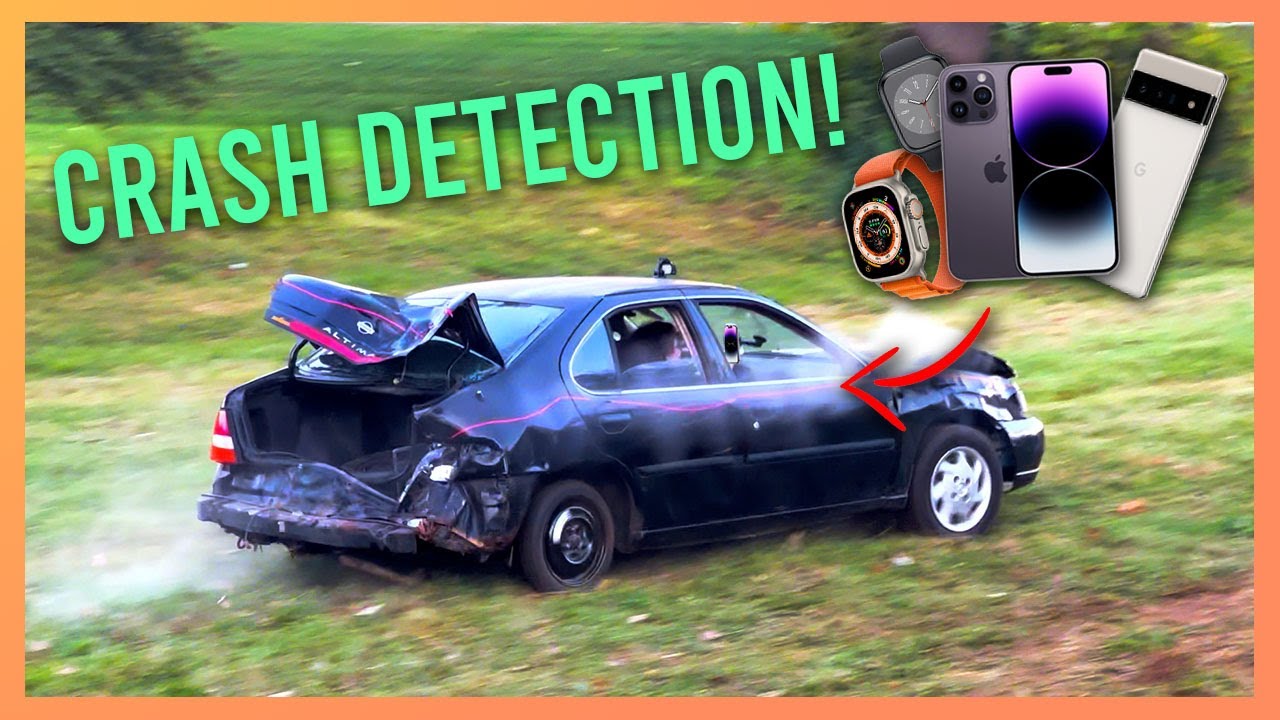 When Apple announced the Crash Detection feature for the iPhone 14, it was only a matter of time before some YouTuber tried to test the feature by crashing a car.

This time, YouTuber Luke Miani and Sam Kohl paired up for a not-so-scientific test of the new feature. The two took a number of vehicles and basically played bumper cars with them for a while, attempting to get the Crash Detection feature to activate.

When that didn’t work, they took a junker car and rolled it down a hill. That didn’t work either. It’s a pretty hilarious video that you can check out below:

Today, along with @iupdate I headed over a thousand miles from home to find out! Today we’ll total 4 cars to see if we can get crash detection to trigger!

This test doesn’t mean much

While it’s certainly fun to watch Miani and Kohl attempt to bumper car their way into Crash Detection history, the test doesn’t prove much of anything. For one, none o the cars are going at a significant speed and the crashes are all quite minor. While it’s not exactly clear what Apple’s criteria are for activating the feature, it’s likely looking for a little more than what was thrown at it in the above video.

Crash Detection, which Apple announced for the iPhone 14 and latest Apple Watch lineup, will detect if you’ve been in a “severe car crash and automatically dial emergency services when a user is unconscious or unable to reach their iPhone.”

With a new dual-core accelerometer capable of detecting G-force measurements of up to 256Gs and a new high dynamic range gyroscope, Crash Detection on iPhone can now detect a severe car crash and automatically dial emergency services when a user is unconscious or unable to reach their iPhone. These capabilities build on existing components, like the barometer, which can now detect cabin pressure changes, the GPS for additional input for speed changes, and the microphone, which can recognize loud noises typified by severe car crashes. Advanced Apple-designed motion algorithms trained with over a million hours of real-world driving and crash record data provide even better accuracy. When combined with Apple Watch, Crash Detection seamlessly leverages the unique strength of both devices to get users help efficiently. When a severe crash is detected, the emergency services call interface will appear on Apple Watch, as it is most likely to be in closer proximity to the user, while the call is placed through iPhone if it is in range for the best possible connection.