Some questions the ‘basement president’ is dodging 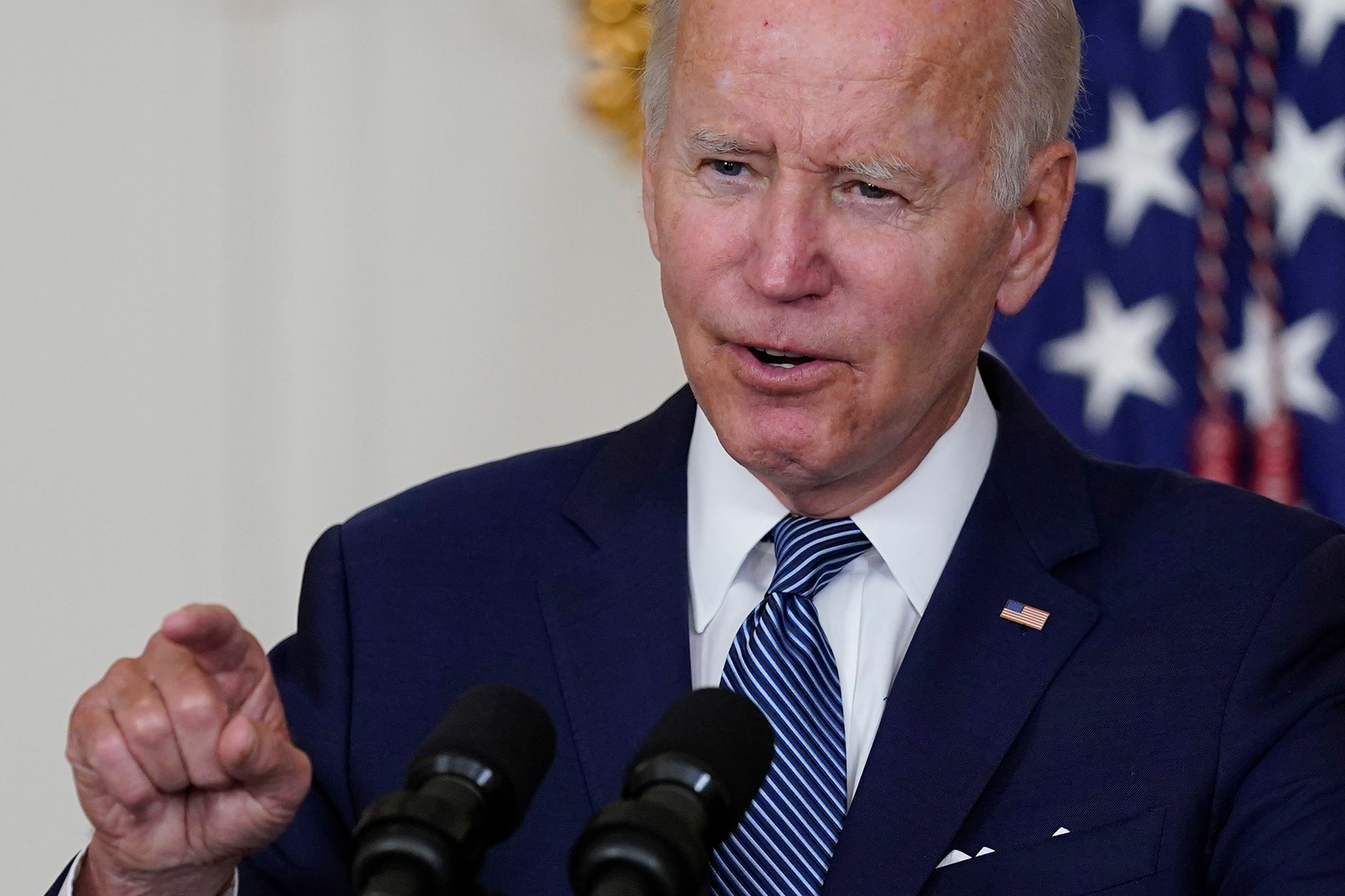 President Biden signed his latest spending boondoggle Tuesday and again failed to take any questions from the press.

Biden has appeared at just three solo press conferences this year, rarely takes spontaneous queries (might fall off the bike) and doesn’t do one-on-one interviews. The “basement strategy” Democrats employed in 2020 has become the “basement presidency.” Biden is more phantom than commander in chief.

And those are just a few of the topics that Biden is dodging. Obviously, his team just wants to run out the clock, hoping that if he doesn’t answer any tough questions, perhaps no one will notice how bad things are going. And it’s working: The press is touting Democrats’ amazing “successes” and Biden’s forthcoming “victory lap.”

If this is victory, we’d hate to see defeat.