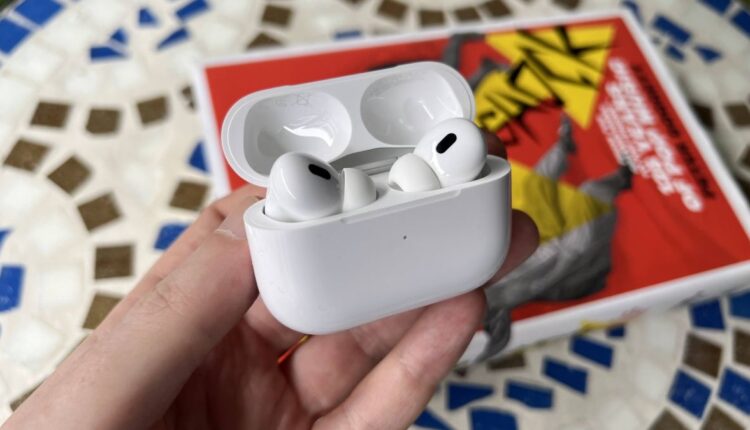 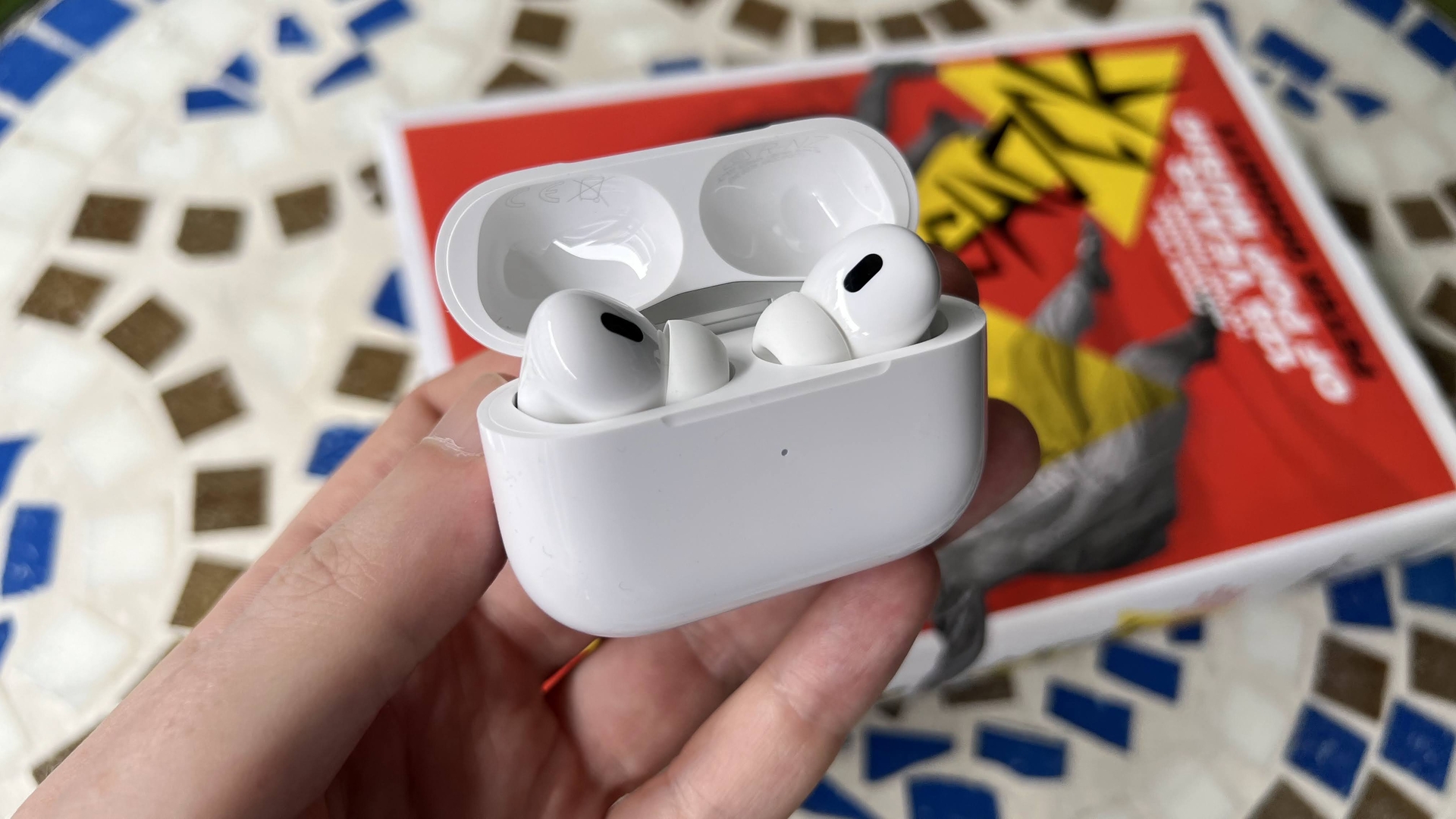 Some owners of the latest AirPods Pro 2 are complaining of issues relating to how sound is handled by the earbuds. In some cases, the left and right earbuds are falling out of sync with each other.

In other cases, users report that there is a notable delay between what is happening on-screen when watching content, and what’s heard via the AirPods Pro 2.

When we talk about Apple and delays we’re normally talking about how long it will take to get hold of an iPhone 14 or an Apple Watch Ultra, but in this instance, it’s a delay between what’s happening on an iPad or iPhone screen and what people are hearing. People have been taking to online forums to complain about the issues, with 9to5Mac reporting. More people complain that the earbuds are sometimes out of sync with each other.

“I’ve had a similar issue with my APP2. I’m using spatial audio and watching YouTube, and for almost videos, after an ad plays, the AirPods go out of sync with each other. As if one is slightly lacking behind the other,” one user says.

In other instances, audio seems to move from one ear to the other, before “eventually going silent altogether.”

While some people complain about these issues while Spatial Audio and dynamic head tracking are disabled, others suffer with them turned on, suggesting neither feature is related to the problem.

9to5Mac notes that so far Apple is yet to comment on the issue, so it isn’t clear whether this is a software problem or not. It seems most likely, but the question is whether this requires a fix at the iOS/iPadOS level, or if a new AirPods Pro 2 firmware release can fix things for good.

Watch the official trailer for season two of The Mosquito Coast

Refurbished Apple Studio Displays are now on sale with $290 off