Snapchat is getting its own Lock Screen widgets 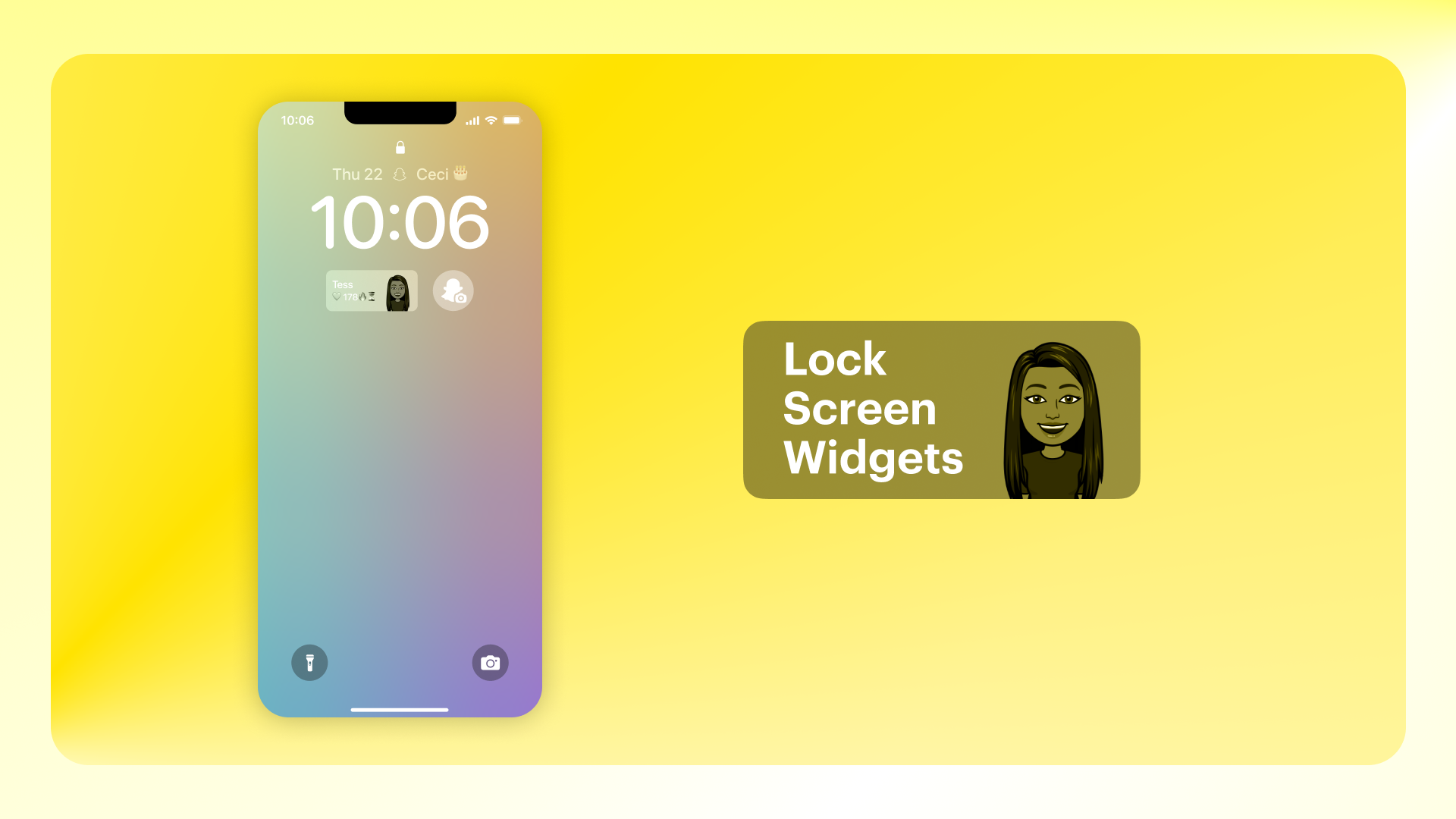 Snapchat has confirmed that it is bringing Lock Screen widgets to its iPhone app following the release of iOS 16. That’s just one of the improvements that users can expect this fall.

The announcement comes days after Apple released iOS 16 to the public, although Apple did announce the update in June to allow developers time to get the feature embedded into their apps ahead of time.

So much, so new

Snapchat says that Lock Screen widgets will keep “keeps conversations with your bestie saved right to your lock screen so you can start chats with one tap.” In addition, with Lock Screen widgets enabled, Snapchat says that people will “save yourself the scrolling when you want to start Snapping, keeping visual conversations with the Snapchat Camera right at your fingertips.”

That isn’t the only improvement coming this fall. Snapchat says that Chat Shortcuts will appear at the top of the chat tab to “make it easy to do things like spot unread Snaps and Chats from friends, see missed calls and reply to stories.” The outfit also says it plans to introduce new Question Stickers for AMAs, while Snapchat for Web is now rolling out to everyone at web.snapchat.com.

There’s no hard release window for any of this, but Snapchat says that we can expect the changes to go live this fall and that users should ensure that they keep their apps up to date, ready, and waiting.

The iOS 16 update brought Lock Screen widgets, but owners of the new iPhone 14 Pro can also look forward to using the same widgets on their Always-On Display. The new iPhones arrive on doorsteps in just a few hours, with Apple Stores set to be swamped by those looking to get their hands on the hot new phone in town.