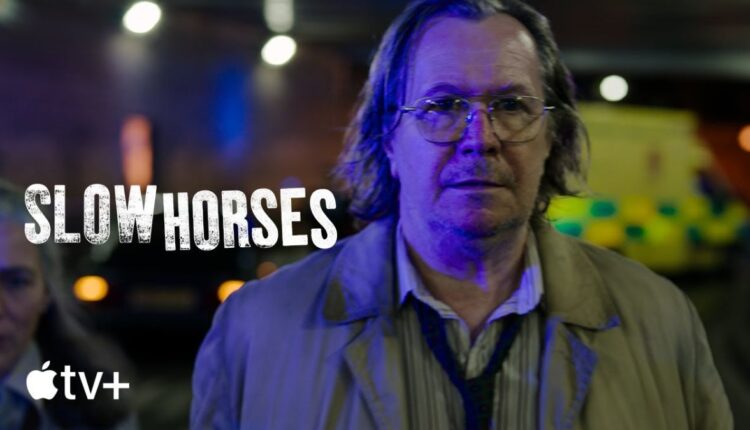 The Slow Horses are coming back for a second season and have a trailer to prove it.

Today, Apple TV Plus released the official trailer for season two of Slow Horses. The espionage drama series, which stars Gary Oldman, will premiere (again) on the streaming service on Friday, December 2. The second season, which will be told over six episodes, will debut with the first two episodes, followed by one new episode weekly, every Friday until its finale in January 2023.

You can check out the official trailer for the new season on YouTube below:

Season two will cover the story of “long-buried Cold War secrets emerge which threaten to bring carnage to the streets of London.”

When a liaison with Russian villains takes a fatal turn, our hapless heroes must overcome their individual failings and raise their spy game in a race to prevent a catastrophic incident.

Season two of Slow Horses will premiere on Apple TV+ on Friday, December 2. If you want to enjoy the series in the best quality possible when it does, check out our list of the Best TVs for Apple TV 2022 and our review of the latest generation of the Apple TV 4K.

Yes, New Yorkers have a ‘perception’ of more crime — because there IS more crime