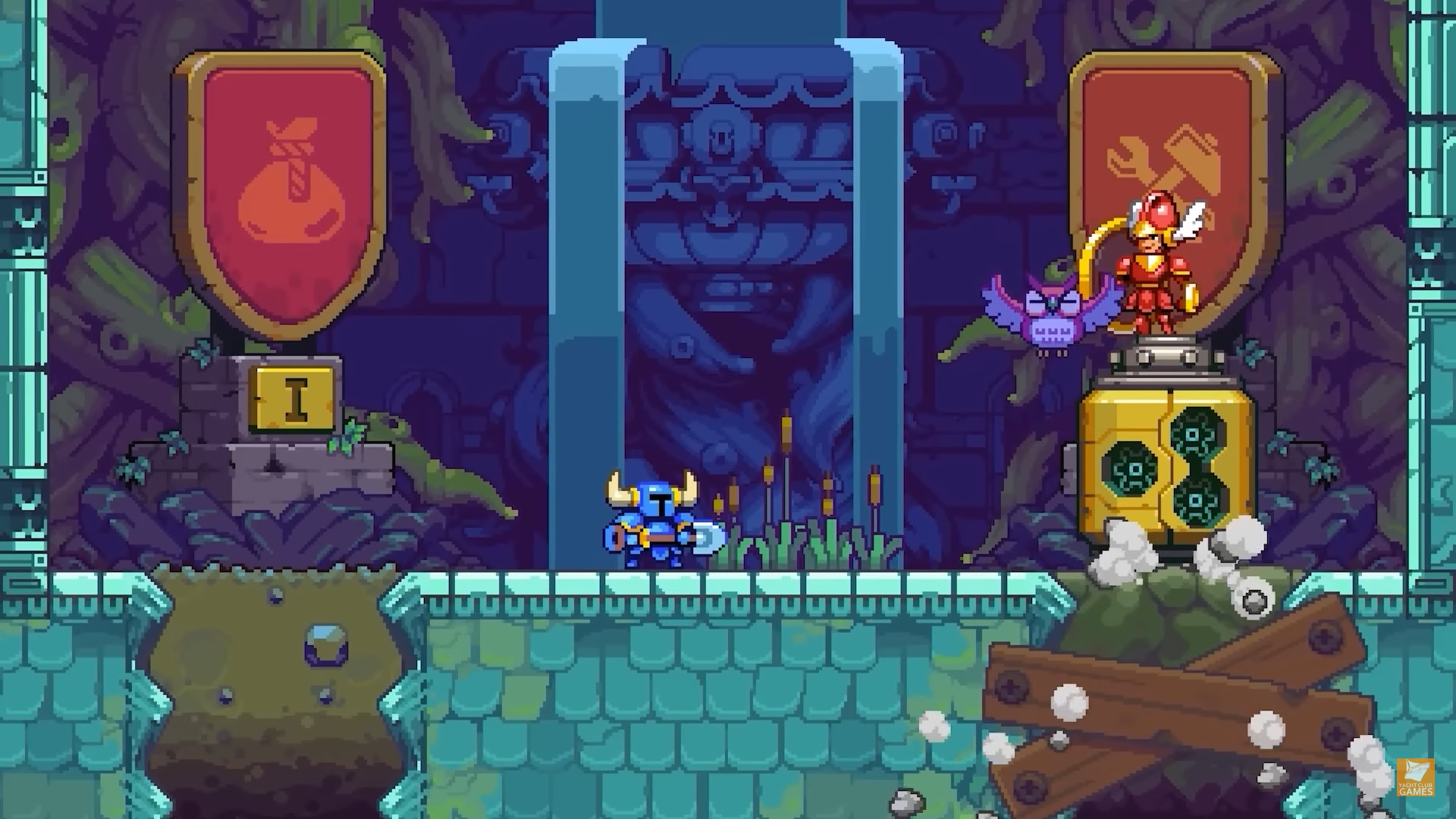 Shovel Knight is one of the biggest indie sensations in recent years, being a perfect marriage between retro aesthetics and modern platforming. The game was initially pitched on Kickstarter, greatly surpassing its goal and becoming a huge success. After over five years, the developers, Yacht Club Games, finally finished adding Shovel Knight: Treasure Trove’s free DLC promised in their initial campaign on Kickstarter. Shovel Knight: Treasure Trove ended up having four single-player campaigns, co-op mode, and a multiplayer brawler, each with their own achievements and challenges.

Despite having moved on to new franchises, namely the original IP, Mina the Hollower, Shovel Knight still has some life in it as a franchise. Shovel Knight Dig is a game with a similar art style, with the antagonist being a new character called Drill Knight, who steals Shovel Knight’s hard-earned loot. The game is procedurally generated, meaning that each playthrough is a completely new experience.

Initially slated for a 2021 release, Yacht Club Games ended up delaying the game. Fans of the blue knight need not fear, however, as a definitive release date was announced yesterday.

The next epic platformer in the Shovel Knight saga is finally on the horizon! We are proud to announce that our ambitious co-developed title, Shovel Knight Dig, will be coming to Nintendo Switch, Apple Arcade, & Steam on September 23rd, 2022.Blog: https://t.co/SRXsWJldKo pic.twitter.com/TkribWqOBNAugust 30, 2022

Aging Gracefully! Sharon Stone once ended a relationship after being pressured about Botox – Socialite Life