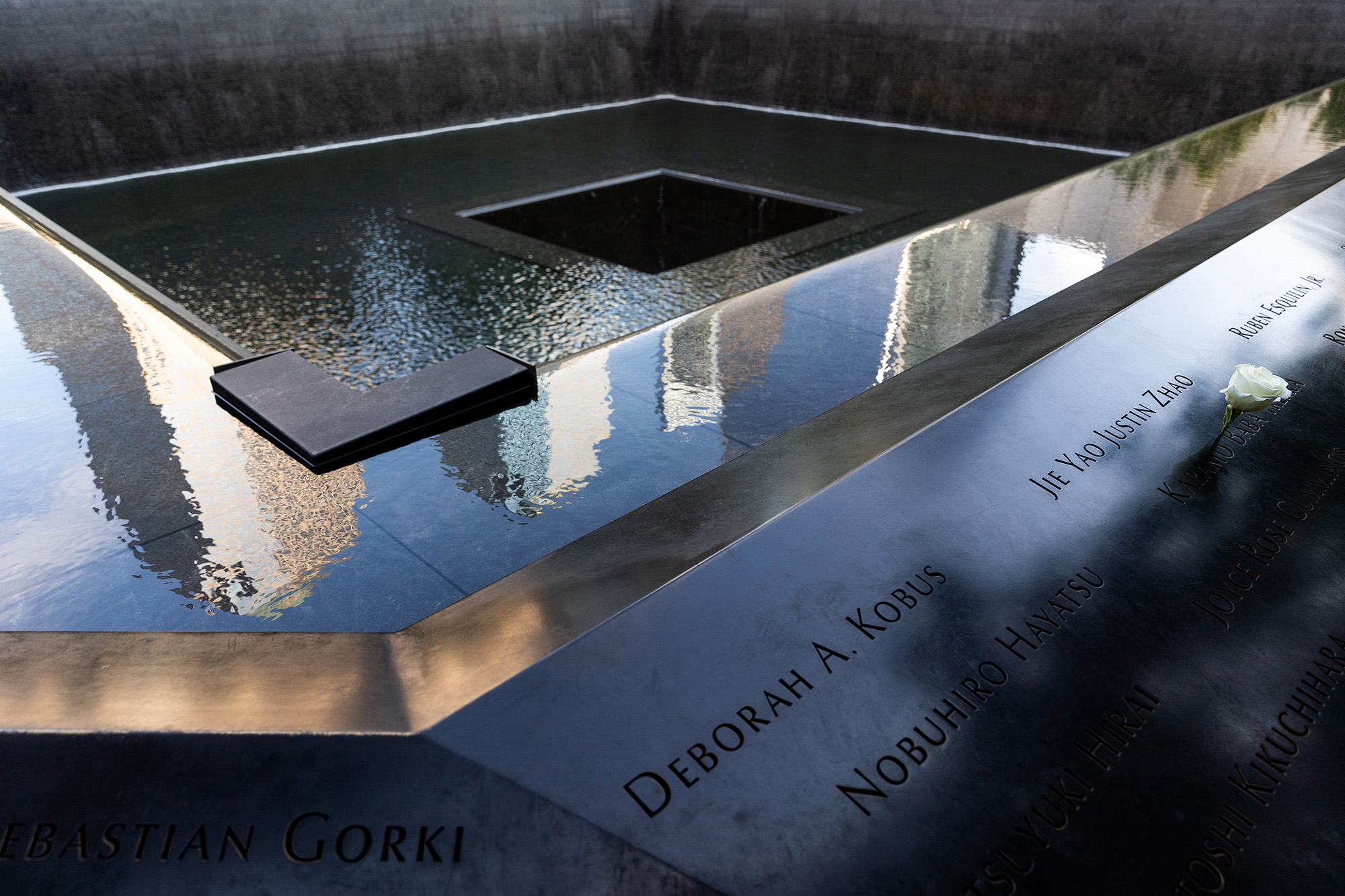 Twenty-one years later, the memories of that terrible day still rise up sharp as New York and the nation observe the anniversary of 9/11: the chaos, confusion and horror; the frantic fears and tragic losses.

The strikes were the worst attack ever on American soil, and a bitter blow to New York City. But also a day when the nation came together in the face of madness and terror. We could use such unity today.

As bells ring — the first at 8:46 a.m., the minute the initial plane struck the Towers — Americans will reflect on the nearly 3,000 lives stolen from us at the World Trade Center, the Pentagon and in the skies over Shanksville. From the reading of the names by loved ones to the Tribute in Light, the observances bring us back to feelings too overwhelming for day-in, day-out life.

It’s a day, too, to recall bravery, fortitude and heroism, from Todd Beamer and his fellows aboard Flight 93, the first Americans to fight back as they charged the cockpit to defeat and defy terror, to first responders like Stephen Siller, who literally ran from Brooklyn saddled with gear — and gave his life, along with scores of other firefighters and police, to help others escape the carnage.

Honor, too, the thousands of Americans who fought and died in the War on Terror sparked that day. And the bipartisan love for America and commitment to stamp out terror that emerged.

Yet now the Taliban, who gave refuge to al Qaeda, are back in charge in Afghanistan, after a botched bugout squandered years of gains there. And they’re once again providing refuge to al Qaeda figures like Ayman al-Zawahiri, who was living in Kabul when America took him out in July.

Iran is thisclose to acquiring nukes, having cut its “break-out” time to enrich enough uranium for a bomb to just weeks. It continues to sponsor carnage across the world, even as the White House frantically seeks to restore the 2015 deal that steered billions to Tehran and paved the way for it to legally acquire bombs.

Worse yet, the country today seems to almost wallow in division, with our president painting much of the opposition party as “threats” to the nation and an ex-president furiously flaming back.

Let memories of the attack on America remind us that, for all our differences, we remain one people. As the nation recalls the nightmare of 21 years ago, deny the dividers and close ranks against the threats.

Save NYC school snow days, Chancellor Banks, and let our kids have childhoods