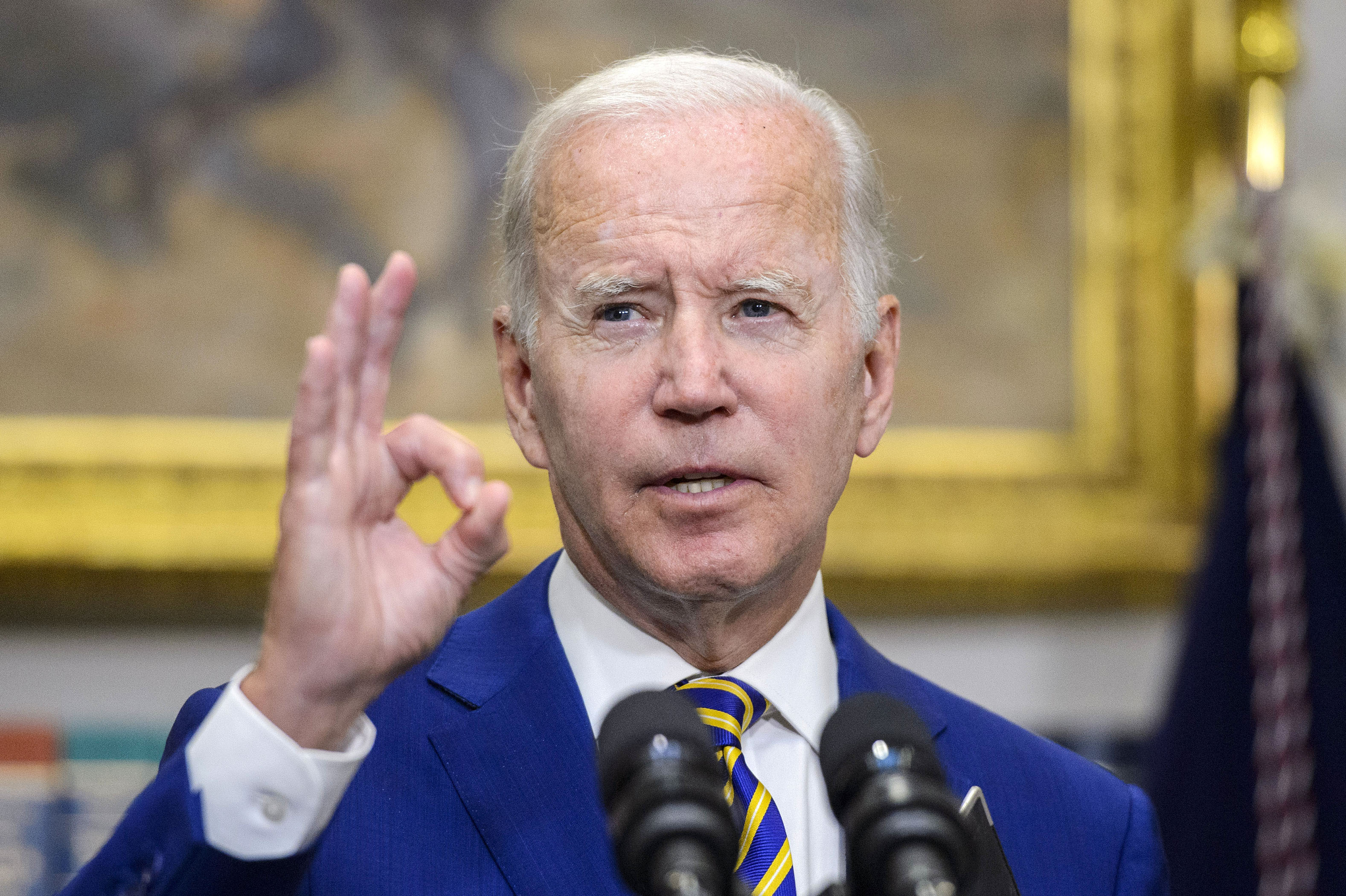 The San Francisco public defender’s office actually “brags about the City Attorney’s recent decision” to stop enforcing orders that “people charged with drug dealing in the Tenderloin” stay away from the area, notes Leighton Woodhouse at Social Studies. Seems that “to the Public Defender’s office, just preventing drug dealers from working their corners is way over the line,” as it argues, in effect: “Stay-away orders for known drug dealers are racist.” So “what, exactly, is left for the city to do about the addiction crisis” when “even the mildest attempts to hold people accountable for selling life-destroying, lethal drugs to the desperately addicted is met with legal challenges and cries of racism from San Francisco’s activist establishment”? “This is the victimization ideology drawn out to its most absurd extreme.”

“As higher education grows less and less affordable,” Zaid Jilani notes at NewsNation, lower-income students face ever-more barriers to postsecondary programs. Yet some colleges are “succeeding in taking in students from lower-income families, giving them an affordable education and graduating them into middle-class jobs.” Retention programs are vital in helping “lower-income students [who] are particularly vulnerable to dropping out of college, which can lead them to accrue student debt without receiving the value of a degree.” Illinois’ North Central College connects first-generation students “with peers, staff, and faculty who provide mentoring and support.” NYC’s Baruch College “consistently ranks as one of the best colleges in America for social mobility”; among its effort, “the school provides stipends so students from modest backgrounds can take internships regardless of pay.” And its career-development programs “offer close support for students beyond their first year” to help them not drop out.

While Democrats might do surprisingly well on Election Day, “some straws in the wind . . . bode ill for Dems,” warns New York magazine’s Ed Kilgore. For all Democrats’ recent success in registering new voters, this year’s “net registration gains still favor the GOP.” In a usually telling sign, “Republican primary turnout was higher than Democratic primary turnout.” And while the abortion has grown more salient, voters still care more about inflation and crime. Worse, “Republicans are holding their own in polls” and “Joe Biden is still an unpopular president.”

Historian: A Sad Cave-In to Intimidation

In the wake of Twitter fury, American Historical Association prez James Sweet apologized for his column criticizing those who view the past through contemporary politics — as with The New York Times’ “1619 Project.” Yet it’s Sweet’s apology that damaged the historical profession, argues fellow historian Jeffrey Herf at Quillette. Sweet’s piece merely restated historians’ “core” ethical duty: to search for “evidence that may or may not confirm their own political views.” Yet Sweet, a tenured prof with “nothing” to fear, still apologized, signaling that other historians, too, “can be cowed into silence” and that he won’t likely defend those who express controversial views or combat intimidation. Too bad: “The AHA needs leadership” that’ll defend the “freedom of historical scholarship,” from both the Left and Right.

As the Biden administration tries to frame it, observes Commentary’s Noah Rothman, “inflation has many fathers”— but not “runaway public spending.” Sorry: The pandemic-era federal “spending blitz” clearly contributed. Indeed, a study presented at the Federal Reserve’s Jackson Hole meeting “argued that nearly half of the inflationary pressure on the American economy is due to reckless fiscal policy in Washington,” as did a 2021 San Francisco Fed analysis. Also: “Ensuring that demand remained high despite the dearth of goods to purchase was the intended effect of the Biden administration’s approach to fiscal policy.” Now Biden & Co. argue “inflation is an uncontrollable and entirely exogenous phenomenon,” but “relief will be on the way” over the next decade thanks to various Dem measures. “Best of luck with that.”