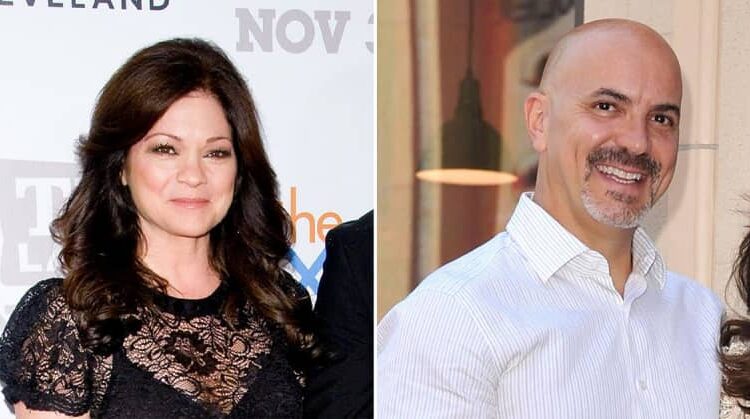 Valerie Bertinelli couldn’t be more thrilled to be legally single.

The One Day at a Time star captured a celebratory video moments after she received news that her divorce from Tom Vitale was finally official.

“My lawyer just called,” Bertinelli stated in a Twitter video uploaded on Tuesday, November 22, as she headed to the airport to visit her son, musician Wolfgang Van Halen, 31. “The papers are all signed. They’re about to be filed.”

The ecstatic post wrapped up with the caption, “second best day of my life,” as fans flooded Bertinelli with congratulations and warm wishes.

As OK! previously reported, the nasty road to victory began when the mother-of-one filed for separation from Vitale in November 2021 — with a specific request for her then-husband to not receive spousal support, citing their prenup.

Almost immediately after she filed, the financial planner, 59, challenged the “validity” of their prenuptial agreement and demanded $50,000 per month in addition to a $200,000 payment for legal fees.

The court battle became “very stressful for Valerie, but anyone who knows her will tell you she will fight for what’s right,” a source revealed at the time. “No one thinks Tom deserves a penny of her money.”

Back in May, Bertinelli legally filed for divorce from Vitale. And while it seemed that the end of their tumultuous divorce was near, the actress found herself back in court just last month to stand before a “private judge” in order to settle “any disputes between the parties related to both parties’ personal property.”

The Losing It author was married to Vitale for an entire decade, having dated for several years prior, after her brother Patrick introduced the estranged pair.

Prior to her relationship with the financial planner, Bertinelli was married to famed musician Eddie Van Halen from 1981-2001, although their divorce wasn’t finalized until 2007. The parents-of-one remained good friends until the guitarist lost his battle to throat cancer and died on October 6, 2020.

The 5G iPhone hype is running dry and consumers have moved on, says analyst