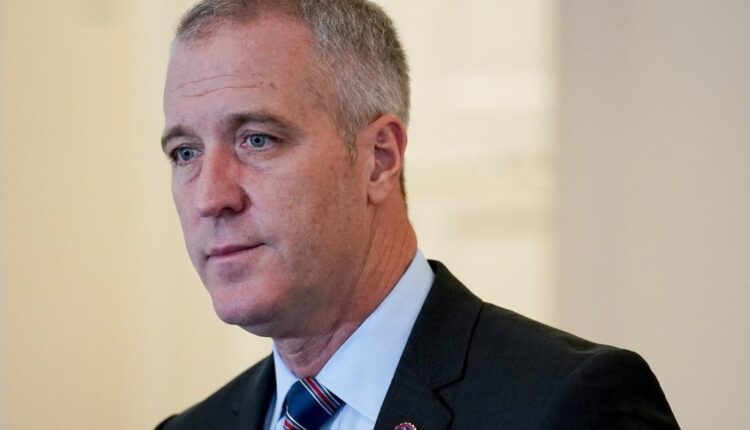 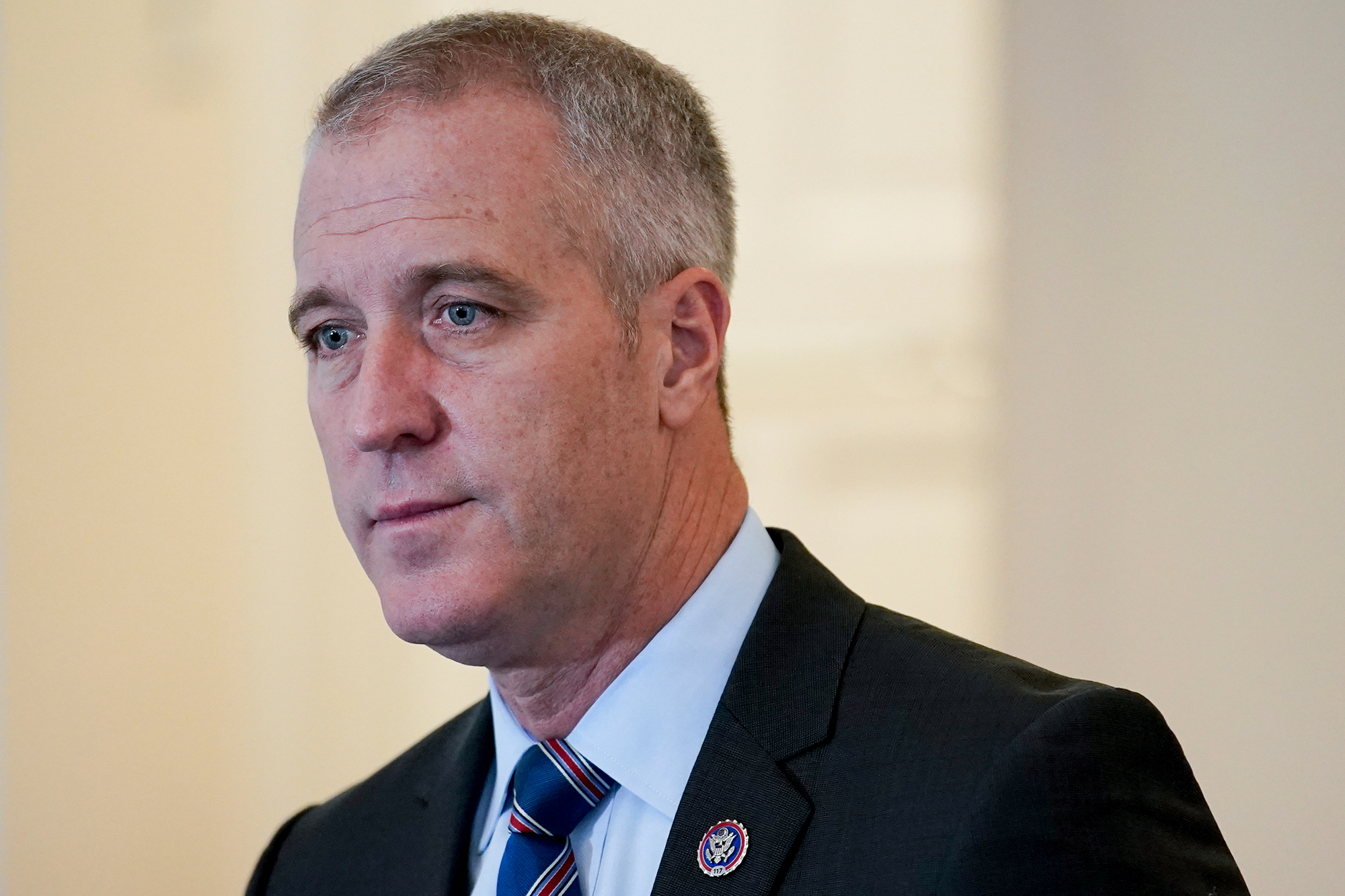 Just when we thought Rep. Sean Patrick Maloney couldn’t make himself any more of a sanctimonious tool comes news of his pathetic bid to show sympathy for families slammed by inflation.

The question was: “Hudson Valley residents are feeling pain at the pump and at grocery stores, what have you done, and what do you plan to do to help solve our inflation problem?”

His answer began: “Yeah, well, I grew up in a family where, you know, if the gas price went up, the food budget went down. . . . So by this time of the week, we’d be eating Chef Boyardee if that budget wasn’t gonna change. So that’s what families have to do.”

We guarantee, families are already making greater sacrifices than that. And for the record, for some us of about the same age, Chef Boyardee was a treat in good times.

Equally lame was Maloney’s bragging about how Democrats are helping:

Maloney is an utter sleaze, who ran for two offices at once in 2018 as part of then-Gov. Andrew Cuomo’s vendetta against progressive gadfly Zephyr Teachout. This year, he didn’t even bother with a courtesy call to Rep. Mondaire Jones before declaring he’d run in Jones’ district after the courts rejected the gerrymander that Maloney urged the Legislature to impose in defiance of the voters’ will.

He’s also a mastermind of the cynical Dem strategy of backing MAGA candidates in this year’s GOP primaries that now looks poised to blow back big-time.

Republicans and independents can happily vote for his opponent, Mike Lawler. Democrats should reject Maloney because he’s a clueless, dirty-dealing pig.