Save the planet by ending the UN General Assembly traffic nightmare 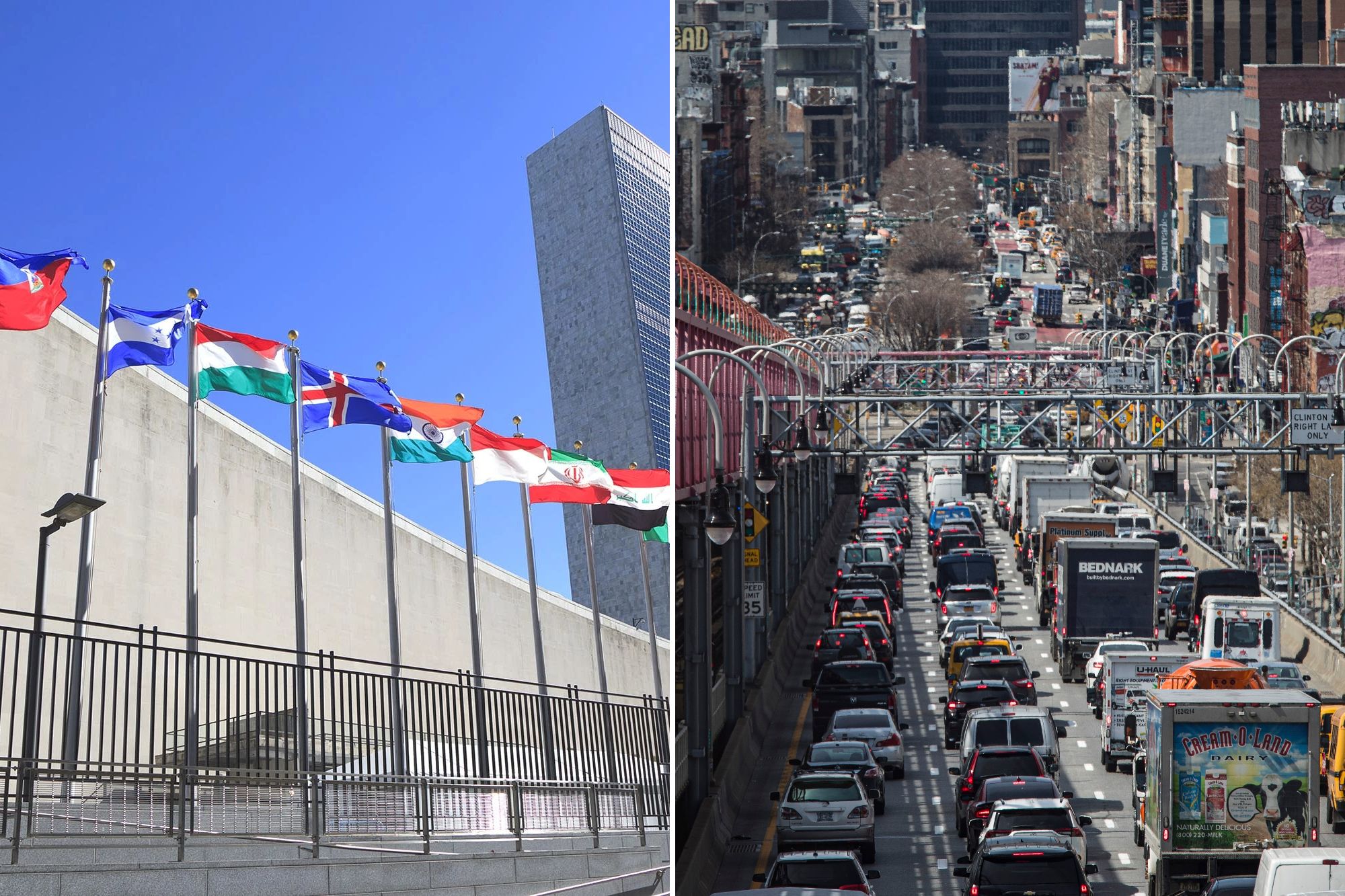 As you’re sitting bumper-to-bumper in the perennial traffic nightmare produced by the UN General Assembly, with its hundreds of diplomats in endless lines of towncars and limos, you might ask: How much carbon could the green fanatics who people the UN save simply by making GA attendees use public transportation?

Buses were good enough for the world leaders (except President Joe Biden) who attended Queen Elizabeth II’s funeral. And no less than UN Secretary General António Guterres said of the climate ahead of the GA’s start: “Lower the temperature — now.”

Given the UN’s massive ambitions on climate, surely the body should lead by example. Refusing to make any sacrifices, such as hopping on the subway like ordinary people, suggests Turtle Bay’s leaders aren’t serious.

In November, a crowd of UN flunkies will fly into the lovely Red Sea resort town of Sharm el-Sheik in Egypt for their big annual climate-change conference. Why not settle for Zoom, Mr. Secretary, and keep all those carbon-spewing private jets grounded instead?