Save the filibuster from Biden’s abortion shenanigans 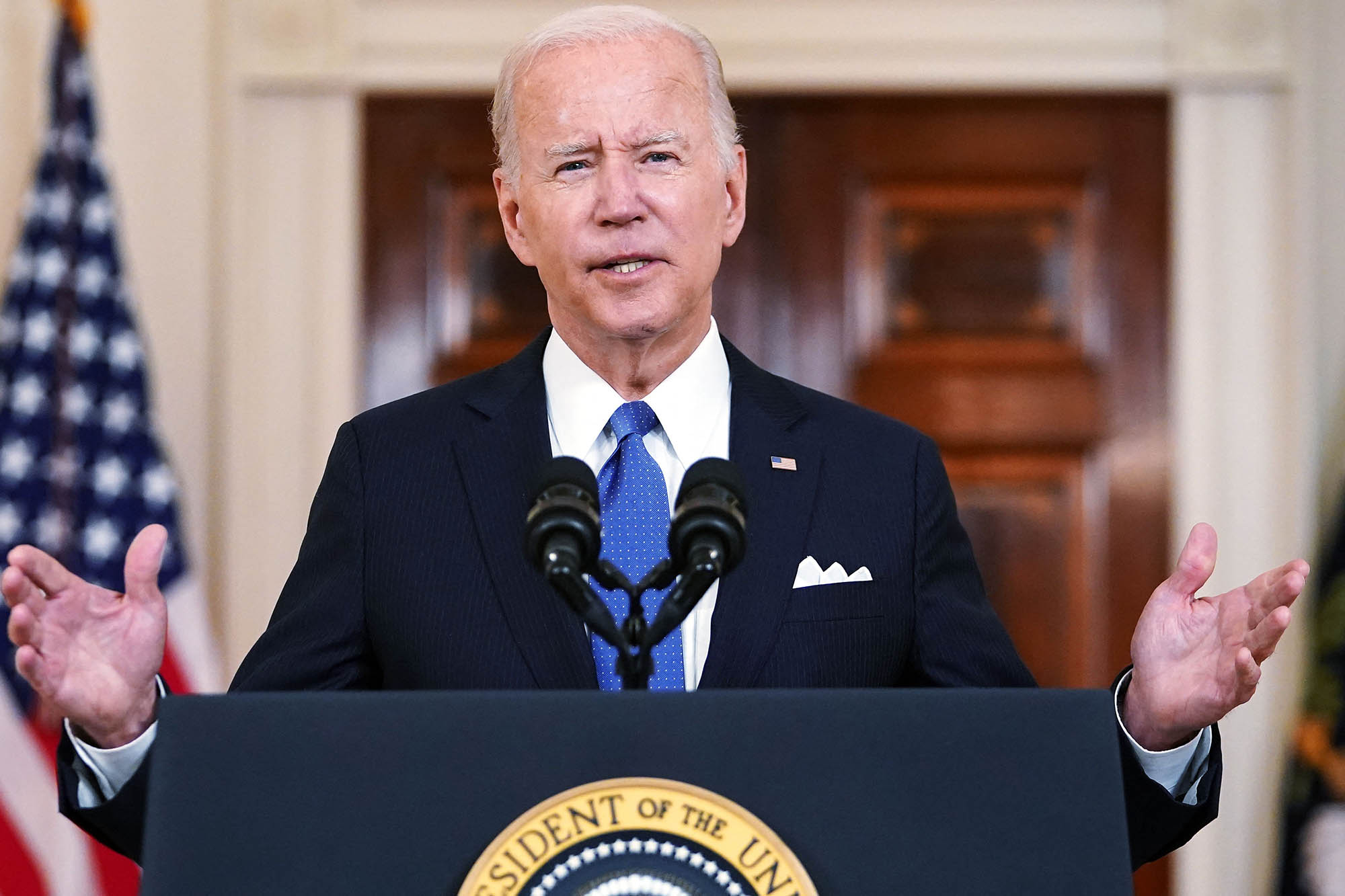 President Joe Biden and fellow Democrats have failed to get Congress to pass key parts of their agenda, thanks to the Senate’s filibuster rule. They also failed to shoot down the rule itself. So now they’ve got a new approach: Carve out an exception for just one piece of legislation codifying Roe v. Wade into law.

They think Americans are fools.

With the Supreme Court having overturned that 1973 ruling, Biden wants the Senate to make an exception to the filibuster rule’s 60-vote-threshold, so Democrats can tie states’ hands on abortion. “I believe we have to codify Roe v. Wade in the law, and the way to do that is to make sure that the Congress votes to do that,” he said Thursday. “And if the filibuster gets in the way . . . we provide an exception for this.”

Where to begin? For starters, the court’s ruling intended for states to decide for themselves how to regulate abortion. It’s far from clear Congress even has the power to weigh in on the issue — whether it wants to ban the procedure or to assure its availability by blocking states from banning it.

More important, Biden & Co. may think codifying Roe is so important that it’s worth bypassing the filibuster rule “just this once,” but those who’d oppose it feel just as strongly about not codifying it. The filibuster is meant precisely to stop such controversial issues from being passed with just a slim majority.

And let’s not be naive. Once Dems get a taste for the “carve-out,” they’ll want to do it all over again for other pet political issues. Republicans will, too.

By calling for an exception, Biden wants to bulldoze this check on slim-majority rule. With luck, moderate Dems like Joe Manchin of West Virginia and Kyrsten Sinema of Arizona, who understand the point of the filibuster, will stand firm against this destructive move.