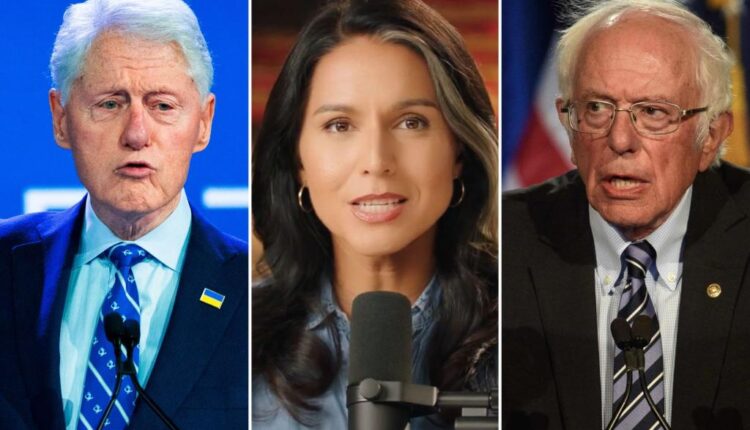 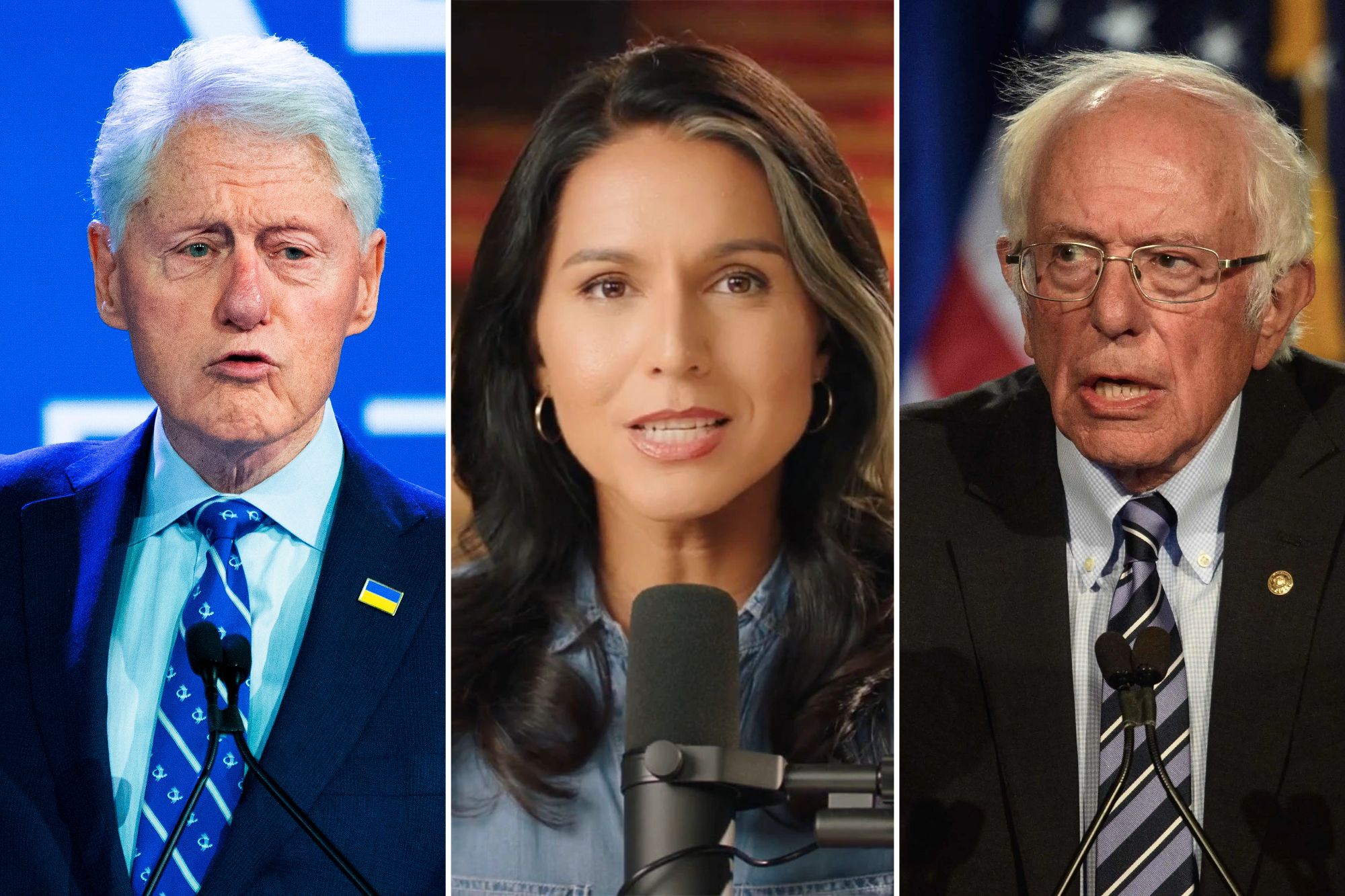 Ex-Rep. Tulsi Gabbard’s exit from the party made a splash, but she’s hardly the only sign Democrats have gone far off-course. Sen. Bernie Sanders and even ex-prez Bill Clinton are speaking up too.

Gabbard unloaded on the wokies who’ve seized power in the party as an “elite cabal” who “divide us by racializing every issue,” “believe in open borders” and “demonize the police & protect criminals at the expense of law-abiding Americans.”

Bullseye: From the White House on down, Democrats are putting third-rate ideologues in top-level administrative positions as they push far-out theories that amp up racial hatred, leave the border open and let dangerous crooks skate repeatedly for serious crimes.

On the border, Clinton noted recently, “There is a limit to how many migrants any society can take without severe disruption.” So far, the White House shows no sign of listening.

Even Bernie is raising alarms. He just warned in a Guardian column that Dems are putting too big a bet on abortion in this year’s midterms, calling it “political malpractice for Democrats to ignore the state of the economy.”

OK, he ignores the fact that President Joe Biden embraced the Sanders economic agenda from Day One, and the resulting disaster now has voters trusting Republicans more on that No. 1 issue. But at least he understands (in implicit agreement with Gabbard) that the obsessions and tantrums of wealthy blue-staters don’t matter to voters when grocery and gasoline prices are skyrocketing (along with crime!).

Fine, Gabbard was never a major party figure, Clinton peaked in the 1990s and Sanders is a Socialist, not a Democrat (except when he’s running for president). But that frees them to speak the truth that establishment figures like Sen. Chuck Schumer surely know but don’t dare say: The party’s fallen out of touch with reality and anything resembling the nation’s center, and the “establishment consultants and directors of well-funded Super Pacs” (in Sanders’ words) don’t have a clue what to do.