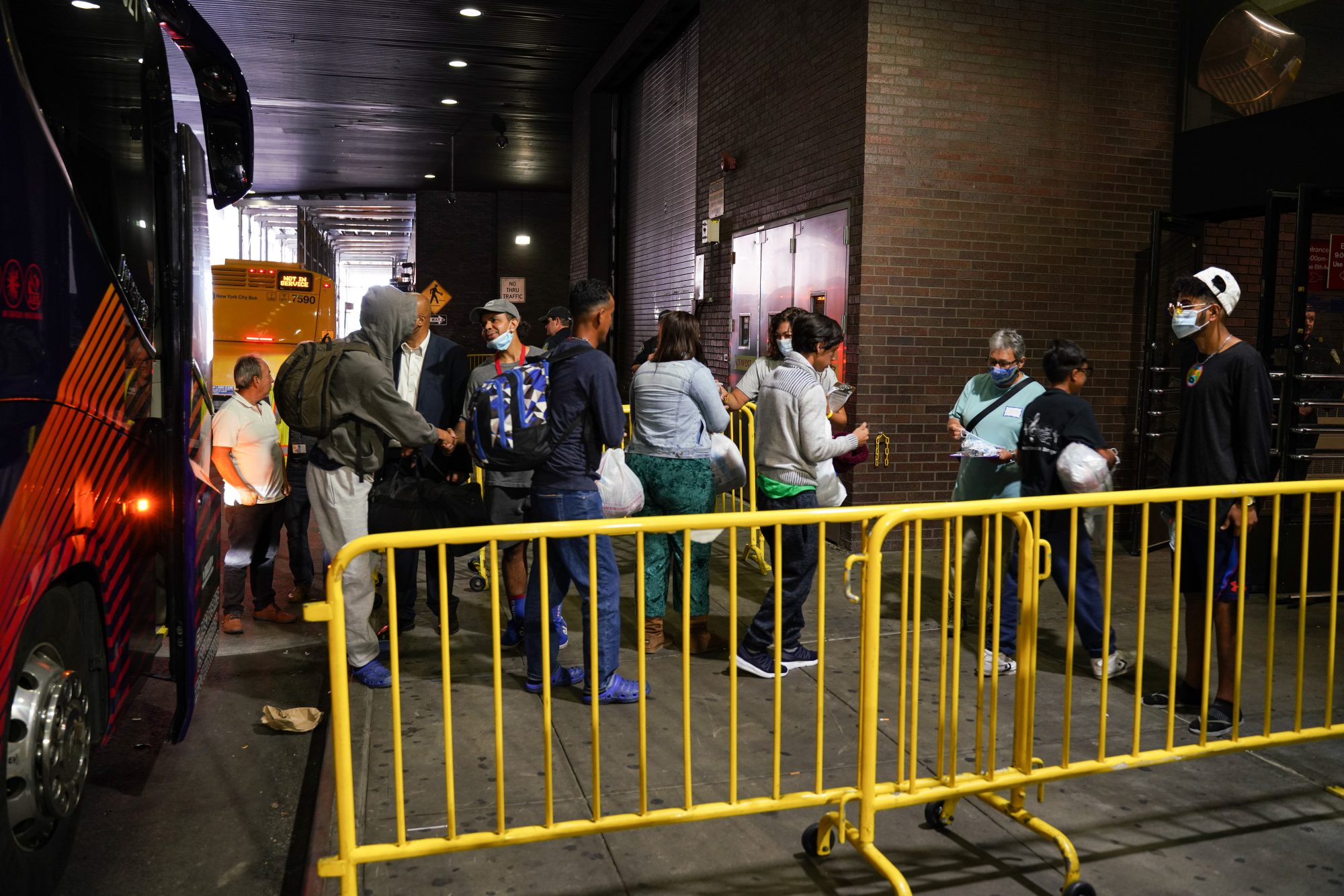 Migrants have transformed DC into “an unofficial border town,” a Washington Post story lamented last week, quoting an official from a group that helps newcomers there. The paper flags the “political gamesmanship” of Govs. Greg Abbott (R-Texas) and Gov. Doug Ducey (R-Ariz), who it says are busing “migrants as a political statement” about Team Biden’s border policies.

Meanwhile, Democratic Reps. Adriano Espaillat (NY), Eleanor Holmes Norton (DC), Jesús García (Ill.) and others are calling for $50 million in federal funding for “sanctuary cities” to cope with the new arrivals, while slamming Abbott and Ducey for “playing politics” with migrants’ lives.

How rich. Suddenly, when cities that end-run federal law and claim to want more migrants get sent a few thousand of them, their leaders pop up, blast the states sending them and demand millions in federal aid. Yet millions of illegal border-crossers have swamped border communities for 20 months, with silence from Dems and left-leaning media.

That silence is why those govs got the buses going. And now the left is shocked? And wants taxpayers nationwide to foot the bill in Dem-run towns?

Yes, resettling illegal migrants is expensive. Yet Biden didn’t care about that when he reversed everything President Donald Trump did to dissuade them from coming in the first place. And now the tide keeps growing, drawing new waves from ever further afield.

So sanctuary cities getting hit with a fraction of the burden are finding their pious posturing may cost big? Sorry: Having the feds (the taxpayers) shell out billions for pricey new programs will only add to the attraction.

Fix the actual problem, not the symptom. Dems who don’t want to embarrass the prez can do it behind the scenes, but tell the White House it’s got to truly secure the border — not just pretend.