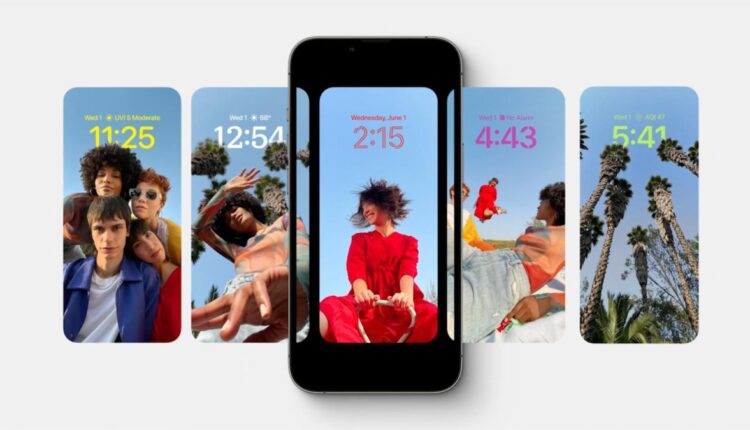 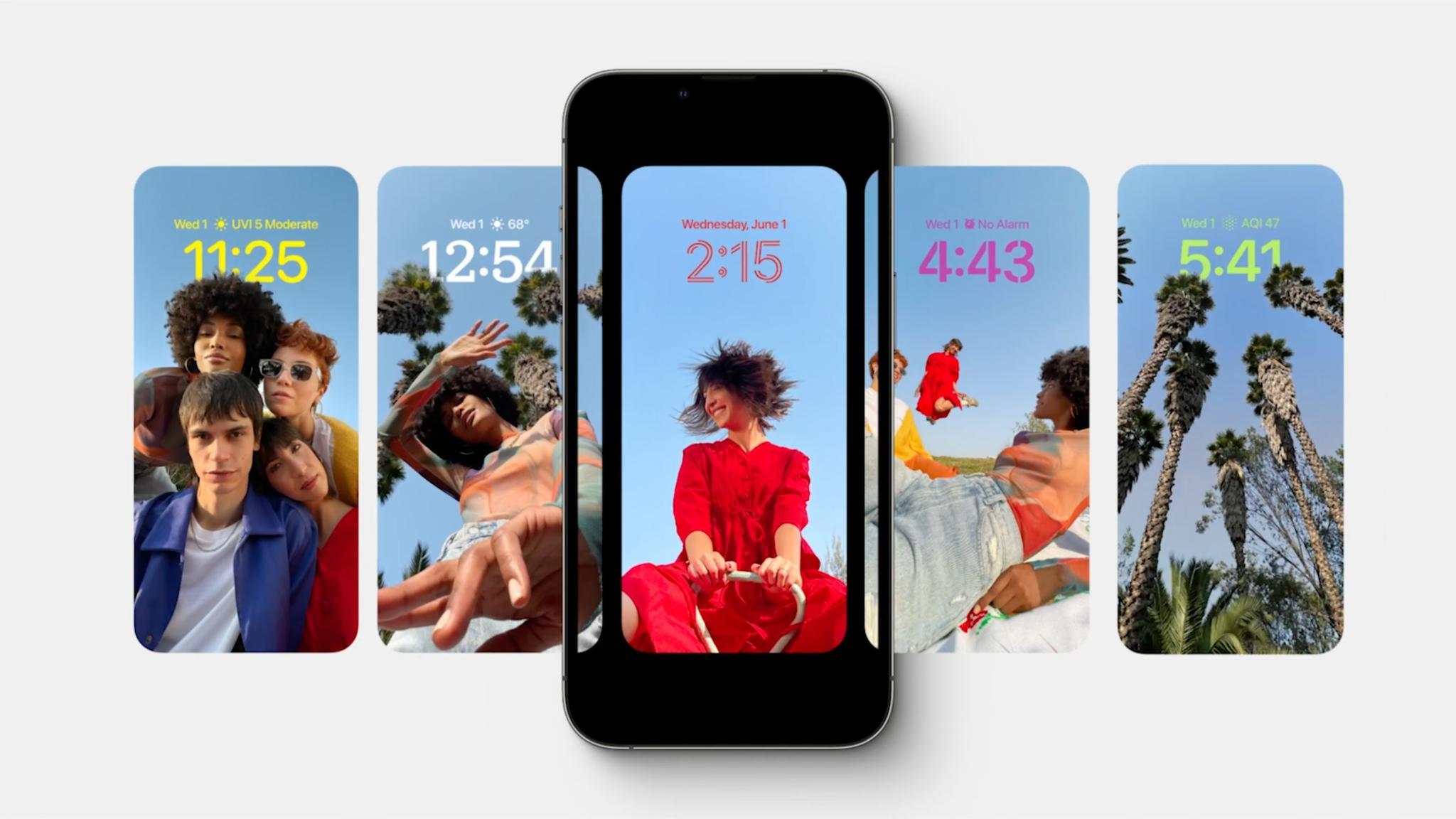 When Apple revamped the way that iOS 16’s Lock Screen worked, adding new customization options, it was the biggest change to the way the iPhone worked in some time. Now, Samsung is taking a leaf out of Apple’s book and bringing something similar to its own phones.

Borrowing heavily from the iOS 16 way of doing things, Samsung’s new OneUI 5 beta 3 release looks familiar. That’s because its new lock screen options look just like Apple’s, although not quite as comprehensive.

First spotted by video creator Vaibhav Jain and then picked up by 9to5Mac, the similarities between iOS 16 and OneUI 5 beta 3 are uncanny. They offer similar clock customization, although with fewer options, as well as the ability to change the color and overall style. It’s all very familiar, as Jain’s images show.

And i thought Xiaomi will be the first to copy Apple iOS 16 Lockscreen 😅…. Samsung it is.. OneUI 5 Beta 3 pic.twitter.com/3sxY9TALazSeptember 26, 2022

It’s a similar story when you get down to the wallpaper picker as well, with the overall layout looking very similar to that of iOS 16. That being said, it’s fair to say that there are only so many different ways that a series of wallpaper options can be displayed, so perhaps Samsung can be given a pass on that one.

Similarly, despite how funny it might be, it has to be said that Samsung copying from Apple isn’t as bad as it might first seem. We’ve seen iPhones take ideas from Samsung phones before, and of course vice-versa, and with phones as mature as they are there are bound to be similarities. It is, however, all about timing — and this beta comes just weeks after Apple made iOS 16 available to the public.

Coincidence? Perhaps, but given the fact that the iOS 16 update is the best iPhone software to date and it powers the latest iPhone 14, we’d say that Apple is still the one winning here.