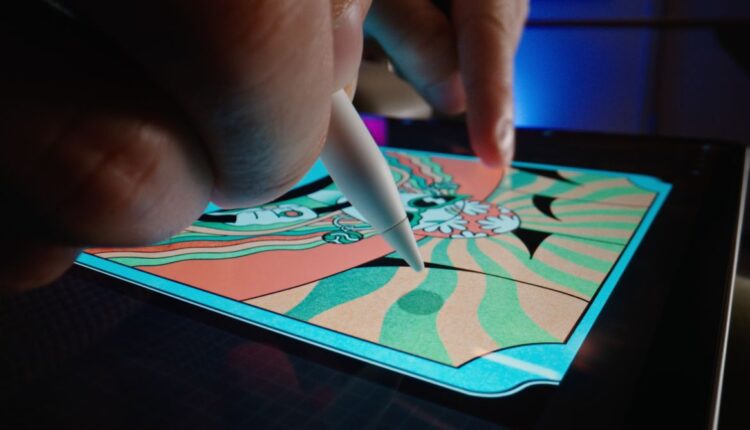 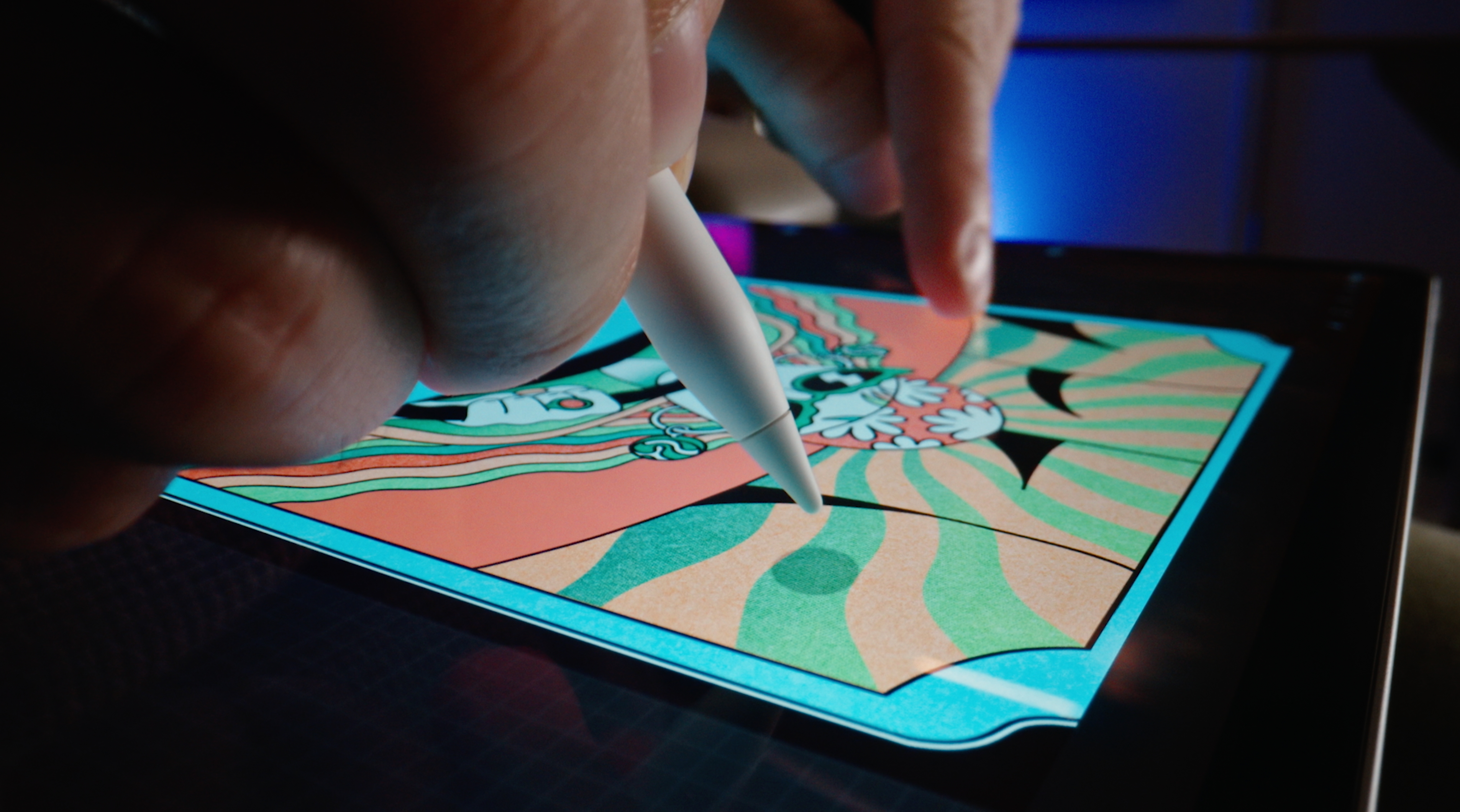 As reported by MacRumors, in addition to the release of the latest generation of macOS, Apple has also introduced Safari 16.1 to users. The newest version of Safari, as well as being available on the Mac, is also available for iOS 16.1, iPadOS 16.1, macOS Monterey, and macOS Big Sur.

One of the most significant updates with Safari 16.1 is support for passkeys, a new security feature that is rolling out across Apple, Google, and Microsoft that hopes to replace passwords in the future. Passkeys can be used on Macs running macOS Ventura, macOS Monterey, and macOS Big Sur. The password feature is also available on iPhones and iPads running iOS 16 and iPad OS 16.

Even the iPad Pro gets some love with Safari 16.1

Safari 16.1 also supports one of the features announced for the new M2 iPad Pro. When Apple announced the M2 iPad Pro lineup last week, it revealed a new feature called Apple Pencil hover, which will detect the 2nd generation Apple Pencil up to 12mm away from the display. With Safari 16.1, iPad Pro users will be able to use the feature to interact with links, animations, and more on the iPad’s built-in browser.