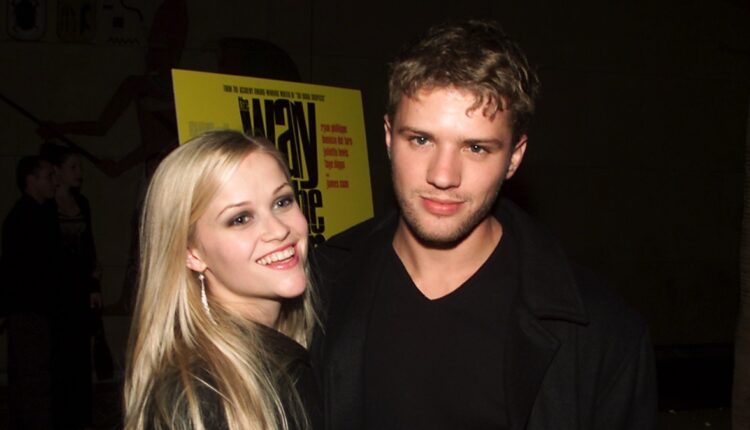 Ryan Phillippe can’t understand the surprise over how much his two children look like their parents.

The actor is father to two kids – daughter Ava, 23, and 18-year-old son Deacon – with his ex-wife Reese Witherspoon and their looks are regularly compared to the famous former couple but Ryan is adamant it’s perfectly natural for their offspring to look so similar.

He told ‘Extra’: “What I get a lot lately is they think Deacon looks like her and Ava looks like me. My response is always, ‘Duh … How are you surprised that children look like their parents?’ Isn’t that biologically how it’s meant to work?”

Deacon has followed his parents into acting, landing a role in hit Netflix teen drama ‘Never Have I Ever’ but Ryan is adamant his son hasn’t given up on his dream of becoming a musician.

He added: “I know that he had a lot of fun doing [‘Never Have I Ever’] and acting is something he still may do at times, but he’s really largely focused on his musical career and being a musician right now.”

The actor went on to state he just wants his kids to be happy and follow whatever career path they choose.

He added: “These kids, they’re lucky enough to have any opportunity they want, which is not something myself or Reese could have said at that age, and we just want them to be happy. Life takes a lot of different twists and turns … I just want them be happy.”

Ryan and Reese married in 1999 and divorced in 2007. The actor has another daughter from a subsequent relationship while Reese has a son with her second husband Jim Toth.

A look ahead to the Classic Motor Show 2022

24,000 ATMs Across Brazil Will Have Tether USDT