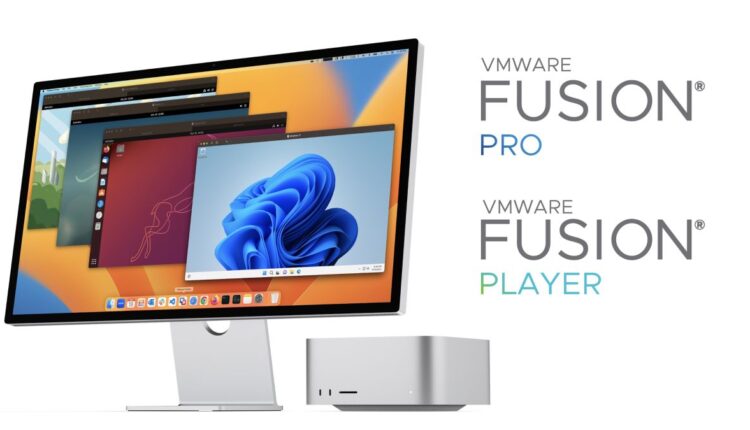 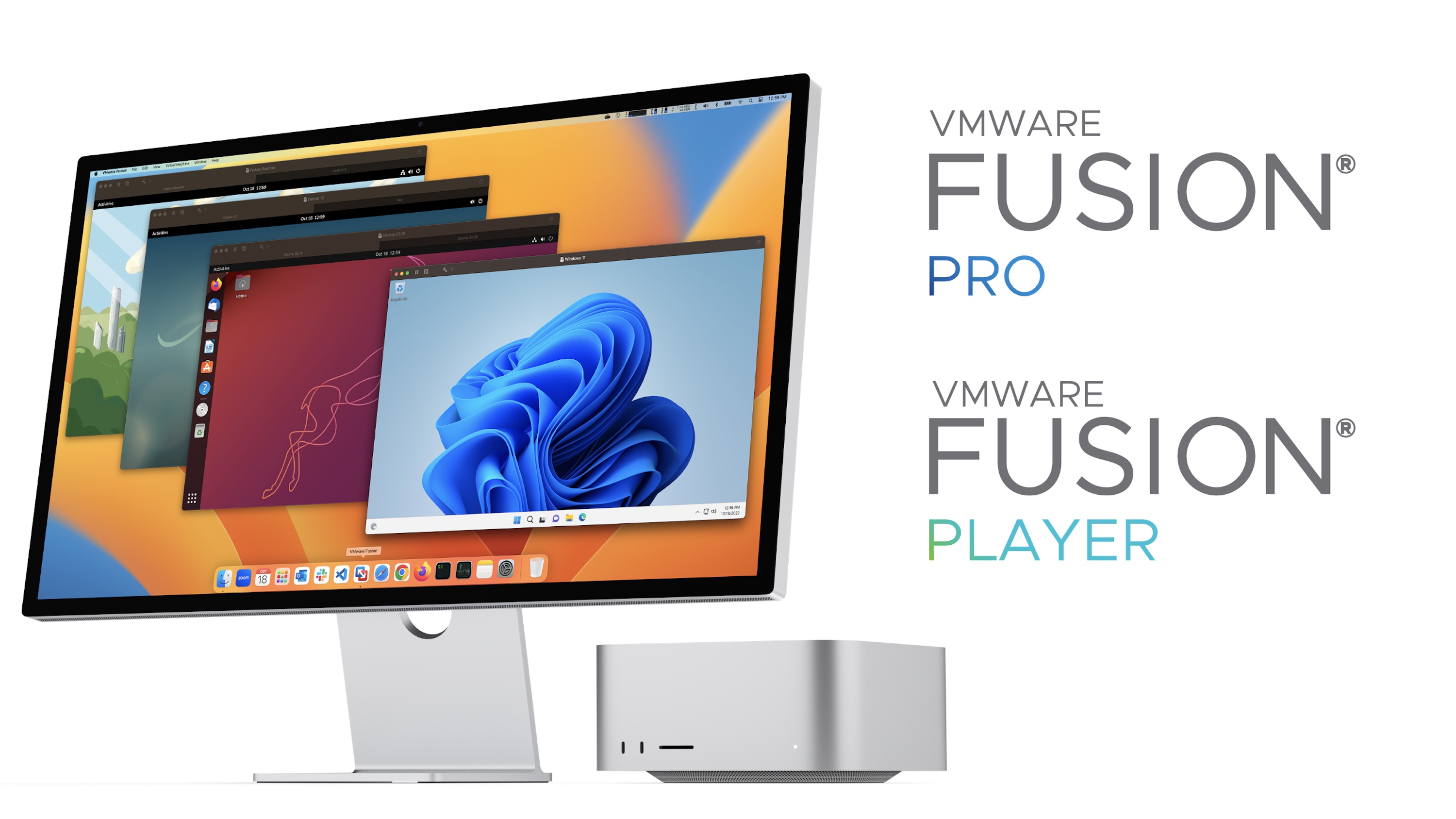 VMware Fusion can now run Windows 11 for Arm on your Apple silicon Mac — and it also works fine on Intel Macs.

The new VMware Fusion includes a new Virtual Trusted Platform Module (2.0) device that is recognized as a valid TPM by Windows, with VMWare also creating a new encryption method to support it.

VMware says that Intel Macs will have full support for Windows 11 with VMware Tools allowing people to drag and drop, copy and paste easily, and share folders and devices between the host machine and the virtual one.

On Apple silicon Macs, VMware says, “VMware Tools provides virtual graphics and networking, and more is still to come. With certified and signed drivers Windows 11 looks fantastic, and adjust the resolution to 4K and beyond!”

Further, “Windows 11 on Arm has built-in emulation to run those applications compiled for Intel/AMD, and as a user-level process, our testing has shown us that this works ‘out of the box.'”

Those who download VMware Fusion 13 will get a universal binary, meaning they only need to download one file and have it work fine on both Intel and Apple silicon Macs. VMware shows the app running on a Mac Studio, but you can, use other Macs just fine — including that Apple silicon Mac Pro we’re still waiting for.

VMware Fusion has long been one of the best Mac apps for people who need to emulate other operating systems, and this addition of Windows 11 support is another example of that. You can read all about the features VMware Fusion 13 Pro and VMware Fusion Player 13 have to offer in the company’s announcement blog post (opens in new tab).

VMware Fusion Pro 13 starts from $99 for an upgrade license, while VMware Fusion Player 13 starts at $79 for those upgrading. Complete permits cost $199 and $149, respectively.

The Respect for Marriage Act deserves our respect