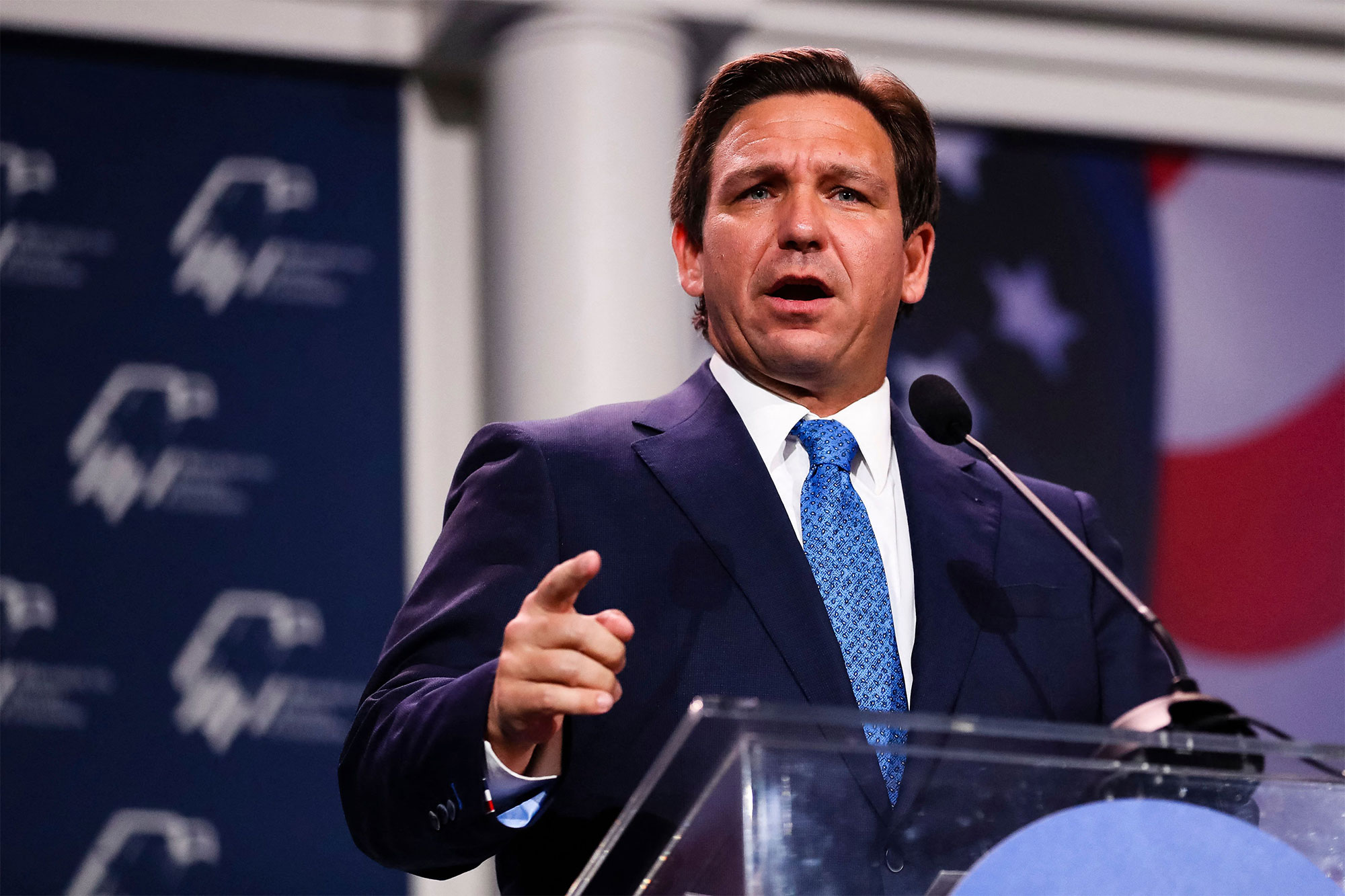 Republicans dispirited by the speakership farce in DC — and anyone appalled at the general dysfunction of the federal government — should turn their faces to the Sunshine State for cheer: As Gov. Ron DeSantis rightly noted in his second-term inauguration speech this week, “Florida is proof positive that we the people are not destined for failure.”

His speech flagged the nation’s No. 1 problem: “the floundering federal establishment in Washington, DC,” which “wields its authority through a sprawling, unaccountable and out-of-touch bureaucracy that does not act on behalf of us, but instead looms over us and imposes its will upon us.”

Yet he hasn’t let that stop him, allowing him to brag that Florida’s a “refuge of sanity” compared to DC.

National headlines focus on his culture-war moves in Florida, which he proclaims “is where woke goes to die!” But he also delivers good government, most recently the flawless, rapid cleanup after Hurricane Ian.

He kept Florida (especially its schools) open despite the pandemic, with no sign of the awful health impacts his rabid media critics predicted. And he’s kept taxes low even as his government delivers solid public services.

No wonder U-Haul records show the state population booming, as do census numbers: Americans are fleeing huge-government New York and California for affordable, functional Florida and Texas. No wonder, either, that DeSantis won just re-election by 20 points after squeaking into office the first time ’round.

Many read his speech as paving the way for a presidential run, during which he’d use his impressive track record as governor as a blueprint to “Make America Florida.”

Whether or not he does run and can win the primary remains to be seen. But his no-nonsense and principled leadership is a welcome and stark contrast not only to the current GOP dysfunction in the House, but also to the disasters progressives are wreaking across the nation — forcing New York’s Gov. Kathy Hochul to warn at her inaugural, “We must reverse the trend of people leaving our state in search of lower costs and opportunities elsewhere.”

Not with New York’s leadership we can’t.

Sanctuary cities complain about ‘onslaught’ of illegal migrants — will they force Biden to do something?

Where have all the thinkers gone? No wonder our politics is a mess