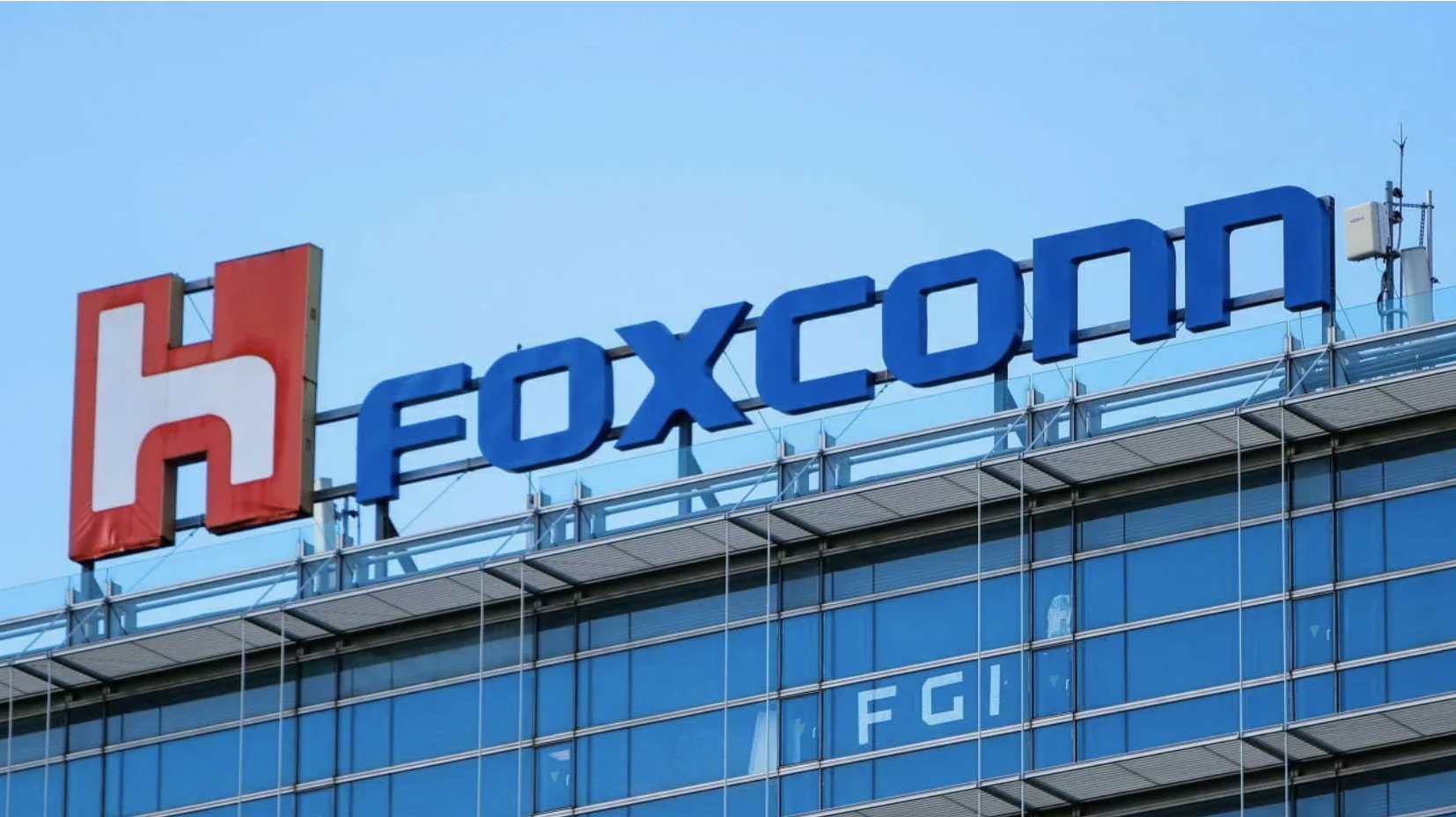 Foxconn’s iPhone City is no longer in the middle of a COVID-19 lockdown, allowing it to begin to return to full manufacturing capacity.

The Zhengzhou plant, dubbed iPhone City because it’s the largest iPhone assembly factory on the planet, normally houses more than 200,000 workers but has been running at reduced capacity for weeks thanks to COVID-19 breakouts. It’s also been the scene of worker riots over conditions and pay issues of late, too.

Now, it’s reported that the factory can spin up production following the removal of COVID-19 restrictions along with other major Chinese cities including Shanghai. However, the downtime has already reportedly cost Apple around $1 billion per week in lost iPhone sales.

The Zhengzhou facility is the only one in the world that assembles iPhone 14 Pro and iPhone 14 Pro Max models, two devices that were already in short supply. However, stocks have dwindled further since the COVID-19 outbreak, with Apple saying that handset supplies couldn’t meet demand.

Analyst Ming-Chi Kuo also recently reported that he expected iPhone 14 Pro buyers to simply skip the model entirely, rather than wait for new stocks to become available. He pointed to the worsening global economic situation as the key reason for that decision.

With Apple’s best iPhones hard to come by, the news of iPhone City’s impending return to form will surely be well received by Apple. But it will take time for things to get back up to speed, with analyst Dan Ives telling CNN (opens in new tab) that there is “a lot of heavy lifting ahead for Apple to ramp back up the factories.”

Kuo also believes that Apple will ship around 20 million fewer iPhones this year as a result of the Foxconn troubles. It’s likely to be seen as another reason why Apple is trying to diversify manufacturing capacity rather than have all its eggs in the iPhone City basket.

Best dating sites for over 50

Best dating sites for over 50