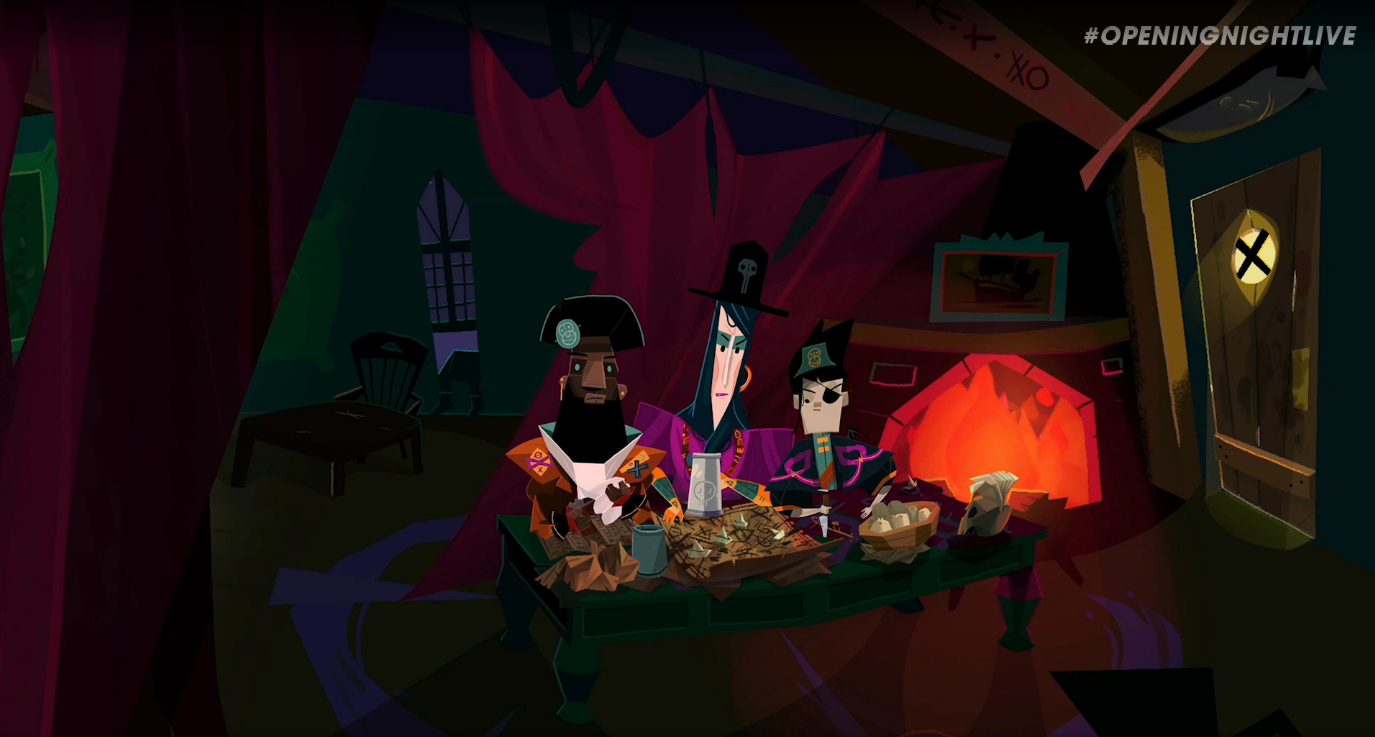 The Monkey Island adventure games hold a special place in the hearts of many gamers, and new life is being breathed into the franchise with Return to Monkey Island. The title, which is a sequel to Monkey Island 2: LeChuck’s Revenge, made an appearance during Opening Night Live to announce its official release date.

The game follows the latest adventures of Guybrush Threepwood, as he returns to Monkey Island for one final time to uncover its secrets. Old friends and new enemies will help and deter Guybrush during his journey. Return to Monkey Island promises to embrace modern advancements like the best Nintendo Switch games (opens in new tab) with more intuitive controls, more accessibility options, and a brand-new original score.

Return to Monkey Island is heading to Nintendo Switch and PC platforms on Sept. 19, 2022, and preorders are now available. Preorders of the game include exclusive horse armor to incentivize players to put their money down early.