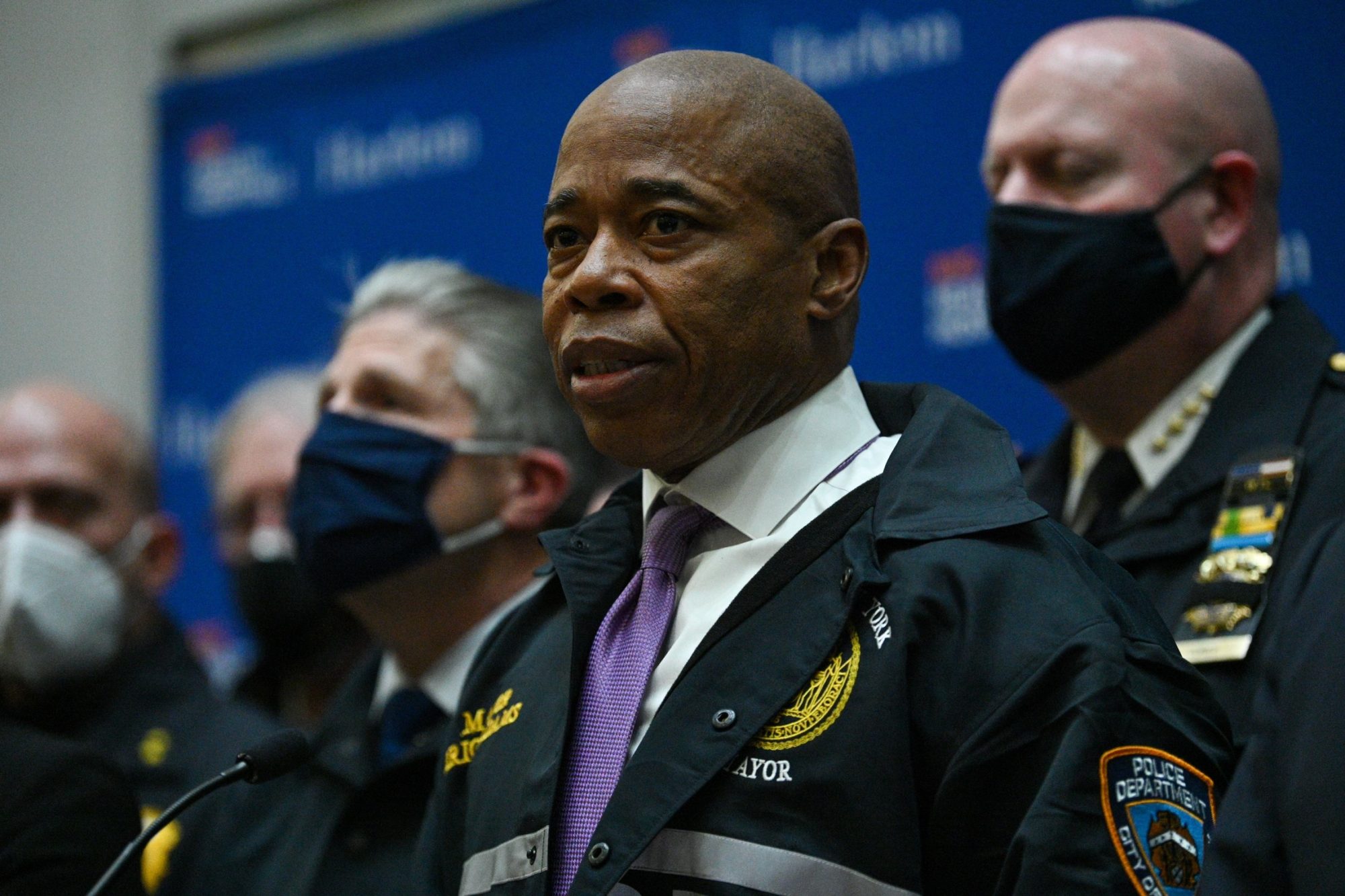 Mayor Eric Adams says he’s not concerned about record numbers of cops leaving the NYPD, but he can’t possibly believe it.

Asked if the shocking rate of officer exits worries him, the mayor blustered “No, it does not,” then bizarrely called the situation an opportunity to “diversify the department” — which is already plenty diverse.

As Sunday’s Post reported exclusively, the force has seen an exodus of a stunning 1,596 officers so far this year. That’s a 38% spike over the same period last year and an ominous 46% increase since 2020.

Overall, the department is about 6% smaller than it was in 2019.

Yes, the Adams NYPD is making progress, but it’s got a lot to overcome. It’s driven a recent drop in shootings, for example — but they’re still nearly twice pre-pandemic levels. And it’s turning the tide on major crimes: Earlier in the year they were up 40% or more over 2021; for May, it was down to about 28% over May 2021.

The signs are good, but it’s no wonder more than 70% of New Yorkers fear they’ll become a violent-crime victim; 52% want to see the NYPD’s budget grow.

Now, it should come as no shock that cops are fleeing. Under Bill de Blasio, they suffered years of public maligning and backstairs interference. And while de Blasio’s gone, the poisonous ideas he championed live on in recent lunatic state criminal-justice reforms — and in the catch-and-release tactics of our DAs, led by soft-on-crime Alvin Bragg.

As a former Queens cop told The Post: “The city is out of control — especially since bail reform . . . I wish there was more we could do. But we can’t.”

Worse still, the officer exodus is mostly from retirements. Which means the cops leaving are more experienced at, you know, actually fighting crime — having likely come up during the bad years under Dinkins and the better years under Giuliani and Bloomberg, when New York became America’s safest big city.

The flight, in other words, not only leaves the force shrunk but missing key veterans.

All this makes the mayor’s apparent indifference a huge mistake. This is his issue; he’s a former cop! He above all should know the score and be upfront about what this means, why it’s bad and how he intends to fix it.

Best controller for Diablo Immortal on iPhone and iPad