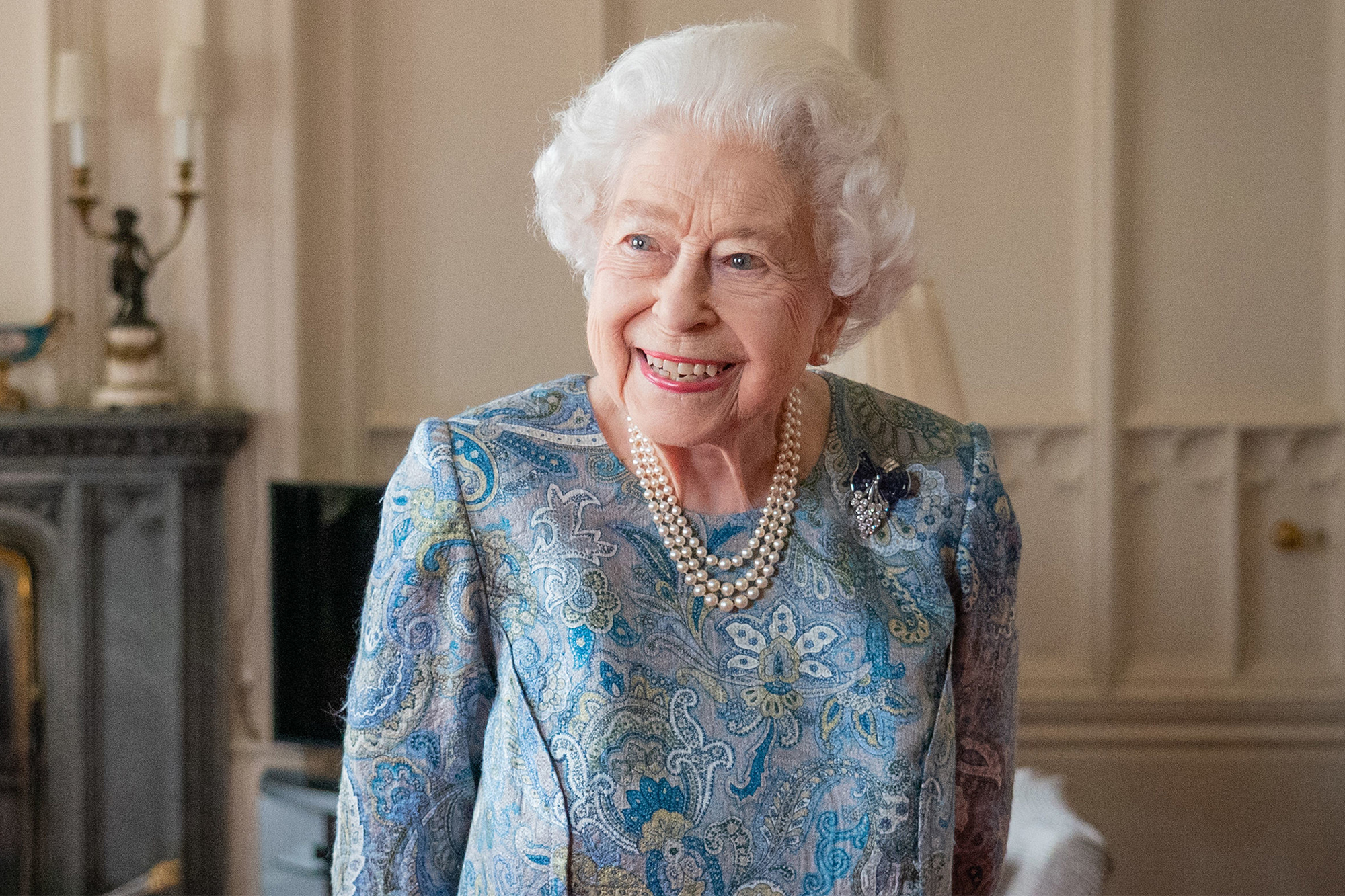 “I am a republican, always have been, and yet I now feel a great sense of loss,” confesses Brendan O’Neill at The Spectator. Because Elizabeth II “embodied values that are at risk of extinction. She represented history in an era of anti-historical hysteria, forbearance in a time of narcissism and public service in an era of self-worship and self-regard.” The “pinnacle of the establishment” was “accidentally countercultural, a traditionalist rebel — and I, for one, loved her for it.” As “identity politics took hold, history was insulted and even everyday language was constantly being overhauled, there was the Queen — calm, constant and always connecting us” to “something better than our mad twenty-first century.” So “this republican” declares, “The Queen is dead — Long Live the Queen’s Virtues.”

“Republicans should prepare to talk about Democrats’ green agenda as another front in the elite culture war on America’s middle class,” advises The Federalist’s Emily Jashinsky. Green subsidies overwhelmingly benefit the well-off, while “higher fuel prices don’t affect John Kerry like they affect the 58 percent of Americans living paycheck to paycheck. For the laptop class,” an “extra few bucks in gas or taxes is annoying but fine. For others, it’s enormous stress, it’s a second job, it’s less time with their children, more debt, or fewer drives to see relatives.” So as “the left’s agenda becomes increasingly entangled with the interests of elites, from environmentalism to student loan bailouts to marriage to policing,” Republicans should “be shrewd enough to recognize the opportunity and smart enough to understand the stakes are higher than partisan politics.”

Pandemic journal: Monkeypox Another US Failure

“The Biden administration’s failed response to the spread of monkeypox has highlighted America’s inability to respond to large-scale disease outbreaks,” argues Anthony Ruggiero at The Hill. Team Biden “has struggled to make testing for monkeypox widely available” and delayed a crucial plant inspection — which the Food and Drug Administration had to complete “before the vaccines could be used” — until “six weeks after the first U.S. case was identified,” likely leading to more infections. “We need a rigorous review to understand why America was slow to react to a disease outbreak . . . again.” The “next disease outbreak may be deadlier, and we will not have the time to fumble another response.”

“Anyone who still thinks climate change is a greater threat than climate policy to financial stability deserves to be exiled to a peat-burning yurt in the wilderness,” scoffs Joseph C. Sternberg in The Wall Street Journal. “Regulators are in the middle of a major push to introduce various forms of climate stress testing into their oversight.” But “climate risk” has already “arrived:” Energy prices are forcing companies into “possible insolvencies” in Britain and the European Union. And while “politicians are happy to blame” Russian President Vladimir Putin, “what transformed” his Ukraine war “into a global disaster” for energy were “two decades of green-energy policy beforehand.” “The imminent result”? “A recession in Europe. We can only hope that it won’t also trigger a global financial crisis.”

“Happy National Preparedness Month,” wishes Reason’s J.D. Tuccille. It’s an official “observance each September” of “the importance of preparing for disasters” — and “for a government message, it’s remarkably sensible and focused on personal responsibility.” Post-COVID and amid historic inflation and energy shortages, even former skeptics have “conceded that those who had made preparations for social disruptions had a distinct advantage over those who assumed that good times would go on forever.” Yes, “it would be nice to get back to the recent normalcy of reliable power, abundant food, and spreading prosperity. But long after National Preparedness Month ends, a little readiness will remain a good hedge against the surprises the world just seems to keep throwing our way.”

The History of the Elegant and Rare Ferrari 250 GT Ellena