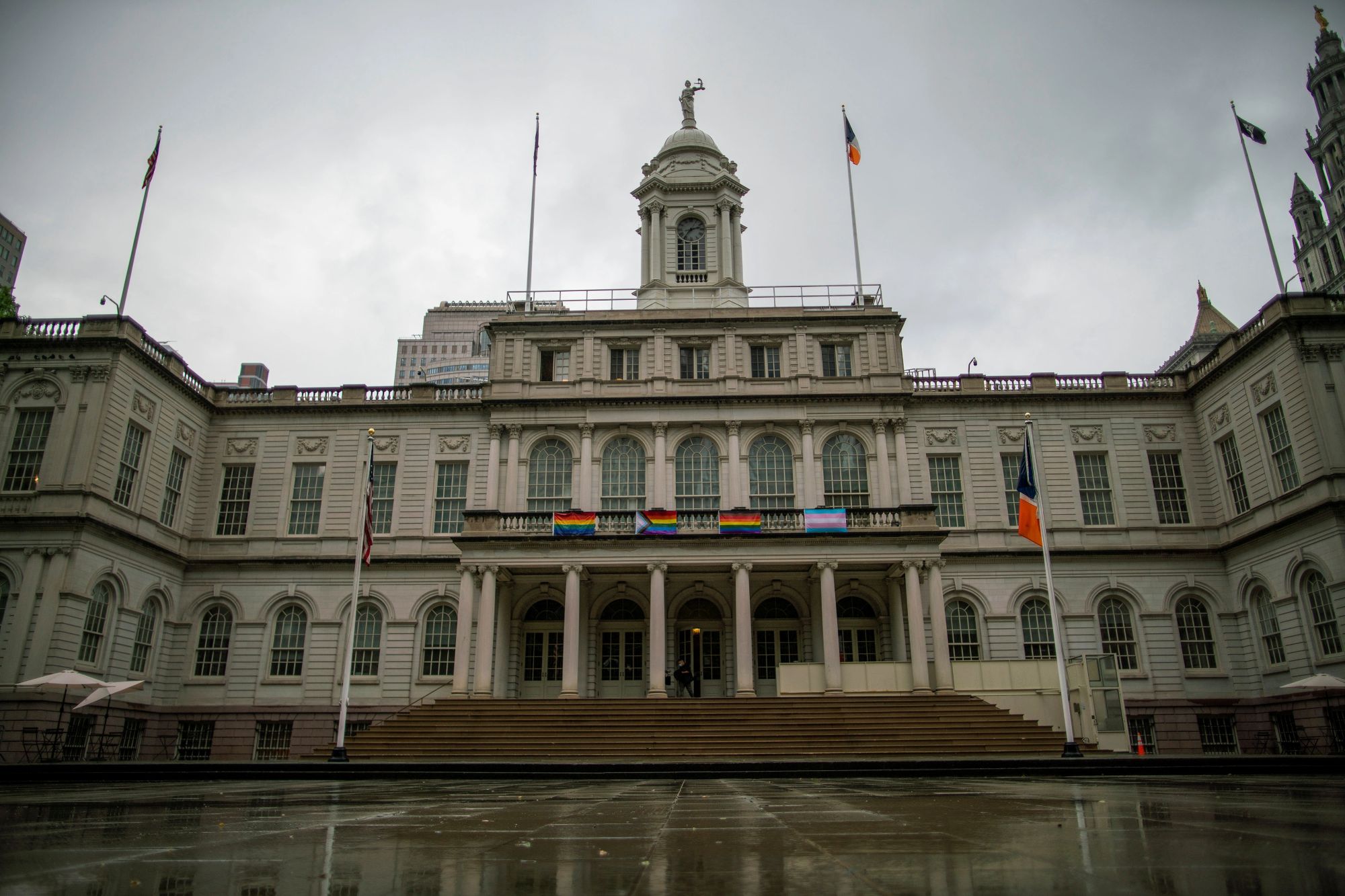 The city and state comptrollers are now both warning of possible New York City budget shortfalls that total a jaw-dropping $12 billion within the next four years — and there’s one sure way to make the problem even worse: look to close the gap by raising taxes.

As fiscal expert E.J. McMahon notes in The Post, half of the ginormous “unaccounted-for spending” is needed to cover higher pension costs, thanks to investment losses last year. Other big “risks”: 1) higher-than-budgeted-for labor contracts as inflation rages and 2) a recession that’ll wipe out billions in tax revenue.

Mayor Eric Adams has sought to blunt any future fiscal blows by squirreling away an impressive $8 billion in “rainy-day” reserves, yet that might not be enough. McMahon says the coming budget gaps could be the largest since just after 9/11.

And when gaps hit the fan, nothing is harder in tax-and-spend New York than trimming funds for pet programs. New York’s go-to fix: tax hikes. That’s what Mayor Mike Bloomberg imposed after the 2001 terror attack.

Indeed, the pressure to squeeze taxpayers yet again will be irresistible, but unless Hizzoner wants to set the city on a rapid downward spiral, he better find the power to resist it anyway.

City taxpayers are already at their limits. Last year, Albany slapped New Yorkers with a $4 billion tax hike, pushing the top state-tax rate to a whopping 10.9%. New York City tax adds another 3.88%, bringing the combined rate to 14.78%, the nation’s highest. Businesses got hit with an 11.5% tax hike.

All that fueled the pandemic rush for the exits; 300,000 city residents fled, with many citing high taxes as a key reason.

Meanwhile, the city economy (unlike much of the rest of America) has yet to return to pre-pandemic levels. And with crime up, and workers still reluctant to return to their offices, tax hikes could be the nail in the coffin.

City Hall needs to find ways to cut spending, not raise revenue. With the billions it got in federal COVID aid, it’ll chalk up $105 billion in expenses this year, more than $12,000 for every man, woman and child. Enough is enough.

Alas, City Council members are now looking to spend even more this year, upping education funds by nearly half a billion even though public-school enrollment has dropped. If Adams can’t rein them in and ID things to cut now, New York may be looking at some seriously grim times ahead.

iPhone 14 Pro camera: What does it mean for photographers?

Republicans must stand with Biden for additional Ukraine aid