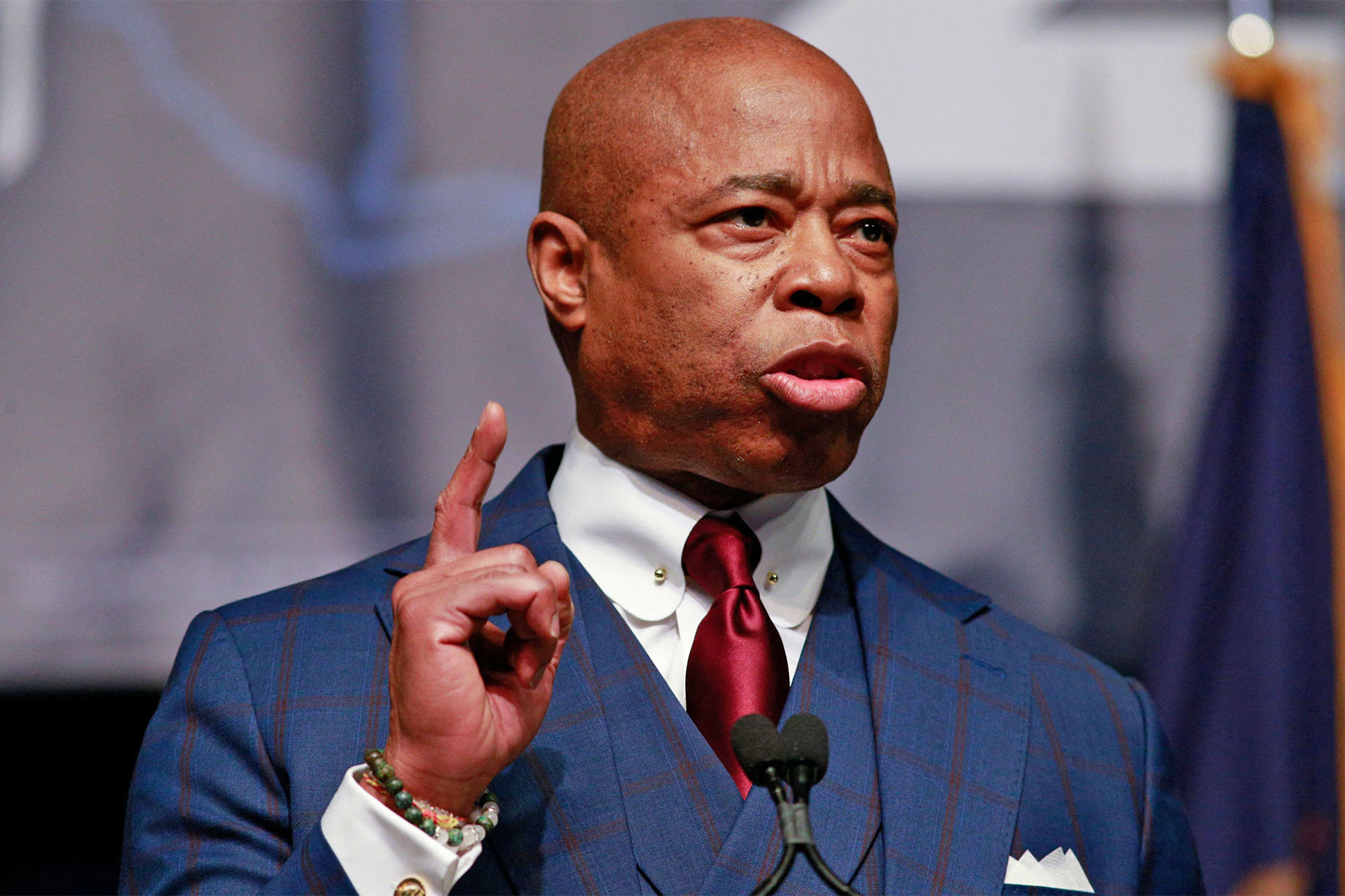 For those questioning the wisdom of Mayor Adams’ new plan to get the mentally ill off the streets and into treatment, New York City just provided two examples of its necessity:

A man pacing around with a razor on a 2 train randomly slashed the face of a 49-year-old man, leaving deep scars on his face.

A woman yelling profanities and flailing her arms at the Barclays Center station threw some kind of burning liquid on a rider’s face that will require surgery.

Neither of these attackers sound like they’re in their right minds. And yes, when they’re caught they can be arrested. But it shouldn’t take the wounding of innocent victims to do something to help the violent mentally ill.

We’re reminded of the case of 20-year-old Deashe Calhoun, who in September allegedly slashed a man’s head with a machete. Calhoun had been arrested seven times before for carrying knives and machetes, but had been let go because she hadn’t harmed anyone.

But if you see someone openly carrying a machete on the subway train, don’t you know that something is wrong? As Adams argues, police and social workers should be able to take those people into psychiatric care and get them the help they need.

This isn’t an expansion of the criminal justice system, it’s an alternative to it. You prevent violent episodes from happening. You give people the medicine and care they need. It doesn’t usurp their rights — it puts them back to right.