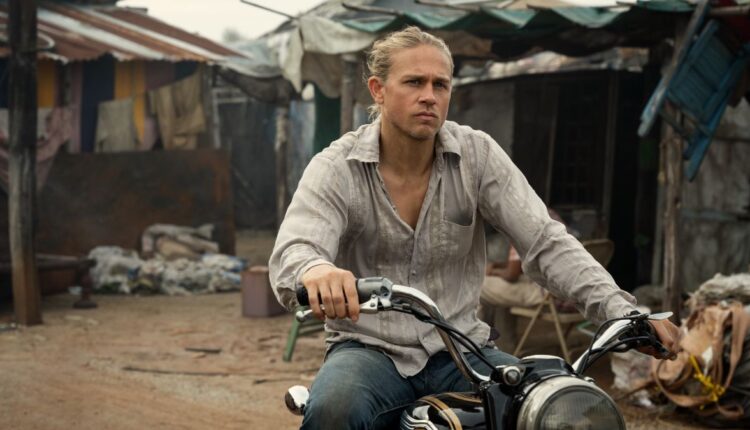 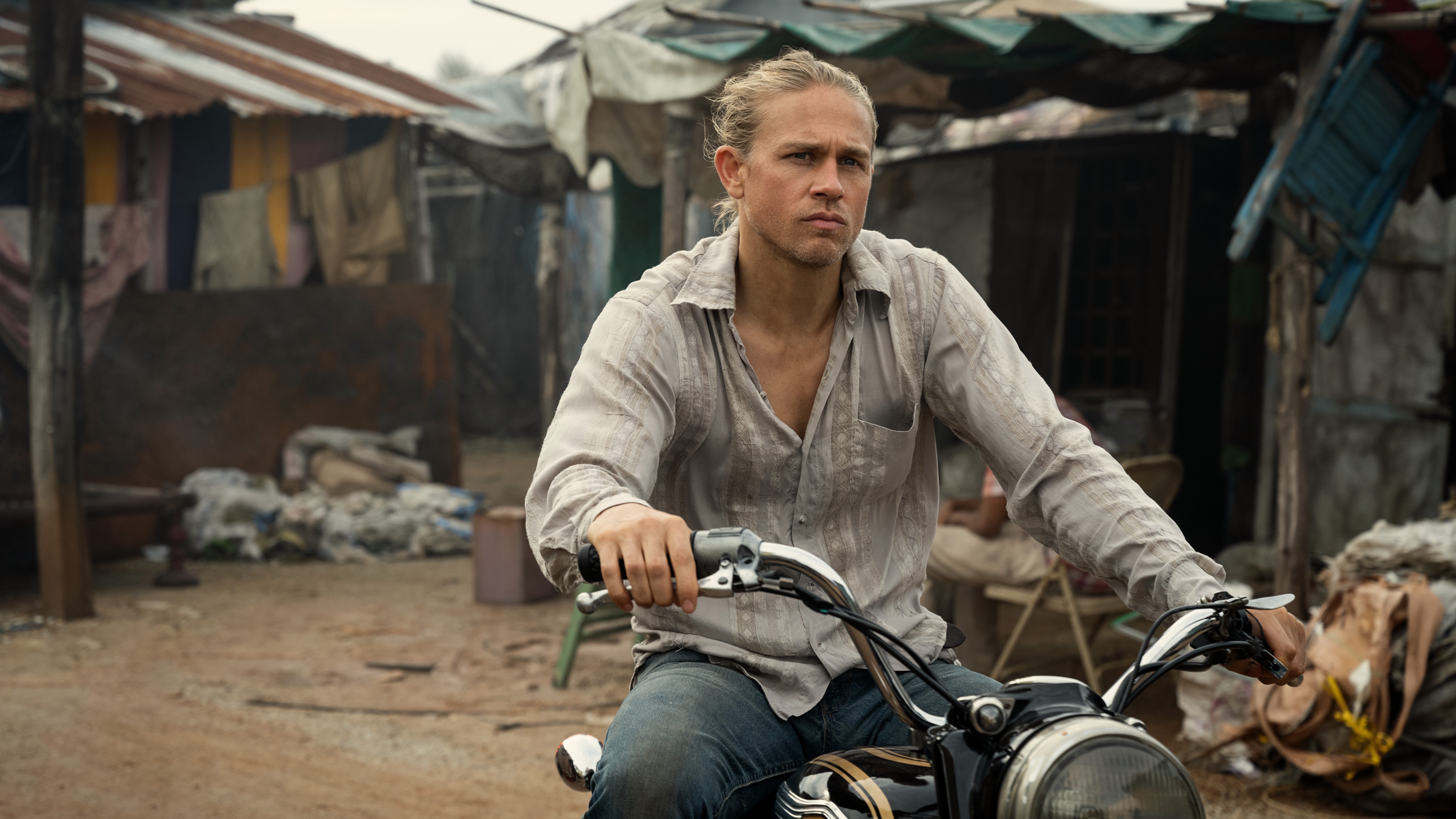 Is the book always better than the show?

Ahead of Shantaram’s world premiere on Friday, October 14, Apple Books is promoting the classic novel the upcoming series is based on. The book, also titled Shantaram, was written by Gregory David Roberts.

📚 Read it before you watch 🎬#Shantaram is a cult classic novel based on author Gregory David Roberts’ stranger-than-fiction life story. Read a sample before the @AppleTVPlus series premieres Oct. 14. https://t.co/BaIyzSBaGd pic.twitter.com/dEhEfzt99TOctober 7, 2022

You can check out Shantaram on Apple Books (opens in new tab).

Shantaram will premiere on Apple TV+ on Friday, October 14, 2022. If you want to enjoy the series in the best quality possible, check out our list of the Best TVs for Apple TV in 2022 and our review of the Apple TV 4K.