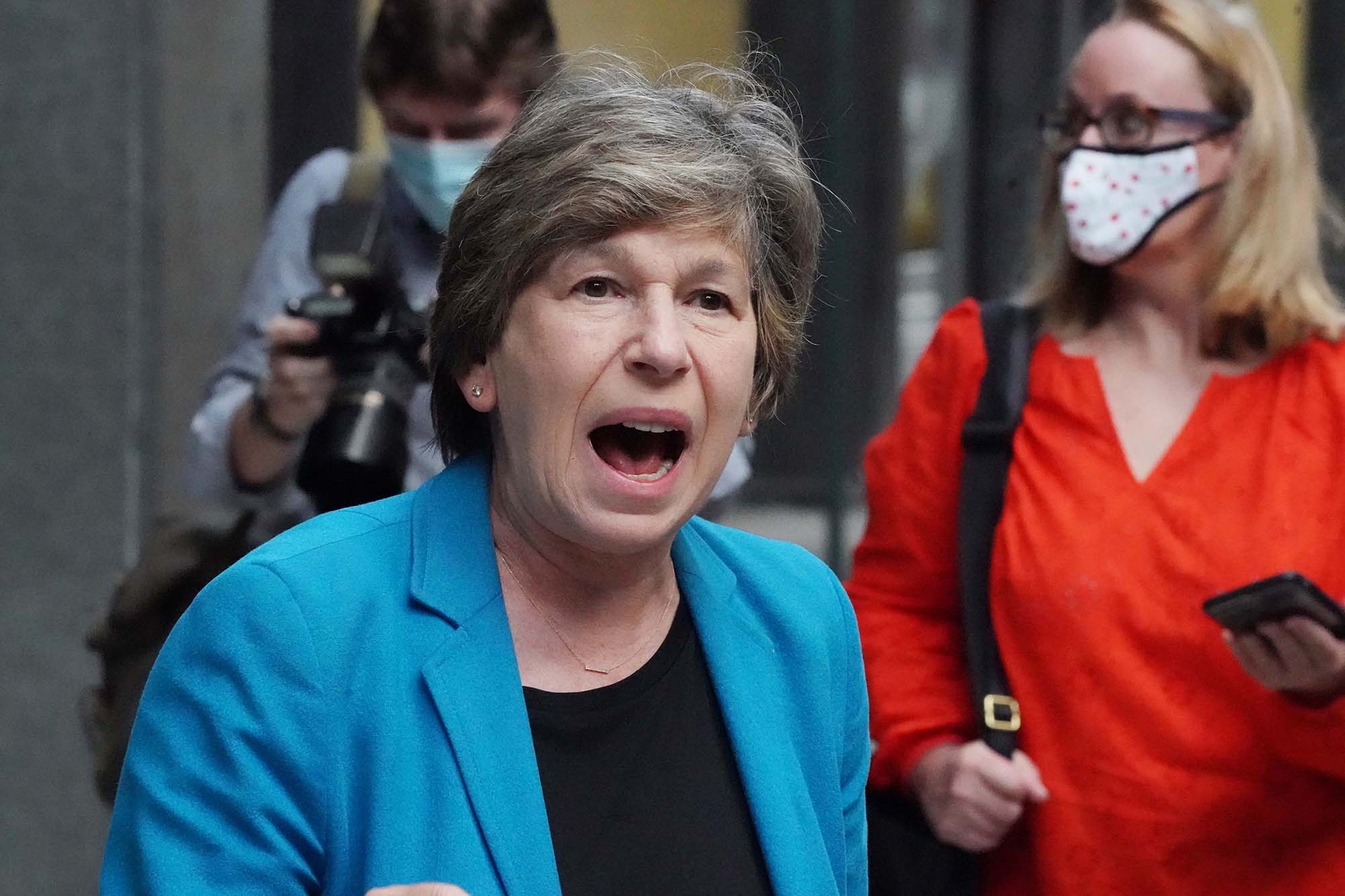 In her latest entry in the liar-of-the-year contest, American Federation of Teachers boss Randi Weingarten has “responded” to a Wall Street Journal editorial slamming her for fighting to keep America’s schools closed, and so producing record learning loss, by . . . changing the subject.

Teachers didn’t like remote learning either, she protests, and Betsy DeVos had praised it pre-COVID. Randi, in fact, opposed Secretary DeVos’ early drive to reopen the nation’s public schools for full-time, in-person learning as soon as it became clear that it was perfectly safe.

In July 2020, Weingarten told WABC’s John Catsimatidis, “There’s no way that you’re going to have full-time schools for all the kids and all the teachers the way we used to have it.”

And in 2021 she got the Biden White House to muscle the CDC into setting the bar for reopening absurdly high.

Weingarten pretends that Democrats’ American Rescue Plan was the key to finally reopening schools, neatly dodging the indisputable fact that most Republican-run states and cities reopened before that law passed — and far faster than Dem-dominated ones, as teacher unions in Chicago, Los Angeles, San Francisco and so on fought tooth and nail to prevent it. (The Chicago union insisted the reopening drive was “rooted in sexism, racism and misogyny.”)

She closes by accusing her critics of seeking to “divide and distract” and to “shame and blame” teachers. Ha! Randi herself barely ever taught in an actual classroom, and anyway America’s parents know the truth.

Weingarten would do better by offering an abject apology; her shameless lies only dig the hole deeper.

Here’s all of the videos Apple released about the iPhone 14, Apple Watches, and AirPods Pro 2