Randi Weingarten and unions own the tragedy of kids’ learning loss 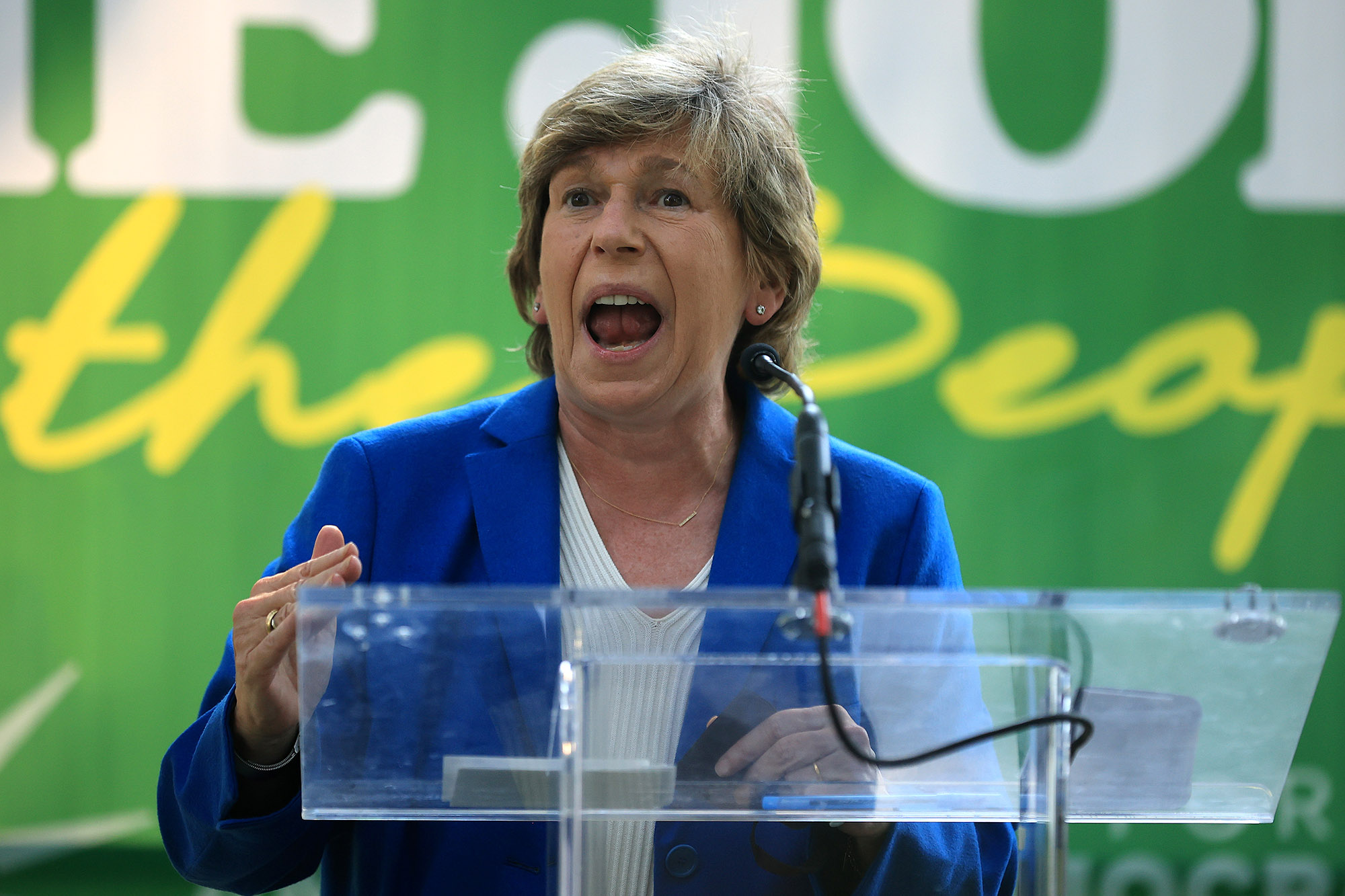 Scores on the national reading and math tests plummeted during the pandemic — a tragedy of epic proportions. Those who pushed to keep schools closed need to be held accountable, starting with the teachers unions, and their top boss, Randi Weingarten.

Math scores for black students — who tend to live in areas where the unions kept schools closed longest — fell a whopping 13 points. (Talk about “systemic racism”!)

On the reading test, scores dropped 10 points for the lowest-performing 10th percentile (for kids of all races).

The downturns come after years of steady gains: “These are some of the largest declines we have observed in a single assessment cycle in 50 years of the NAEP program,” fretted Daniel McGrath of the National Center for Education Statistics, which administers the test.

The fear is that lower-achieving kids are so far behind that they’ll disengage from school, “making it less likely they graduate,” warns Brown University education expert Susanna Loeb.

Yet the tragedy was wholly unnecessary: By summer 2020, after just a few months of lockdowns, experts concluded that children weren’t at much risk from COVID — but were at risk of huge learning loss if schools stayed closed. Doctors, medical researchers and education experts agreed: Classrooms were the safest and best place for kids.

Yet Weingarten & Co. didn’t care about the kids. They fought to keep schools closed and kids home as much as possible; where they couldn’t shut schools entirely, they imposed “hybrid” learning, where some kids still never set foot in a classroom — and some who did only saw teachers onscreen.

Sweden, by contrast, kept its schools open, and its kids didn’t suffer notably from COVID or educational setbacks.

Clearly, Weingarten & Co.’s selfish demand that schools be kept closed, kids be damned — and the public officials who did their bidding, from President Biden on down — own this debacle.

In fairness, most teachers do care about kids, which is why they need to give Weingarten her walking papers, ASAP.

Yet New York lawmakers (and, notably, Gov. Kathy Hochul) — at the behest of the teachers union, natch — limit the number of charters schools, forcing many kids into dysfunctional traditional public schools.

Weingarten isn’t the only one who needs walking papers.