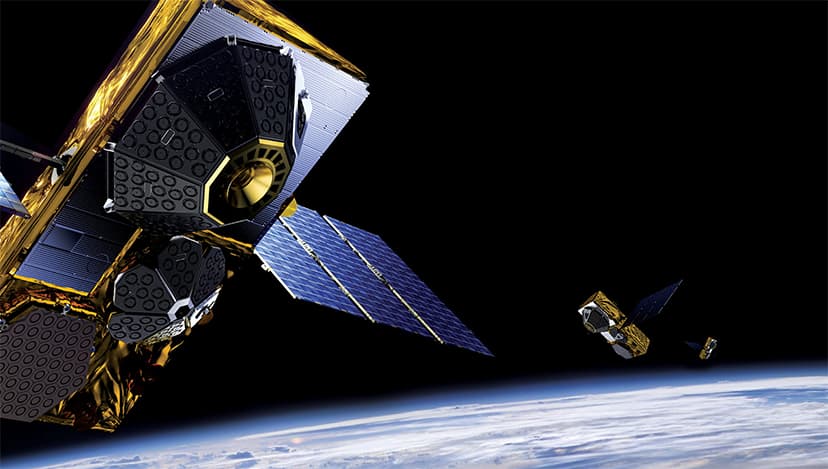 Qualcomm, one of the leading developers of mobile communication technologies, has announced that it will be releasing a new satellite messaging feature to compete with Apple’s recently released version.

As reported by The Verge, the company has announced Snapdragon Satellite, a satellite messaging feature for Android smartphones that aims to eclipse the capabilities of Apple’s Emergency SOS via satellite feature for the iPhone.

While Apple’s satellite messaging feature is currently available in the iPhone 14 lineup, Snapdragon Satellite will be available in phones that have both the Snapdragon 8 Gen 2 processor and X70 Modem. Qualcomm says that the feature will begin to launch on Android phones “in select regions starting in the second half of 2023.”

Francesco Grilli, a Qualcomm spokesperson, said that “the cost of the satellite-based messaging service and dependent services will depend on OEMs and service providers and how they choose to offer the service.”

Grilli said that the feature will be using the Iridium network and Garmin Response. When you are in an emergency, “response coordinators immediately see the customer’s Latitude/Longitude in their proprietary mapping and response coordination software to determine the appropriate agency to coordinate the rescue.”

It’s great to see Android playing catchup and announcing even more features to make Apple compete as well here. It will all lead to more of us having peace of mind we can stay in contact no matter where we are.