Putin’s desperate defense, behind Biden’s f-bomb and other commentary 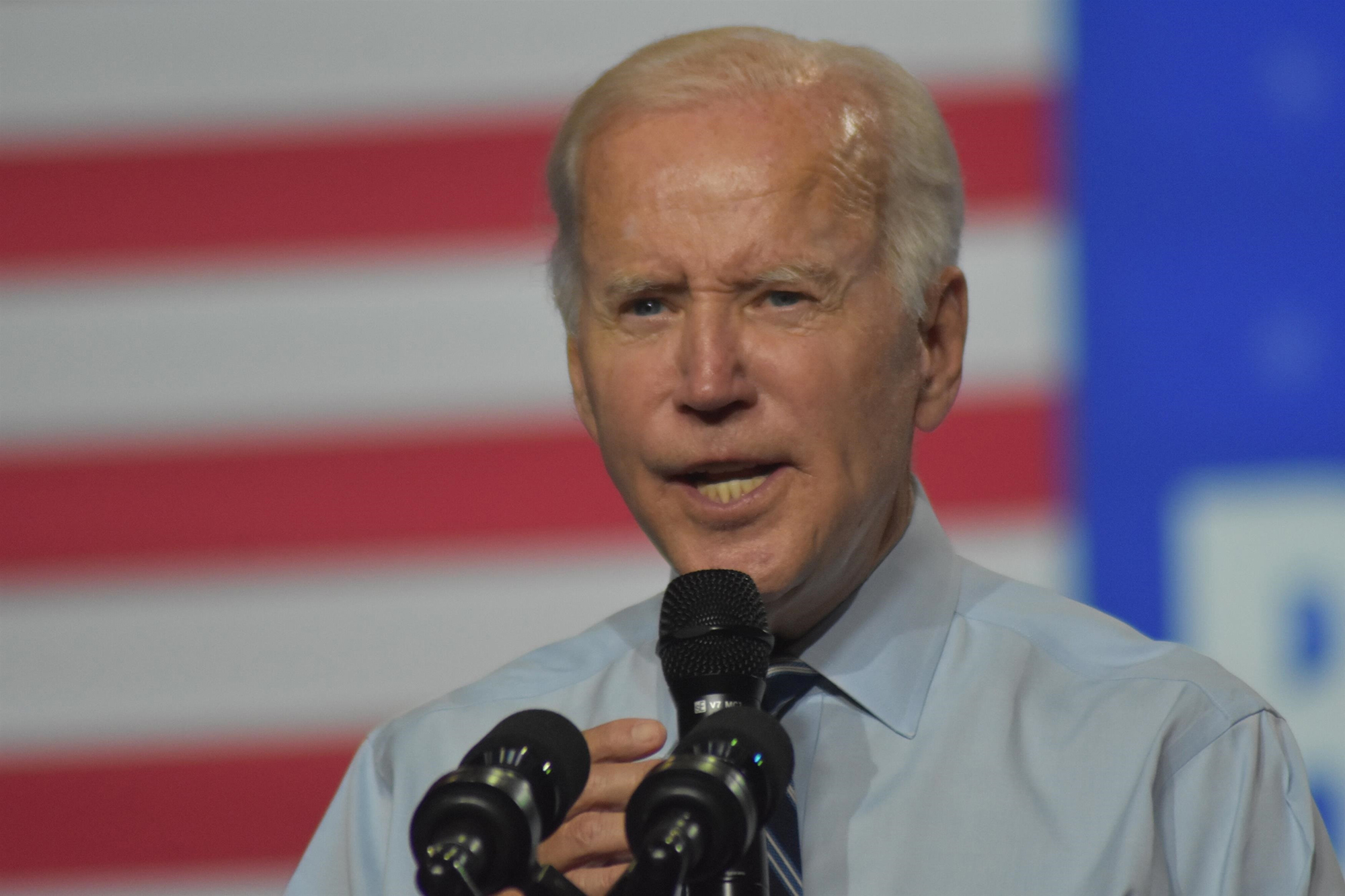 “Ukraine must sustain its counteroffensive” in the south heading toward Kherson, notes Jonathan Sweet at The Washington Examiner, maintaining “relentless pressure and pursuit of the enemy before Russia can reinforce its front lines with its revamped Third Army Corps.” But that unit is “largely a pick-up game of recruits between the ages of 18 and 50,” — that is, “volunteer battalions, with minimal training,” a k a “cannon fodder” as the Pentagon estimates Russia has “sustained between 70,000 and 80,000 casualties.” This may be “Vladimir Putin’s last best shot,” but “throwing a ‘corps’ made up of recently formed and trained volunteer battalions into the fight against a battle-hardened Ukrainian military confirms the Kremlin’s strategy of attrition.”

Conservative: Killing the Jobs I Held as Teen

A burger-flipping job at Wendy’s “was one of any number I held, often simultaneously, in my teens,” recalls Jason L. Riley in The Wall Street Journal, including dishwasher, stock boy and minimart cashier. For all, “the starting pay was at, or just above, minimum wage.” “Proponents of a higher wage floor always say it’s needed to help lift the poor,” buy “play down or ignore significant trade-offs. Most poor people already make more than the minimum wage, and the people who do earn the minimum are much more likely to be teenagers or young adults working part-time (as I was) than they are to be the family’s sole breadwinner.” And “raising the minimum results in fewer employment opportunities”: A state may “mandate how much Burger King pays you, but it can’t force Burger King to hire you in the first place.”

President Biden “finally dropped the f-bomb” — calling Trump supporters “semi-fascists” who “embrace political violence” and “don’t believe in democracy,” notes Spiked’s Tim Black. Joe’s goal: to turn the midterms “into a hyper-moralized choice between Good and Evil” by positioning “Democrats as all that stands between American and fascism” and steer debate away from Biden’s “wretched record.” Yet, comparing Trump to Mussolini or Hitler is “neither illuminating nor accurate.” Indeed, it’s “empty”: When asked what he meant by “semi-fascist,” Biden could only say, “You know what I mean.” Similarly, Black notes, spokeswoman Karine Jean-Pierre could only rail against “Republicans’ opposition to Medicare and social security spending. Which hardly sounds like fascism, semi- or otherwise.”

The group Podcast Movement suffered a “meltdown” over “conservative commentator Ben Shapiro’s mere presence” at its conference last week, bemoans Billy Hallowell at The Washington Times, as organizers apologized, “We take full responsibility for the harm done by his presence” and, “The pain caused by this one will always stick with us.” This, Hallowell notes, when “witnesses told me he graciously took photos, met fans and offered a kind demeanor at the conference.” Huh? “The irony — that this unfolded at a conference purportedly meant to celebrate multifarious voices — adds to the strangeness.” Indeed, “How have so many people embracing the ‘liberal’ and tolerant labels become the poster children of everything but?”

When “roughly one-third of all Pennsylvania businesses were closed due to the state’s heavy-handed COVID restrictions,” Attorney General Josh Shapiro “encouraged residents to rat out their neighbors for breaking the rules,” recalls Reason’s Eric Boehm. “Now that he’s running for governor, however, Shapiro says that he was privately against it all.” Responding “to a line of attack” from his GOP opponent, Shapiro says that “folks got it wrong.” But “Shapiro surely had a place at the table as the emergency orders and mandatory business closures were being hashed out.” Sorry: “It wasn’t ‘folks’ who screwed up Pennsylvania’s response to COVID, forced businesses to close, and encouraged neighbors to snitch on one another for the crime of simply trying to earn a living. It was, at least in part, Josh Shapiro.” He “ought to own up to being wrong.”