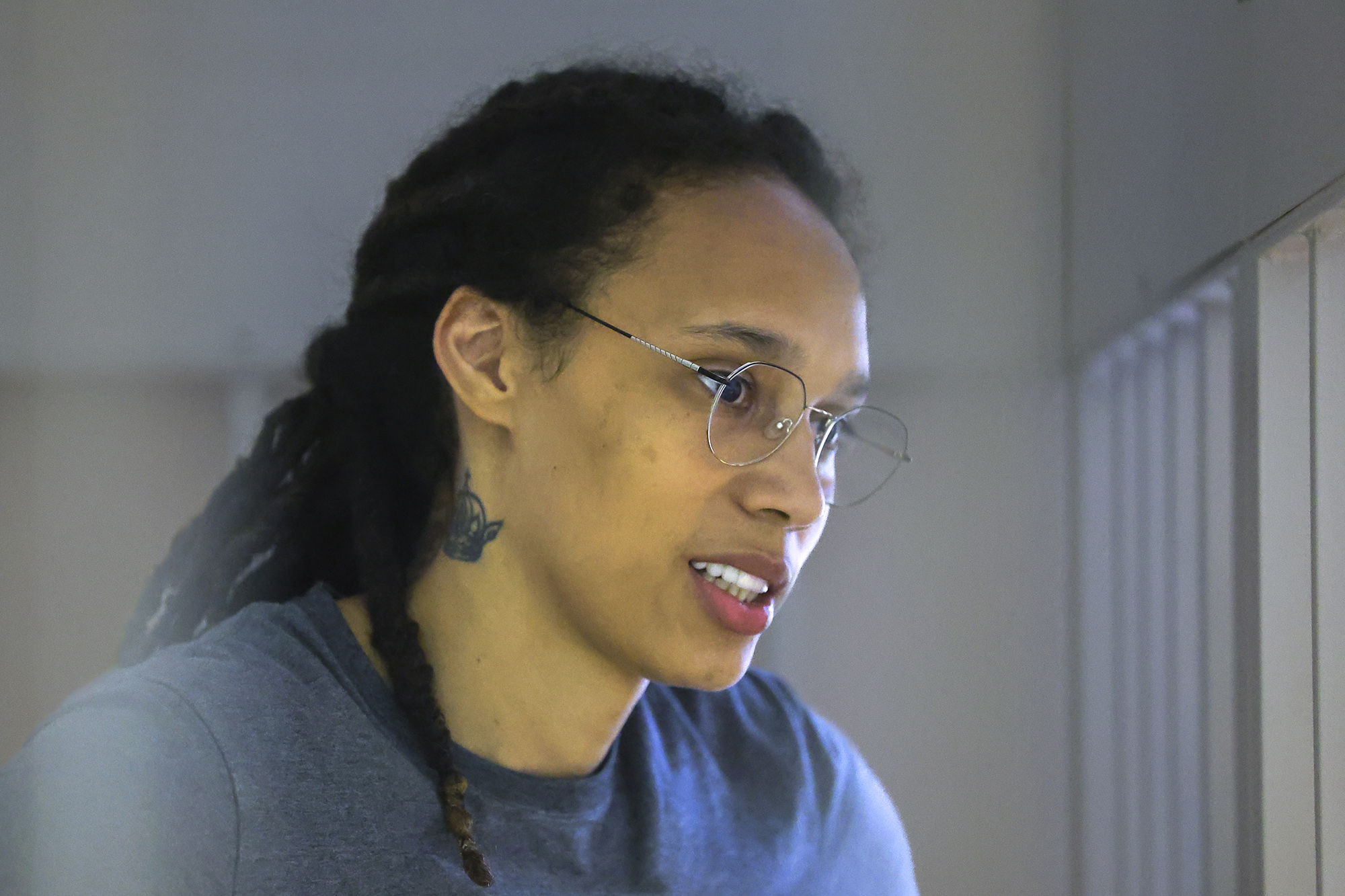 Make no mistake: Vladimir Putin chose Brittney Griner for special persecution precisely to exploit our culture wars. No American should be fooled into thinking she doesn’t deserve our full support.

One of his kangaroo courts just sentenced the WNBA star and Olympics champion to over nine years in prison for cannabis possession and drug smuggling, plus a fine of about $16,000. Yet the case was an outrage from the start.

Griner flew back to Moscow to play for a Russian pro women’s hoops team. Plainly singled out for extra scrutiny, she got arrested for “smuggling” all of 0.7 grams of cannabis oil in vape cartridges. How does that merit the legal maximum sentence?

No: The Russians singled out this American because she’s famous, black, lesbian and exercises her free speech rights to speak out against police brutality, etc. — and as Putin loves to play the traditional conservative to appeal to Russians and many in the West, that made her a great hostage as he jousts with the West in support of his savage war of conquest in Ukraine.

(For the record, Griner’s dissent is plenty patriotic: In 2020 she told the Washington Post: “I don’t mean that in any disrespect to our country. My dad was in Vietnam and a law officer for 30 years.” And: “I wanted to be a cop before basketball. I do have pride for my country.”)

Yes, we’re dubious about President Joe Biden’s bid to get Griner and another US hostage freed in exchange for releasing arms trafficker Viktor “Merchant of Death” Bout, but that’s a side issue.

If you discount our nation’s duty to stand by this US citizen unjustly imprisoned by a foreign thug simply because you disagree with her, you’re playing into Putin’s hands.

Putin’s propaganda, at home and abroad, centers on painting America as decadent and somehow just as oppressive as his regime. Standing firm against his persecution of Brittney Griner, no matter how much you disagree with her, is important to showing the world that our nation stands first and foremost for freedom.

Apple’s 9 biggest mistakes and how it fixed them