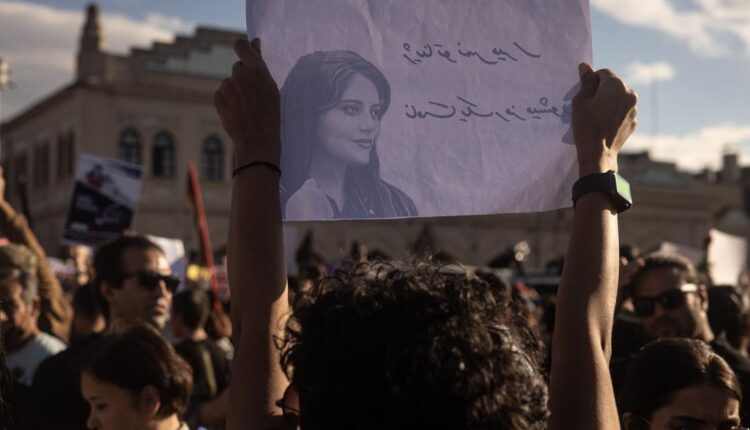 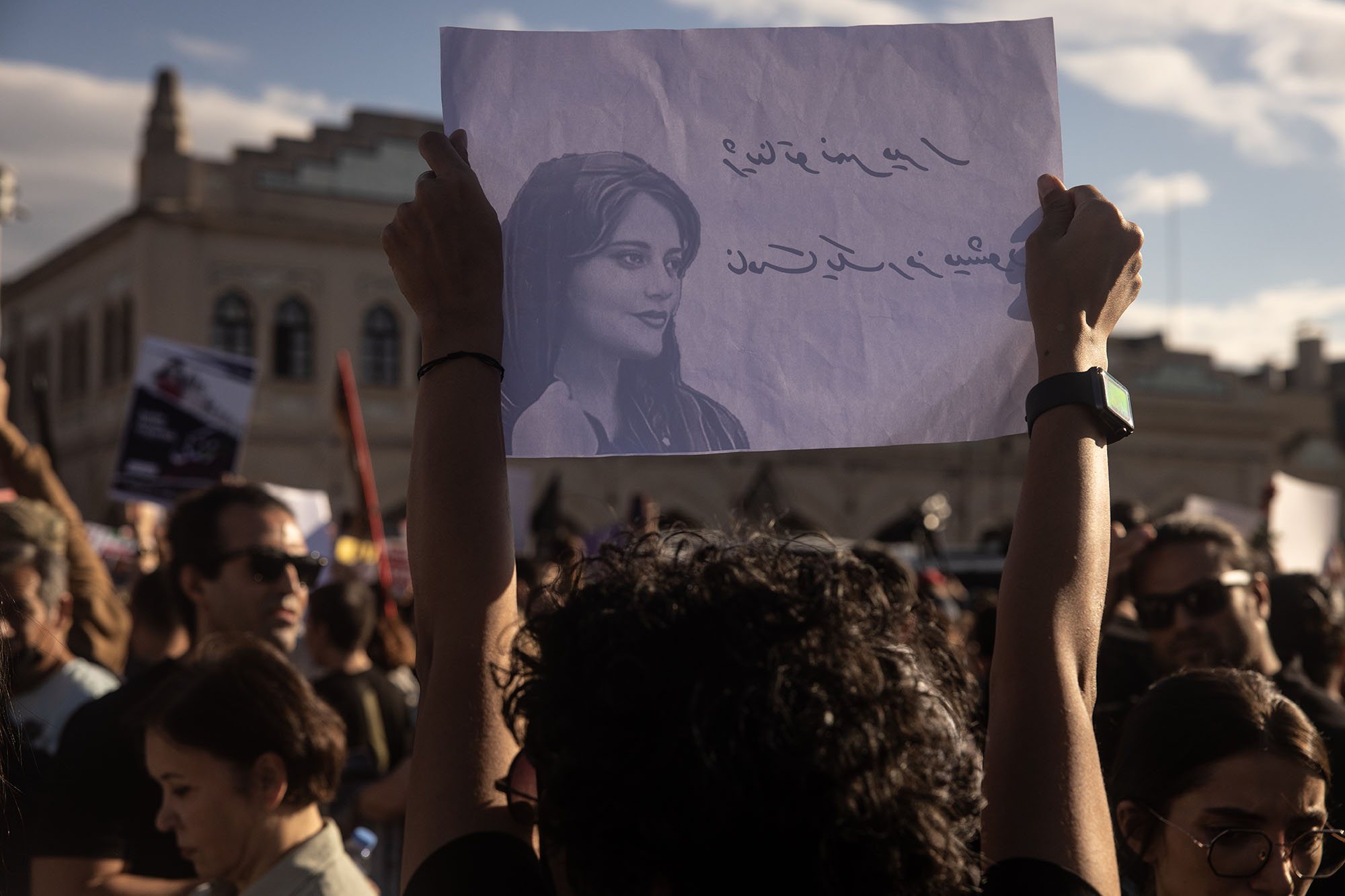 Iran is now seeing its largest protests ever against its Islamist rulers, sparked by the morality police’s killing of Mahsa Amini, 22, over her supposedly improper hijab but now marked by near-universal, full-throated demands for the regime’s end. The Biden administration has offered only slight support for the protesters, even as it continues to try to restore the ridiculous nuclear deal with the mullahs. C’mon, Joe.

The White House has admitted that then-President Barak Obama was wrong to not support the Green Revolution demonstrations in 2009 as he sought the original nuke accord. But Team Biden hasn’t done much better, mainly backing Elon Musk‘s drive to restore Internet access in Iran and tossing on a few more sanctions.

Despite the regime’s best brutal efforts, the protests are now in their third week, having spread to hundreds of cities and towns despite at least 100 innocent deaths.

Iranian women have been protesting the compulsory hijab since its inception in 1979, when half a million took to Tehran’s streets. But now it’s about far more: the regime’s endless corruption and fake democracy; its impoverishment of the nation as well as fury over reactionary, Islamist restrictions. An increasingly secular population aches for more freedom.

And the regime is shakier then ever, with Supreme Leader Ali Khameini reportedly nearing his deathbed. America, the West, needs to step up.

At a minimum, President Joe Biden should publicly quit the nuke talks (which are going nowhere anyway) and reverse all the sanctions relief he’s offered to keep them going. And come out fully in favor of the protests, denouncing both the brutal crackdown and the regime’s war on the Iranian people.

Best of all, don’t just say you “stand with” the protesters (as Biden did in his recent UN speech), but actually stand with them, and make the overthrow of the Islamic Republic our government’s official goal. No one wants a “regime change” invasion, but the people of Iran should know the United States in on their side — against their illegitimate rulers’.