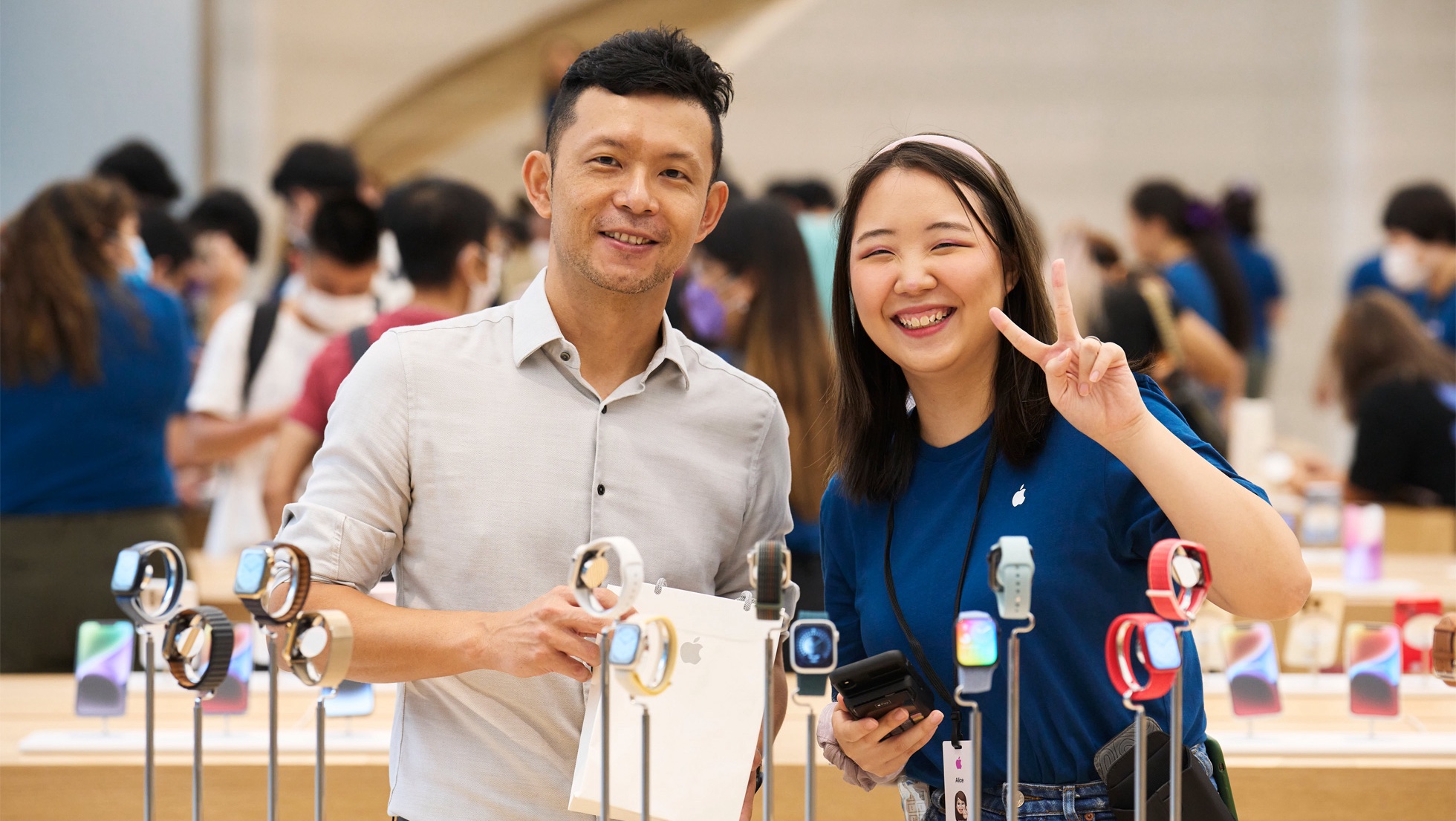 Apple and Meta have fallen off the list of the highest-ranked 100 companies to work for in the United States, according to new numbers.

Both Apple and Meta have historically been high on that list but anonymous data collected by jobs website Glassdoor (opens in new tab) shows that they’re slipping.

In the case of Apple, things are now so bad that the company has fallen out of the top 100 for the first time since 2009 — when the list was first published.

The fact that Apple can’t be found anywhere on the top 100 list might be all the more galling given some of the companies that can. In-N-Out Burger sits in the number 10 spot, while former Apple sparring partners Adobe are in 14th. Microsoft is one better at 13th, something that would definitely have stung Apple co-founder Steve Jobs. Android maker Google is also on the list as well.

Apple’s demise shouldn’t be all that surprising, however. The Telegraph (opens in new tab) notes, Apple continues to struggle to appease staff both in its Apple Park offices and in retail stores. Employees were forced to return to the office last year, while multiple Apple Stores have joined unions, have tried to join a union, or are in the process of doing so. Apple management’s reaction to unions has also come in for criticism among workers. There have also been accusations of union-busting activity.

As for Meta, it isn’t doing much better. The social media / virtual reality company recently laid off thousands of employees — around 13% of the company’s entire workforce. It should perhaps not be all that surprising that Meta employees aren’t happy, despite the company’s continued commitment to allowing people to work from anywhere.

Apple will no doubt be hoping for a return to the list the next time out.