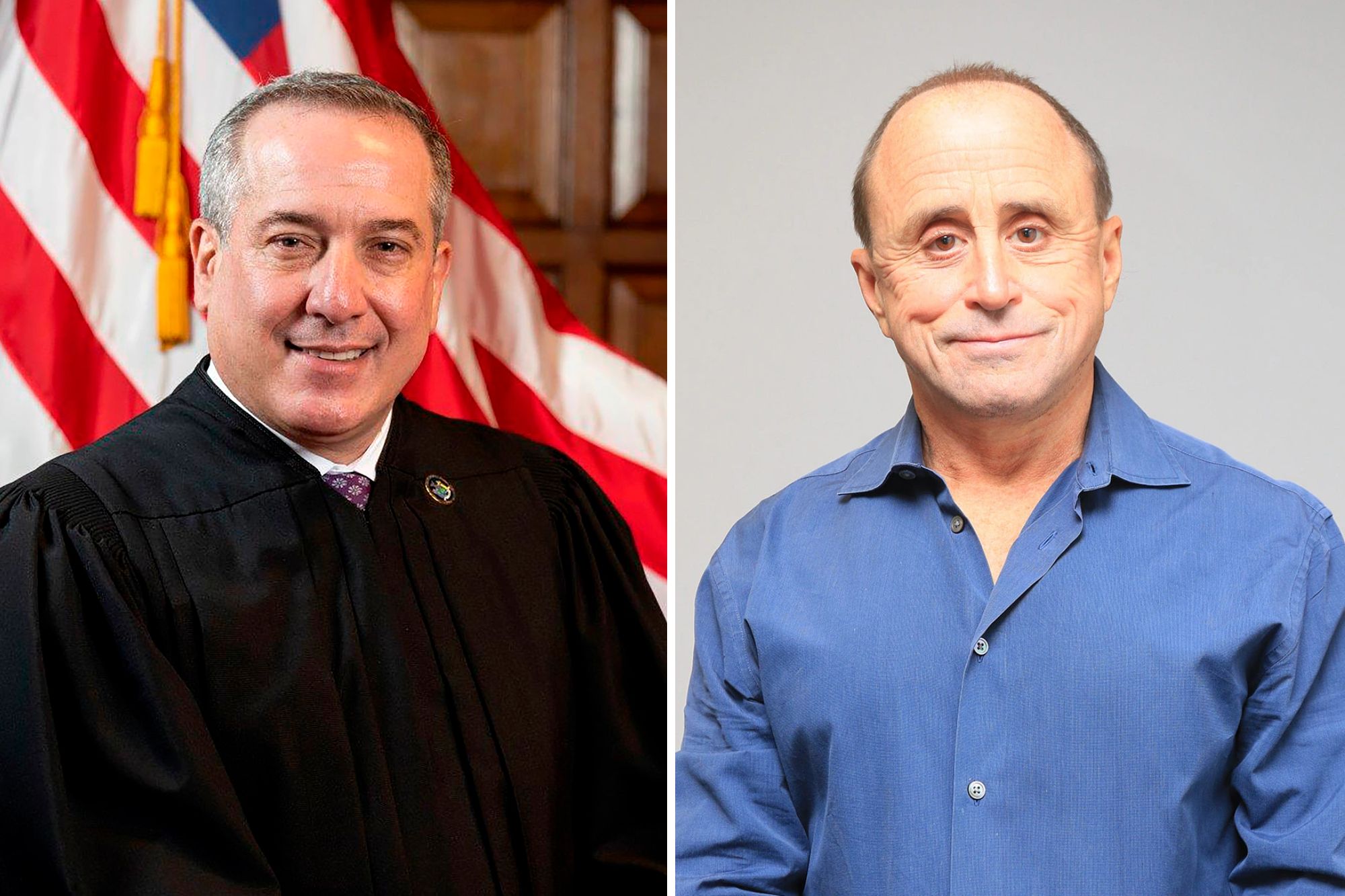 Radical progressives are looking to turn the state’s highest court into a rubber stamp for their agenda. The nakedly ideological drive is an assault on the independent judiciary, a bulwark of democracy.

On Wednesday, City & State reported that a top gay Democratic club wrote Gov. Kathy Hochul to condemn the openly gay judge who now serves as acting chief on the Court of Appeals. It’s just part of the unseemly effort to muscle Hochul into nominating a lefty to replace departing Chief Judge Janet DiFiore.

“Although Judge [Anthony] Cannataro is openly gay, he does not represent our values,” wrote Jim Owles Liberal Democratic Club prez and LGBTQ activist Allen Roskoff. That clearly means he’s not guaranteed to ram the entire lefty agenda, from handcuffing cops to mandating children’s “right” to gender-transition surgery to protecting the anti-Israel Boycott, Divestment and Sanctions movement, down the public’s throat.

From the moment DiFiore announced her retirement, progressives rushed to denounce her and the high court’s so-called “conservative” majority, which quite rightly stood by the trial-court judge who struck down state Democrats’ blatantly unconstitutional gerrymander. Their gripes extend to other cases where the court didn’t make the “right” decision in cases involving tenants, immigrants, criminal defendants and the green agenda.

The chief judge leads the seven-member appeals court and oversees the operation of the entire state court system. It’s expected that Hochul will nominate a permanent replacement for DiFiore this year, once the Commission on Judicial Nominations submits its list of seven candidates.

It’s not just advocates like Roskoff attacking Cannataro as the “wrong” kind of gay. (That’s a habit for the Owles club, which is also pushing to get Ed Koch’s name off the Queensboro Bridge.)

For example, 20 state Senate Democrats, led by Deputy Majority Leader Michael Gianaris, recently wrote the judicial commission urging it to recommend progressive and culturally diverse nominees with a background in “advocacy” work (e.g., criminal-defense attorneys, tenant lawyers, etc.) That’s an implicit threat to shoot down Cannatoro if Hochul nominates him for the job.

The high court is already utterly dominated by Democrats, by the way. But the party’s growing far-left isn’t satisfied. It wants a judiciary that will smile on even blatantly unconstitutional laws, and indeed impose its agenda without the need to pass legislation.

Indeed, progressives see a chance to translate their current power in Albany into a force that will last even if (when, we hope) the voters reject their agenda.

The New York County Lawyers Association issued a statement denouncing the effort to turn the selection process into “a brazenly political one” to fit the “result-oriented political views” of “Senator Gianaris and others.”

Judges are supposed to be independent of politicians. They’re charged with deciding on the substance of a case under the laws and Constitution of New York State.

For once, instead of stalling with her finger to the political winds, Hochul ought to show some spine and publicly reject this ugly effort to politicize New York’s highest court. .