Progressives are driving away residents, millionaires 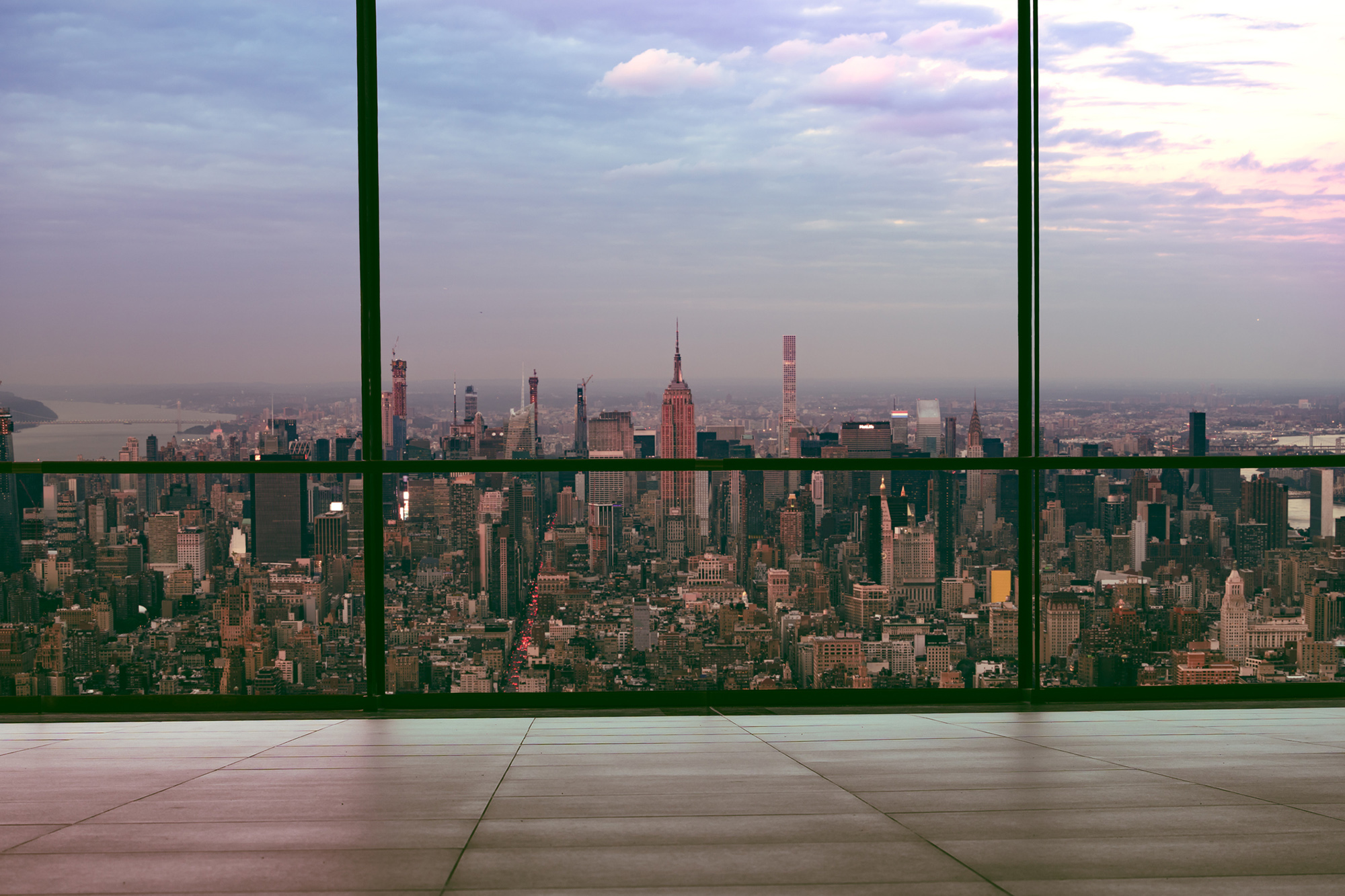 New York’s #1 — in population decline. Yes, for the second year in a row, we “led” the country by driving the most people out. And, most alarming, the biggest earners who pay most taxes in the state are leaving with them.

The double whammy spells economic doom for the Empire State.

First, the overall decline. This time, we took the dubious first-place prize in both the percent measure of a state’s population shrinkage (.9%) and the absolute size of the decline (around 180,000). What an accomplishment!

The grim number now brings New York’s population loss, for the two-year period ending in last summer, to a stunning 431,000, around 2% of the state total. And it’s clear this is being driven by outmigration: New York’s birth is well above its death rate.

Also, the drop here occurred even as other states grew. Texas saw the biggest absolute increase, with 471,000; Florida took the crown for biggest percentage growth, 1.9%. Our loss seems to be their gain.

Most worrisome: The rich have been fleeing in droves. After all, they can afford to!

Between 2019 and 2020, the state lost 9.5% of its income tax filers making above $750,000 and 1.3% of its millionaires — following then-gov Andrew Cuomo’s moronic surtax on high earners, which was meant to pay for our COVID overreaction and made New York the highest-taxed state in the nation.

The drivers aren’t hard to fathom. One was the state’s horrific (and useless) COVID mandates, which shuttered business and schools, cut off social life and immiserated millions, all while failing to do anything substantive to save lives.

Those rules are, thankfully, a thing of the past, but their disappearance hasn’t changed the other big issue here: that our overlords in Albany have created an economic climate that punishes wealthy job-creators and average Joes alike via stratospheric taxes, regulations that sock businesses and create massive shortages in housing (and soon, energy) and criminal-justice policies that drive up crime in the Big Apple as well as smaller cities and towns around the state.

Sure, other factors, like the weather, might also contribute to New York’s decline. But there’s no denying that many now-ex-New Yorkers grew fed up with the state’s radically progressive politics, which take an enormous toll on the quality of life here — from jobs to schools to crime to taxes.

And the loss of wealthier New Yorkers, in particular, means big trouble ahead for the economy and the state’s (and city’s) fiscal future. These are people, remember, who own and run the companies that provide jobs and investments to help the state grow. And New York depends on their tax revenue to cover the cost of all the things progressives demand: In 2020, the top 1% of earners paid 46% of all income tax in the state.

If these people go, so do all the social programs lefties love. To say nothing of jobs, be they on Wall Street or elsewhere. And with New York facing a fiscal cliff — a $6.2 billion deficit projected for FY 2026 — capital flight means tax hikes for everyone or cuts in services folks rely on, often for their basic needs.

Here’s the indisputable bottom line: Unless New York’s progressives finally recognize reality and roll back their punitive policies, the state will continue to shrink — and with it, its economy, tax base and very future.

‘A good idea to scale back’ – Socialite Life