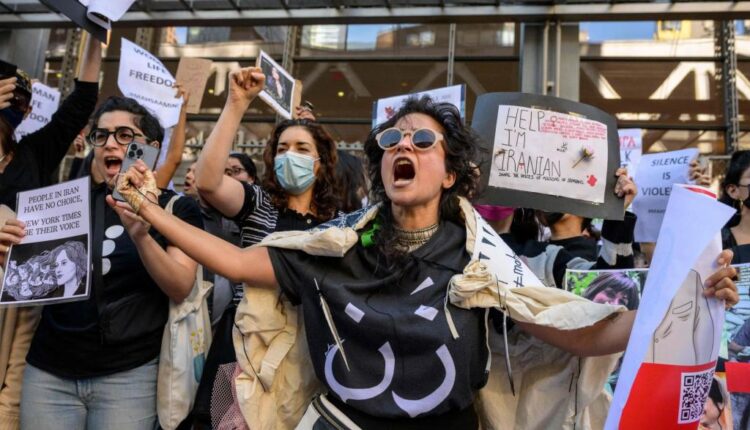 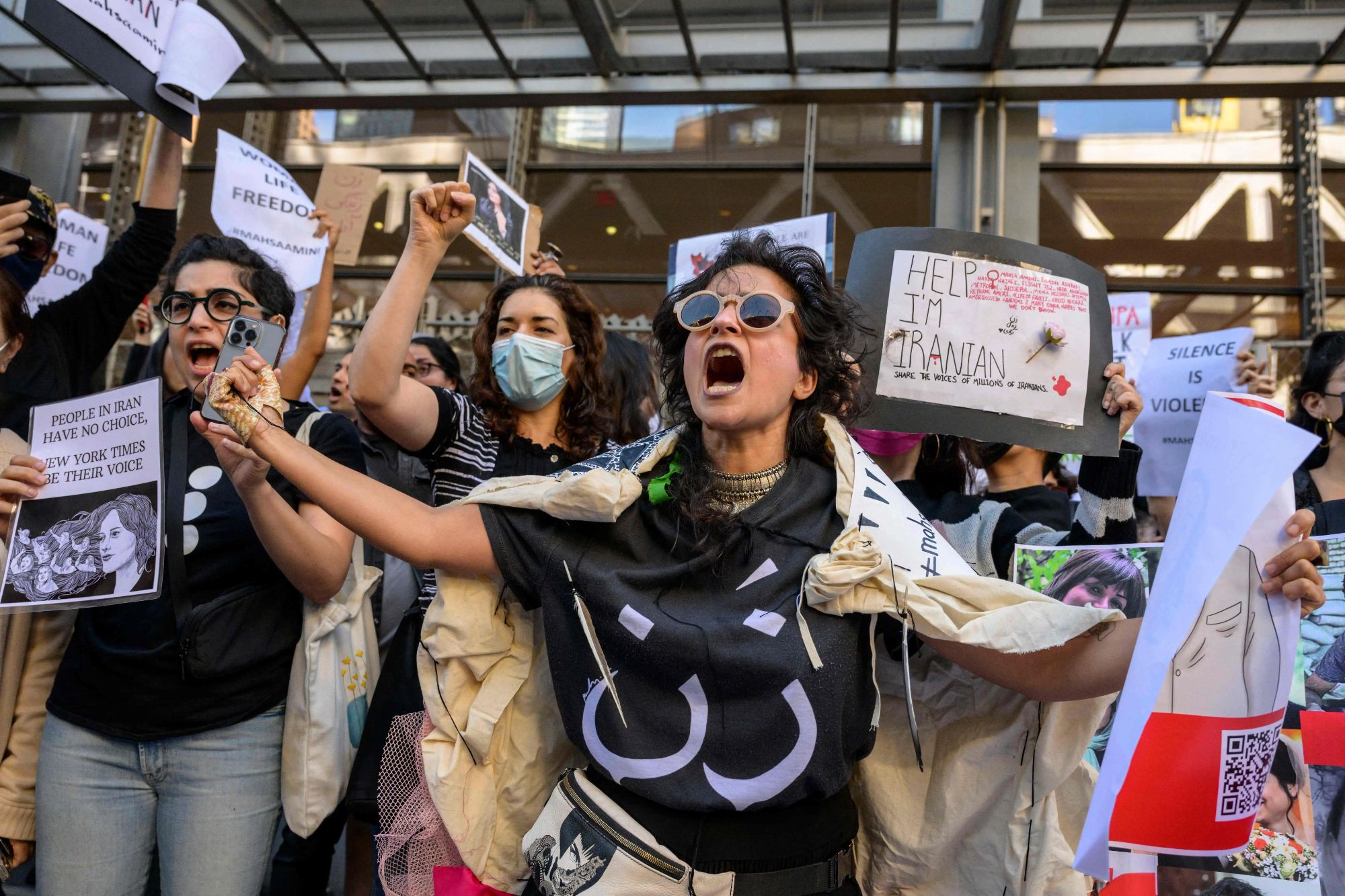 “It turns out that there is such a thing as a perpetual motion machine,” quips Malcolm Gladwell on Bulletin. “It’s called Princeton University,” whose endowment hit $37.7 billion in 2021. So a reasonable “return on its investments of even 10 percent a year” will provide “roughly $3.77 billion” next year. “Princeton’s annual operating budget? $1.86 billion.” So “the university administrators could . . . fire their entire fundraising staff tomorrow.” But Princeton is still hitting up its alumni for money “to the tune of $68.6 million.” “If you had a car that could run forever, would you still stop for gas? Just to drop $80, and pantomime filling an imaginary tank with a substance your car did not require?”

“President Joe Biden has dashed any expectation of credible American leadership” by offering only “hesitant virtue-signaling” on huge protests in Iran over the morality police’s killing of Mahsa Amini, 22, fumes the Washington Examiner editorial board. She was killed “after a disagreement over her head covering,” so, “considering all of the Biden administration’s rhetoric about gay rights and police brutality, you might have expected the president to react with outrage.” But while he claimed to stand with protesters, he “made no call for global condemnation of Ayatollah Ali Khamenei’s regime. He offered no pledge of actual support to Iran’s people.” And: “He provided no moral contrast between the democratic rule of law and Iran’s warped Islamic theocracy.” Biden’s response makes it clear that “a nuclear accord with Iran must trump all other concerns, including this atrocity and the popular uprising it has generated.” If the prez “actually supported the Iranian people, he would be doing a heck of a lot more than this.”

Washington Post fact-checker Glenn Kessler backed up Georgia gov-wannabe Stacey Abrams’ claim that there’s “no such thing as a heartbeat at six weeks” of pregnancy, yet cardiologists “were quick to correct the fact-checker,” reports RealClearPolitics’ Chandler Lasch. Kessler claimed “ultrasound picks up electrical activity generated by an embryo,” and so the “ ‘heartbeat’ sound you hear is created by the ultrasound,” not a heart. One cardiologist ridiculed the idea that “ultrasound can pick up electrical activity”; radiologist Pradheep Shanker called it “100%” wrong: Ultrasound “measures MOTION, not electrical activity.” The Journal of Prenatal Medicine and Planned Parenthood also acknowledges heartbeats at six weeks. Abrams has urged Americans to “follow the science,” notes Lasch, while Kessler insists his paper deals “in fact.” Oops.

While hospitalized post-stroke, John Fetterman “penned a letter saying he was prepared to resume his duties” as Pennsylvania’s lieutenant-governor, notes state Sen. Jake Corman at The Pittsburgh Post-Gazette. But “the evidence suggests” he wasn’t ready “to be acting Governor” if necessary — his main constitutional duty. If he “could not attend” campaign events or Board of Pardons meetings (as he didn’t for months), “how could he have handled the considerable demands of the governor’s office”? Most people “can keep their health care concerns private. But when you take the oath of office to uphold the Constitution, you need to look past your own political self-interest.”

From the Right: Woke vs. Military Readiness

“Under the Biden administration, warfighting doctrines are being replaced — even at the training level — with doctrines of diversity, equity and inclusion,” laments Michael Pompeo on FoxNews.com. The US Air Force Academy “has created a fellowship program that excludes men who are biological males — only women and transgendered need apply”; cadets are told to avoid committing “microaggressions” by using more inclusive language and to “model humility when you get it wrong.” Under these woke rules, “we have put pronouns over potency in our fighting forces.” “Excellence” should be the only standard. “America’s military needs to wake up — champion excellence and throw out wokeness.”

Pokémon Brilliant Diamond and Shining Pearl: How to catch Heatran