Prime Day is over, but you can still save a bundle on this Apple TV alternative if you have a Prime account 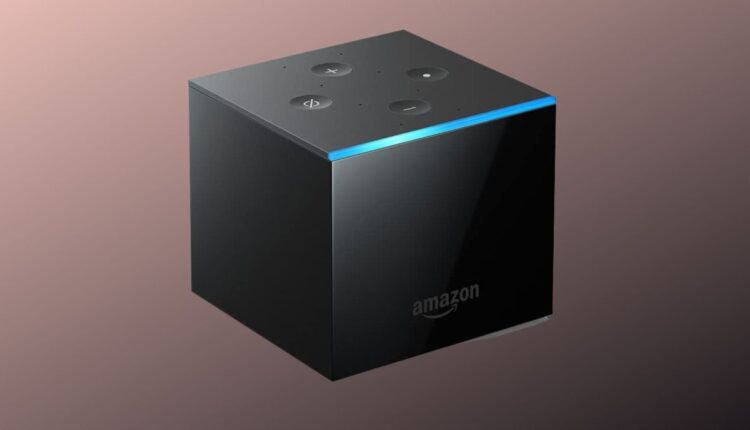 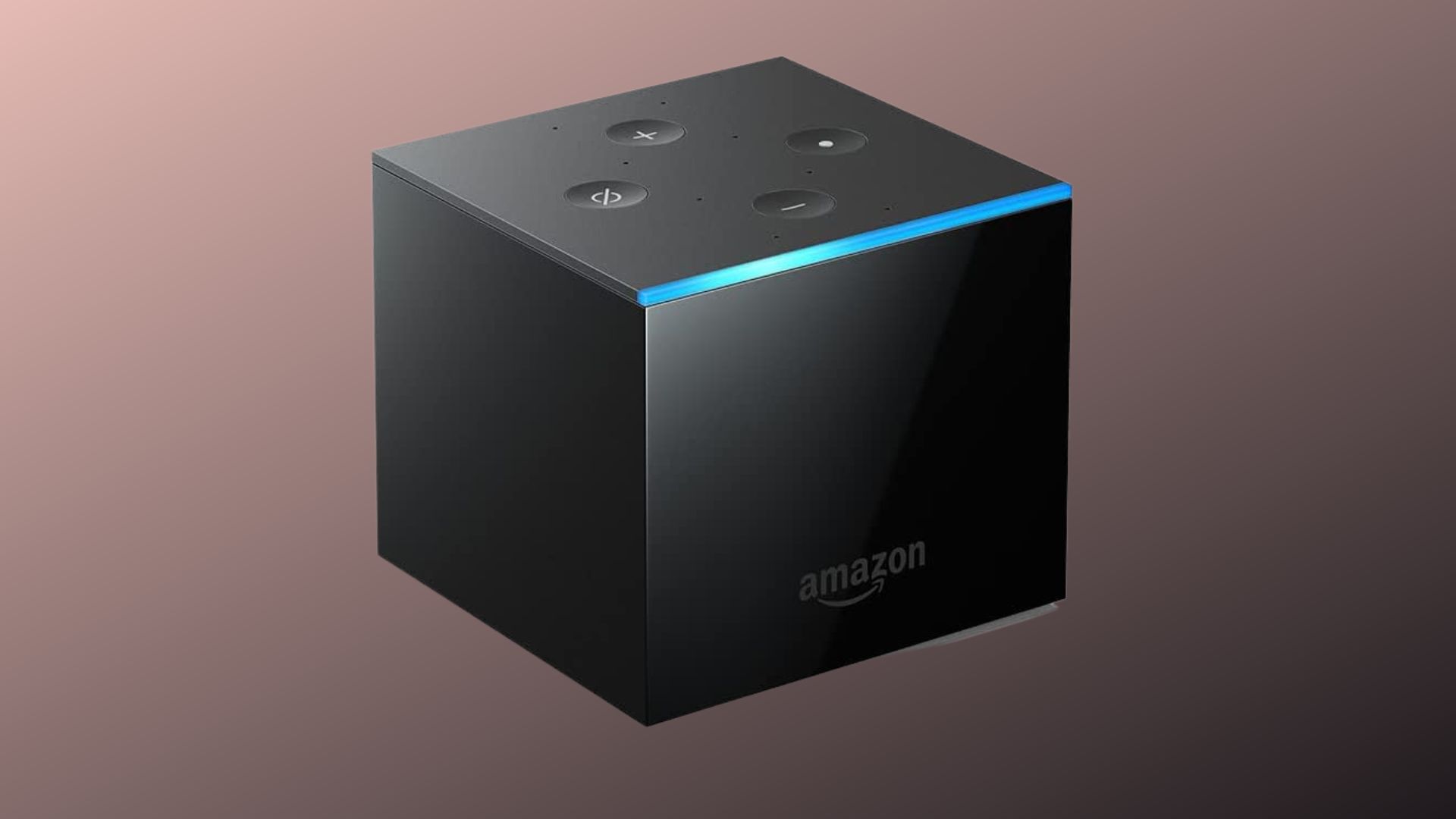 This Fire TV deal halves the price of the little streaming cube, making it only a few dollars more than the Fire TV Stick 4K max. Is it worth the extra $4? We would go with a definitive ‘yes’, followed by a slightly sarcastic ‘obviously’. See, full price is around $119 – so you’re getting $60 more for only $4. Sounds like a pretty good deal to us! This new deal price brings the lowest price it’s ever been – although there is a catch. You’ll need a Prime Account to get the best price.

The little cube that could for half price

Honestly, though, if you don’t have an Amazon Prime Account, you probably shouldn’t be buying anything with ‘Fire TV’ in the name. The cube is built around your Amazon account, with Alexa built-in and Prime Video on the homepage as soon as you boot it up. If you do have a Prime account, however, not only will you get the device for half price, but you’ll also actually be able to enjoy some of the content on Prime Video, like Reacher. I liked Reacher. You can even install Apple TV+ on your Fire TV Cube so that you can watch Severance. I liked Severance, too.

If you really want an Apple TV, then make sure you have a gander at the best Apple TV deals and sales to get one for cheap. It comes with that aluminum remote if that interests you.