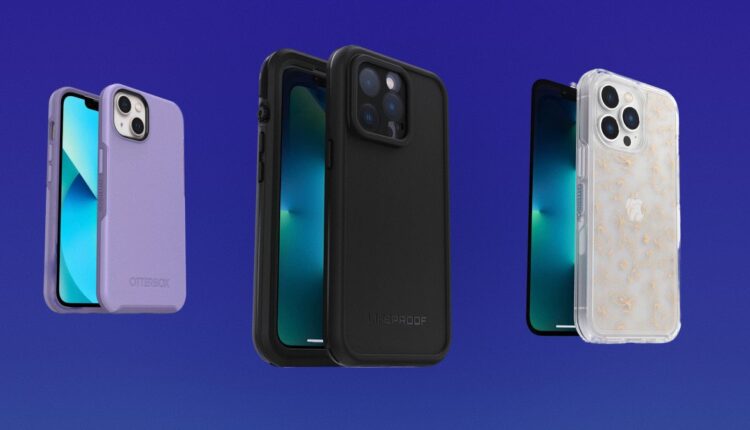 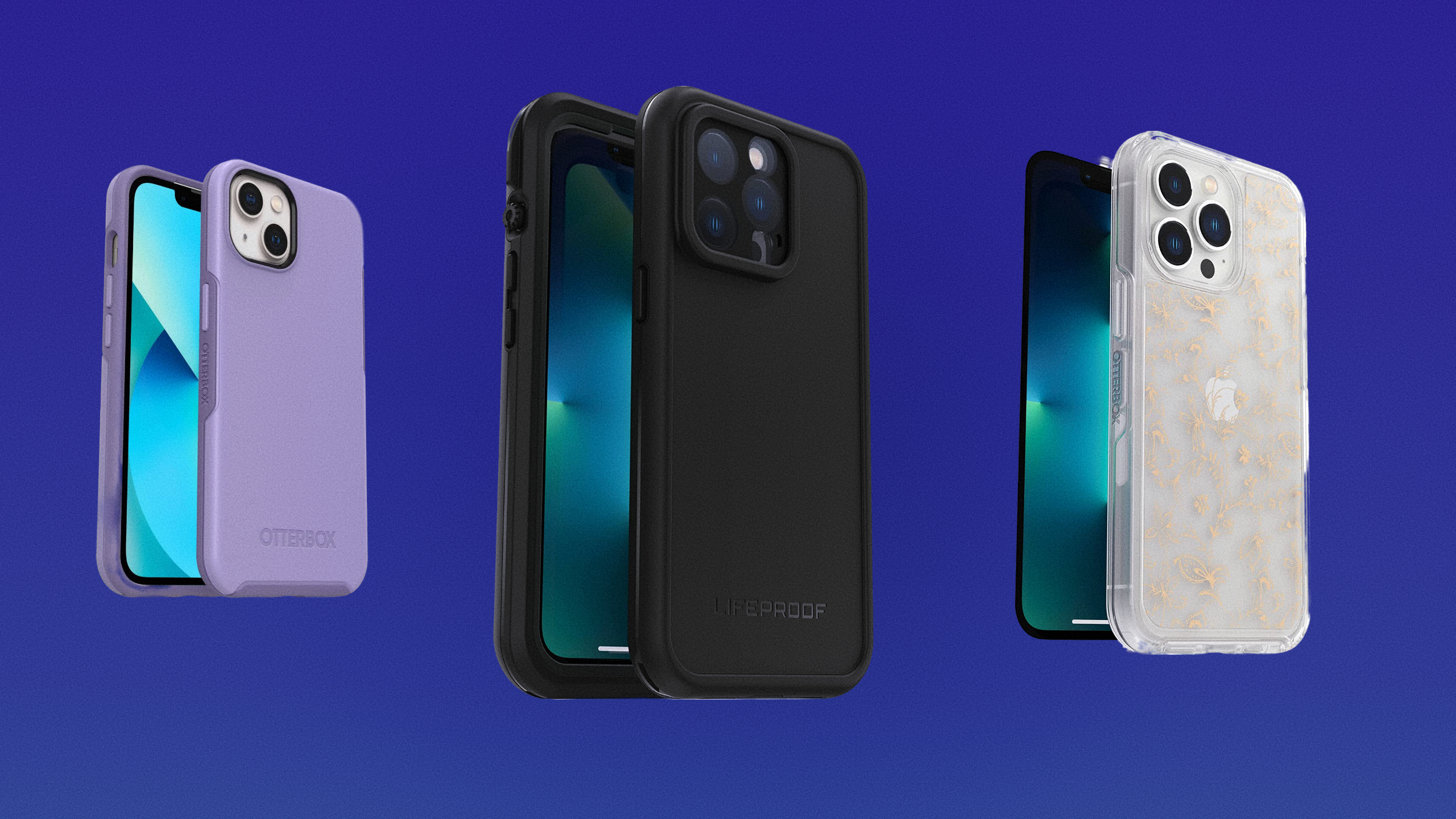 There are plenty of terrific deals on iPhone cases as part of Amazon’s special two-day Prime Day deal for October. We’ve covered various, including those from Otterbox and LifeProof, among many others. Although these deals largely cover cases for the iPhone 13 series, be on the lookout for modest deals on iPhone 14 series cases also.

We’ll be here for the Amazon Prime Sale, so make sure you stick around to see all the best deals as they happen!  This post will also expand often as new items get added. In the meantime, be sure to check out our special pages highlighting other Prime Day sales, including ones for AirPods, iPads, and Apple Watches.