Press physician, heal thyself, apologists for Fetterman and other commentary 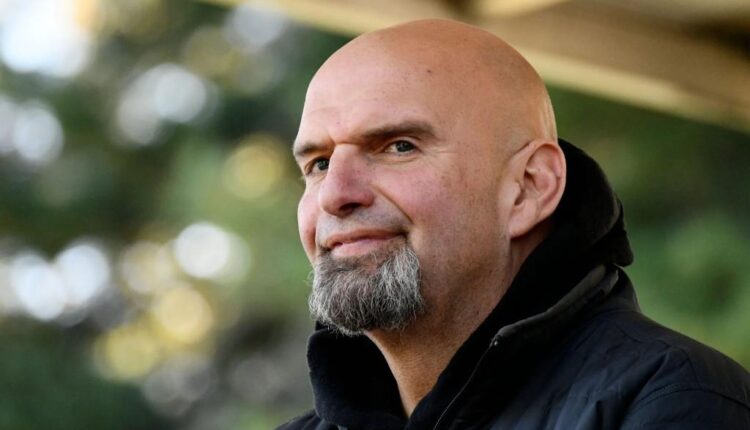 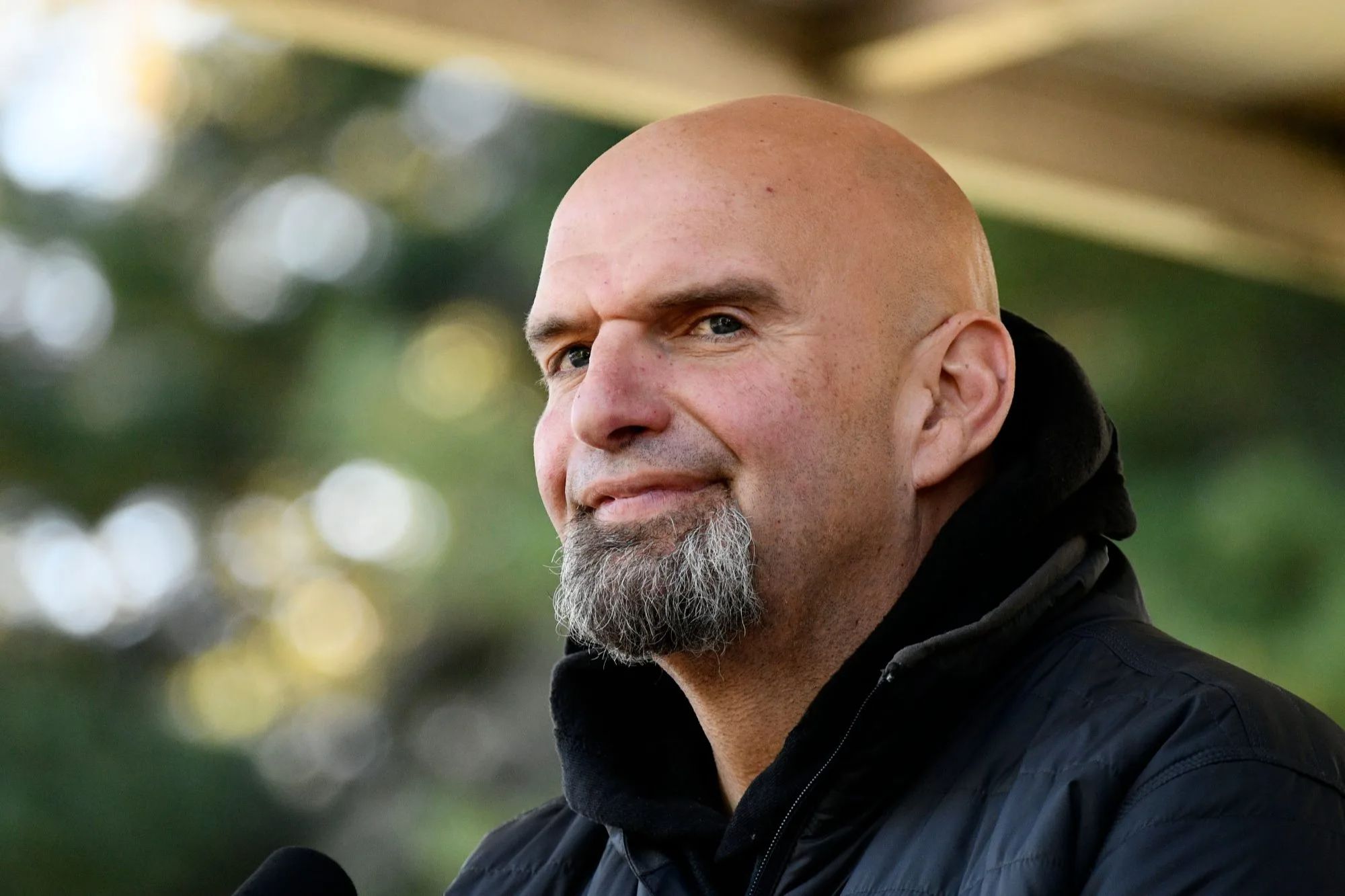 “Two paragraphs” into “her memoir-cum-polemic Newsroom Confidential,” notes Reason’s Matt Welch, “press critic Margaret Sullivan” manages to “undermine her thesis” that “the fate of democracy itself hinges on the victory of truth over (mostly right-wing) lies.” In claiming that a GOP congressman described the Capitol Riot “as something that looked like ‘a normal tourist visit,’ ” she was repeating misreporting of GOP Rep. Andrew Clyde’s words. Hence, Welch notes, the “collapse of public trust in journalism, particularly among conservatives.” Also baffling: “how someone so pious about calling out Republican falsehoods can in the next breath minimize the journalistic transgressions of people she finds more sympathetic,” like 1619’s Nikole Hannah-Jones.

The midterm elections are “a referendum on the new progressive establishment and its radical plans to thoroughly remake the essential character of this country, its constitution and its people,” rails The Hill’s John Feehery. Voters are left to wonder: “Does this new religion that preaches the police are bad and most criminals need to be released from prison now work to keep the streets safe? Does the new monetary theory that preaches the national debt doesn’t matter . . . and capitalism is inherently corrupt really put families in a better financial position?” How can voters trust “an establishment that refuses to protect our borders and does nothing to stop the flow of illegal drugs that have the ability to instantly kill our children?” While “this midterm election is a referendum on the performance of Joe Biden,” the stakes “are so much higher and more profound than the erratic leadership of a grumpy old man.”

“There are sins of omission and there are sins of commission,” huff National Review’s editors, “and, in its coverage of John Fetterman’s candidacy for the U.S. Senate, the American press corps has managed to commit both in swift succession.” NBC reporter Dasha Burns “noted that, ‘in small talk before the interview without captioning, it wasn’t clear [Fetterman] was understanding our conversation.’ ” Other media figures slammed Burns, claiming “she had deployed ‘a stigmatizing tool.’ ” Huh? That his “condition could diminish a person’s suitability to serve as a U.S. senator is both self-evident and supported by the history.” Indeed, the Chicago Tribune in 2016 opposed Sen. Mark Kirk citing his readiness after a 2012 stroke. The reason why “concern about Kirk caused no furor, whatsoever, while concern about Fetterman has prompted an explosion of outrage” is obvious: Kirk was the Republican candidate. Now Senate control is again at stake, but it’s “the Democrat who is the subject of concern.”

Conservative: Barack Was Right About Joe

As the midterms near, writes The Wall Street Journal’s William McGurn, “many vulnerable Democratic candidates are no doubt” recalling ex-prez Barack Obama’s 2020 warning in Politico not to underestimate Joe Biden’s “ability to [expletive] things up.” Biden keeps insisting his policies are working, McGurn notes, “against the everyday experience of ordinary Americans,” even complaining of the failure to appreciate just how great he has been. Of course, Biden could’ve taken a different path, but “he wanted to prove to the world . . . that he would be a more transformational president than his former boss. Which brings us back to Mr. Obama’s 2020 assessment of Joe. How right he was.”

From the left: It’s the Economy, Stupid Dems

“As early voting gets started in some states, Republicans are focusing their closing argument on the economy, American voters’ biggest concern,” yet “the Democrats’ closing argument” centers on “abortion, the stripping away of women’s right to choose,” fumes The Nation’s Katrina vanden Heuvel. This tracks “the conventional wisdom of election campaigning — elevate the issues that favor your side, not the ones that favor the other.” But “Democrats will pay a price for” failing to “address the rising prices that voters are struggling with.”