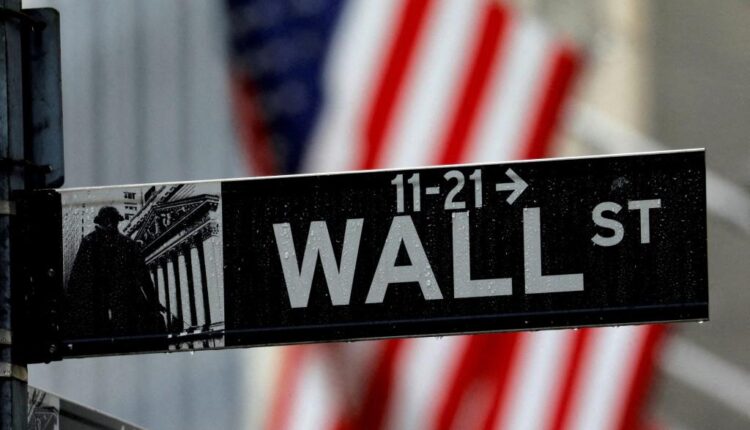 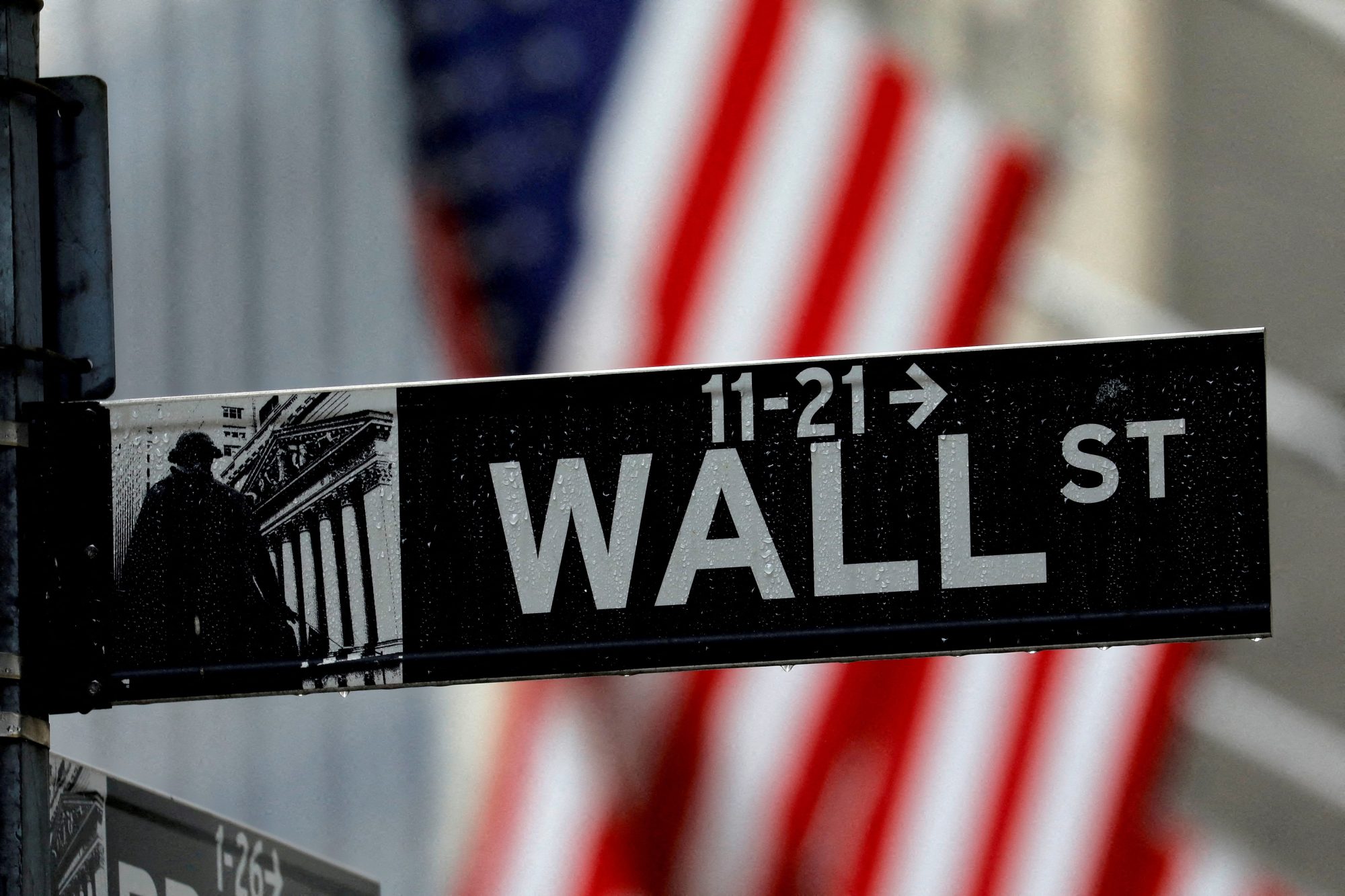 State Comptroller Tom DiNapoli delivered troubling news Tuesday: Wall Street, a pillar of the metro economy and major funder of city and (especially) state government, saw profits nosedive over the first half of the year. That spells not only huge economic trouble but also coming budget crises.

Some of the drop was to be expected, since finance-industry profits exploded during the two pandemic years, totaling almost as much as the prior five years combined — courtesy of the floods of “free money” the Fed and Congress each handed out.

Yet those gains, DiNapoli adds, “were not sustainable.”

The backslide signals that the industry, 16% of the city’s economy and 7.3% of the state’s, is shrinking, a bad omen for New York’s recovery — and for city and state spending plans: Last year, Wall Street accounted for $5.4 billion, or 8%, of city tax collections and $22.9 billion, or 22%, of state revenues.

It’s not just residents who need to brace for turmoil but city and state leaders as well. Already, the city faces $12 billion in shortfalls over the next four years, though Mayor Eric Adams was wise enough to squirrel away at least $8 billion in rainy-day reserves. The state likewise faces massive budget holes down the road, despite snaring billions from Washington in COVID aid and socking New Yorkers with a $4 billion-per-year tax hike in 2021.

Gov. Kathy Hochul made the state’s situation far worse this year when she signed on to a jaw-dropping $224 billion budget — a $37 billion, or 20%, spike from just two years earlier.

She and Adams need to act now, before the budget crisis forces their hands and boosts pressure to hike taxes yet again. That means resisting union demands for higher pay and perks, trimming agency budgets and discretionary spending and socking away savings, or extra revenue, in reserve funds.

Adams, and some of his staff, have shown a commendable respect for tight budgeting. But Hochul will surely take the easy road (i.e., tax hikes) if squeezed, further darkening New York’s long-term future. Then again, her opponent in the race for governor, Rep. Lee Zeldin, is a fierce tax foe — grounds enough to hope he prevails.