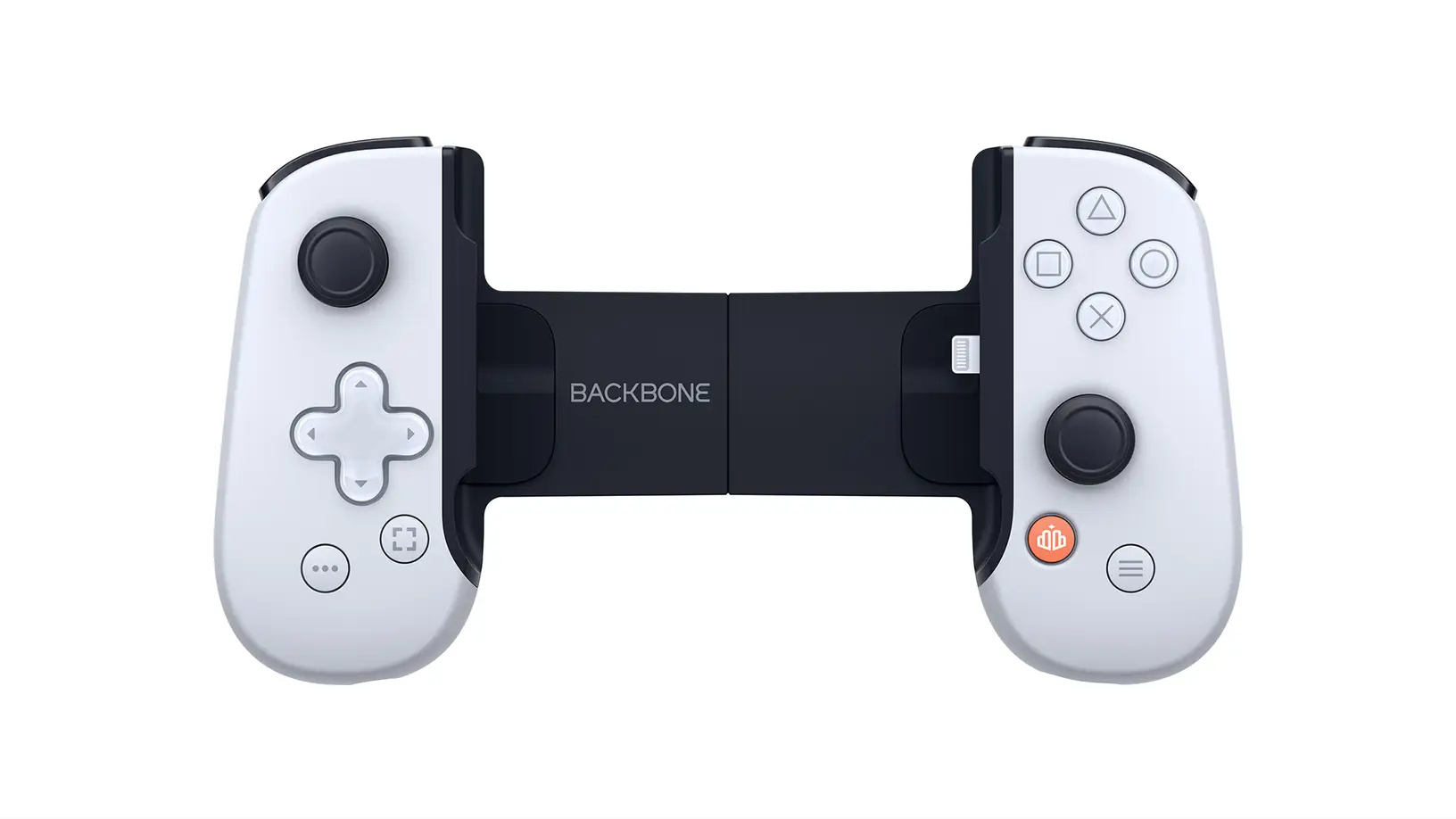 PlayStation and Backbone have today unveiled a brand new official PlayStation edition of its Backbone One controller for iPhone.

The PlayStation Edition builds on the original Backbone One for iPhone but brings with it official PlayStation licensing as evidenced in its color scheme and customary PlayStation Buttons.

With the Backbone One, users can plug the controller into their iPhone and play any PS5 or PS4 game over broadband internet using the power of PlayStation Remote Play.

What’s more, the Backbone one also works with App Store games and other streaming services that support controllers. That includes not only Apple Arcade titles and App Store games but also Xbox Game Pass. There’s also now a Backbone app tailored to the PlayStation with integrations including custom glyphs and a dedicated section for new releases and updates from PlayStation.

The Backbone One runs using the power of your iPhone so doesn’t require charging, but it does support passthrough charging.

The new Backbone One — PlayStation Edition will be available in the United States, Canada, Mexico, Australia, New Zealand, Germany, France, Italy, Spain, Sweden, Netherlands, and the United Kingdom at launch.

The Backbone one works with all of Apple’s best iPhones including the iPhone 13.

Best apps to track your fertility