Pitfalls of the ‘Putin Excuse’ and other commentary 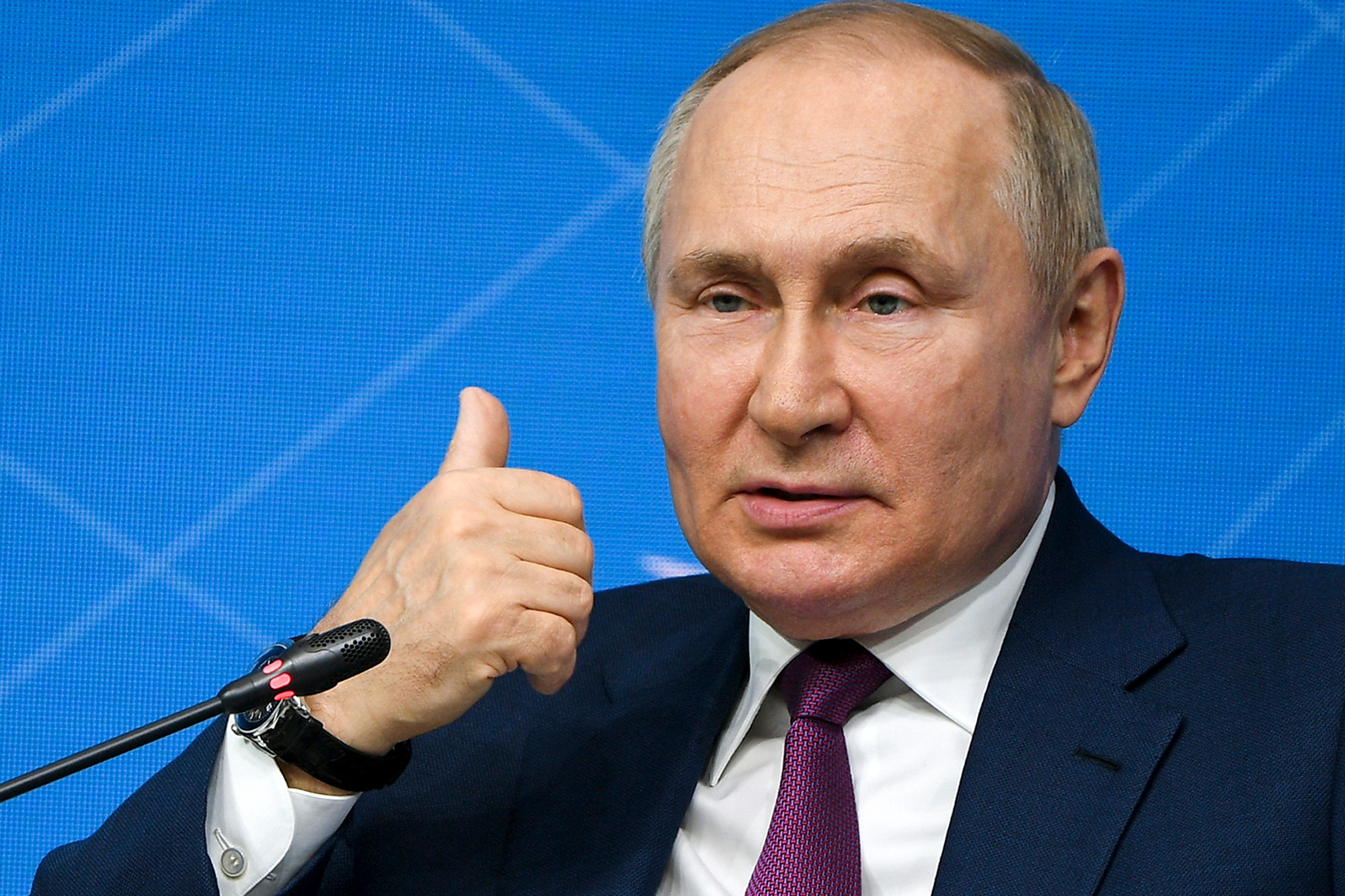 From the right: Pitfalls of the ‘Putin Excuse’

National Review’s Jim Geraghty sees a hidden risk in Team Biden’s use of “the Russian invasion of Ukraine” as “an all-purpose scapegoat” for inflation, gas prices and so on: If “everything from your household budget to international trade to the planet’s climate are now in weaker, more endangered shape” as a result, “Americans may wonder, Why didn’t the Biden team do more to stop it?” Before Vladimir Putin went ahead, the Bidenites “kept emphasizing that the U.S. and NATO would not militarily intervene,” not to mention the prez implying a “limited incursion” might be OK. Was it “unreasonable to expect Biden to bring Putin’s days of tyranny and trying to intimidate the United States and those in Eastern Europe to an end”? Biden promised to do just that on the campaign trail!

“The chattering classes who jet to conferences at Davos or Aspen” point to the “heat waves killing thousands across Europe as the latest reason to change our societies and economies radically by switching to renewables,” observes Bjorn Lomborg in The Wall Street Journal, but that’s “misleading.” Climate change means “more heat waves,” but humans “adapt” via “air conditioning, public cooling centers and better treatment” of heatstroke etc. “People are much more worried about rampant inflation, especially rising food and energy prices” — and “climate policies are making those problems worse.” Hitting “net-zero emissions” by 2050 “would cost more than $5 trillion a year for the next three decades” — a “third of total global tax revenue.” And: “If the elites continue pushing incredibly expensive policies that are disconnected from the urgent challenges facing most people, we need to brace for chaos.”

The Washington Examiner’s Byron York unpacks the DC and NYC mayors’ complaints about influxes of illegal migrants. Fact is, by “ending virtually every enforcement mechanism the Trump administration employed to secure the U.S.-Mexico border,” “in less than two years” President “Biden has allowed as many as 2 million illegal border crossers to stay in the country they entered unlawfully.” Overstressed Texas and Arizona have bused some to DC but deny sending any to Gotham. The mayors’ “real problem is with the president.” This massive illegal-immigrant surge “is a problem for all of the country, not just the areas closest to the border.” And if big cities can’t handle their influxes, how can small border towns?

“Hunter Biden may be indicted, reports . . . CNN?” notes Spectator World’s confused Cockburn, as “suddenly the mainstream media” won’t “sweep under the rug” a possible indictment of “America’s least favorite fortunate son.” The press had “purposeful blindness” to “the Hunter Biden laptop scandal” until The New York Times “casually verified that the computer was real (a year and a half after the New York Post had verified it and been banned from Twitter for its efforts).” The “serious shift” actually “makes sense”: President Biden’s “2024 prospects are looking slim and there is an increasing desire for someone else to run.” The press is confirming “what everyone else already knows: that Biden and his disastrous policies can’t go on much longer.”

President Biden “garners record-shattering low approval ratings,” and it’s “not difficult to figure out why,” chides Creators’ Josh Hammer. Look at Biden’s “botched Afghanistan withdrawal,” the “wide-open southern border,” skyrocketing “homicide and other violent crime,” “unsafe” New York City subways, inflation over 9% and gas topping $4 a gallon. Yet Biden and fellow Democrats focus on issues like “climate change” and “abortion up until birth.” They’re “comically” out of touch with Americans, “who simply want safe communities, stable prices, secure borders and to be left alone by the COVID-era biomedical security state.” The Dems’ agenda might “play well for certain Upper West Side and West Hollywood voting precincts,” but it won’t “in real America.”