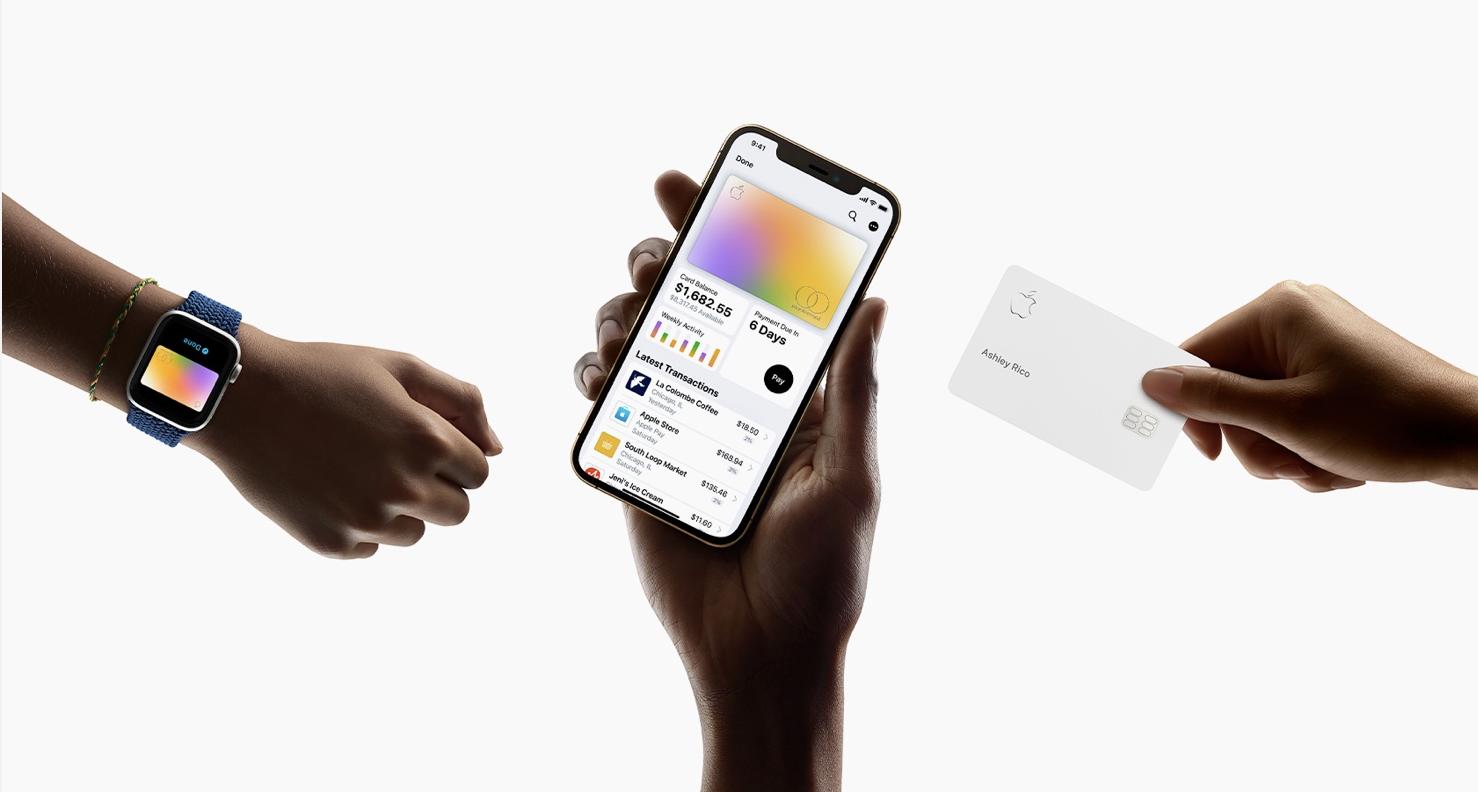 Apple is celebrating a first-place finish in a customer satisfaction study for its Apple Card.

A press release (opens in new tab) from the Cupertino tech company lauded its own Apple Card and its issuer Goldman Sachs, for topping the charts in the J.D. Power U.S. Credit Card Satisfaction Study for the second year in a row. It’s important to note that the number one spot was for the study’s Midsize Credit Card Issuer segment.

The Apple Card ranked number one in all surveyed categories “including interaction, credit card terms, communication, benefits and services, rewards, and key moments.”

The Apple Card (opens in new tab) was launched back in 2019 and was seen as Apple’s first big push into the world of finance. The card has no fees and aims to offer an easy and secure way to track purchases all right from your best iPhone (opens in new tab). The Appel Card also offers up to 3 percent Daily Cash for online purchases, including in-app purchases on the App Store.

Apple continues to make headway in the financial world. Most recently, it announced its newest program, Apple Pay Later. (opens in new tab) The program lets Apple Pay users split the cost of an Apple Pay purchase into four equal payments that will need to be made over the course of six weeks. To use Apple Pay Later, you will need to apply for and receive approval for the service, and Apple will run a credit check to approve you.

Avatar: Generations for iOS — Characters, gameplay, and everything you need to know