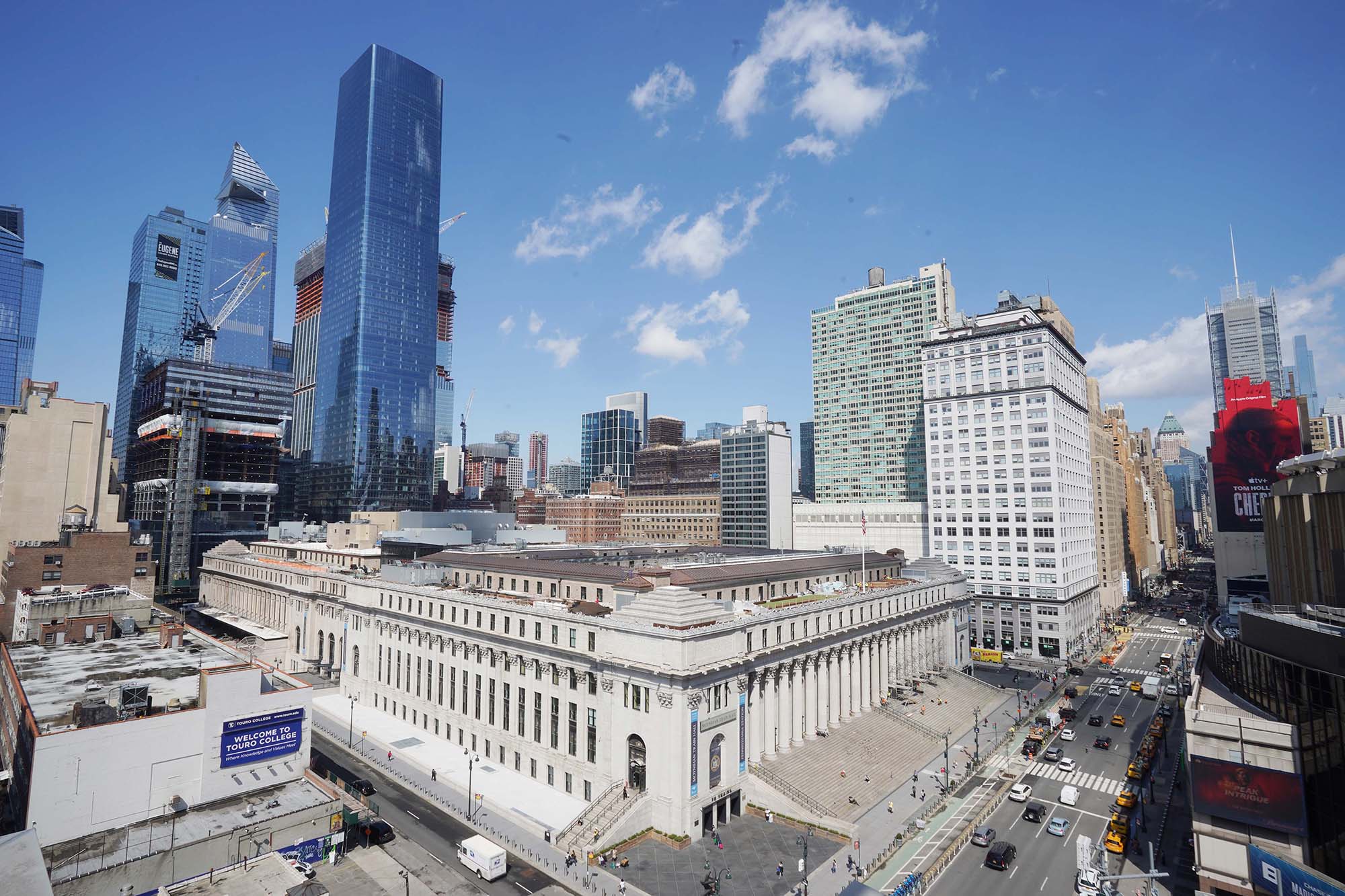 Anyone who’s ever been close to Penn Station knows what a hellhole it is. So it’s good that state and transit officials are planning to overhaul the site. Alas, what they’ve presented so far is cause to worry.

Gov. Kathy Hochul is picking up plans from her predecessor, Andrew Cuomo, that call for 10 supertall skyscrapers — with a whopping total of 18 million square feet of largely office space — to rise in the area, with the tax revenue they generate used to fund improvements and an expansion at the station. On Thursday, the gov’s economic-development folks OK’d an environmental impact statement for the project, paving the way for a final vote this month.

Yes, the station is vital to the region’s social and economic fabric. Yet the price tag alone should give pause: At $7 billion for the station’s makeover and another $12 billion for an expansion, it’ll be one of the most expensive transit projects in US history. And with soaring inflation and cost overruns, those jaw-dropping sums will only grow. (As transportation expert Larry Penner notes, direct costs for the East Side Access project at Grand Central more than tripled, from $3.5 billion in 2001 to more than $11 billion last year. And inflation was far lower then.)

Watchdogs are likewise nervous about how the work would be paid for. The Citizens Budget Commission wonders if using tax revenue from the new buildings to fund a state transportation project is the “most appropriate financing strategy.” Normally, buildings pay city property tax, which can be used for cops, teachers, parks, hospitals. Yet it’s not even clear what kind of role the city would have (if any) in the decision-making for this project.

The CBC and others also warn that such a financing scheme — which depends on future revenue from the buildings to pay for sunk costs of the project — is risky and often more expensive than other financing schemes. Those risks are only magnified by uncertain post-pandemic demand for office space. And taxpayers are sure to be on the hook for any shortfalls.

It’s unclear, too, what exactly New Yorkers will be getting for that money, who’ll be responsible for paying what, how many businesses and residents will have to be booted against their will and whether the city will lose control over land-use decisions there.

Critics also wonder what kind of special tax-revenue deal Hochul will cut with the area’s primary property owner, Vornado. The company’s CEO Steven Roth, along with his family, has given tens of thousands of dollars to the governor’s reelection campaign.

Hochul showed she’s happy to sign on to mega-projects at taxpayer expense when she ponied up $600 million in state funds for a new Buffalo Bills stadium. The costs to taxpayers for a new Penn Station could dwarf that. Yes, it’s badly needed, but at what price?