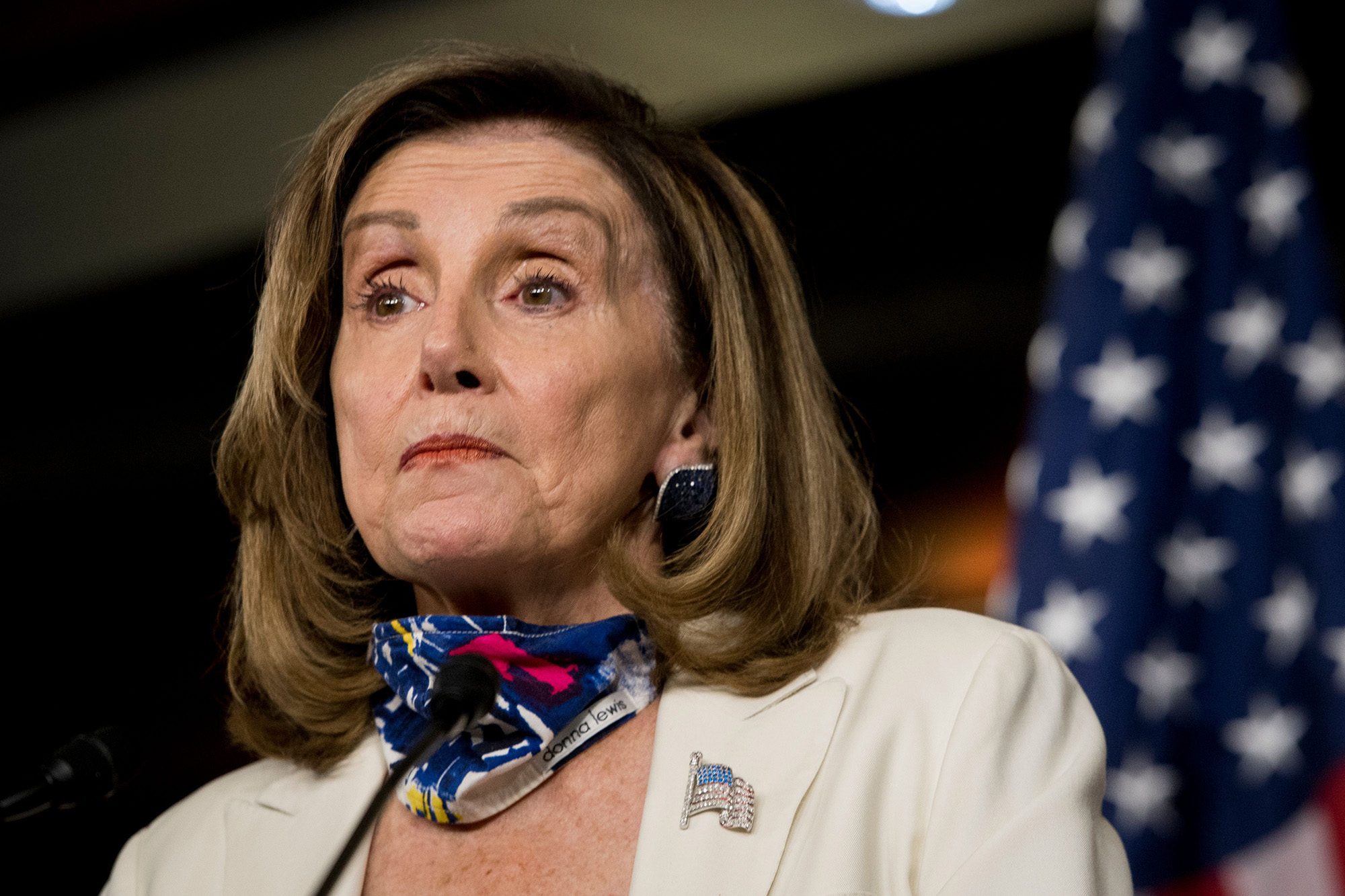 “Banning stocks from being traded on Capitol Hill . . . brings together even the likes of Rep. Alexandria Ocasio-Cortez (D-N.Y.) and Sen. Josh Hawley (R-Mo.),” notes Joe Concha at The Hill. Yet “one very senior lawmaker who seems lukewarm at best about” a ban “is House Speaker Nancy Pelosi (D-Calif.).” But then her husband Paul is a “real-life version of Gordon Gekko” — “his portfolio has substantially outperformed the S&P 500.” “Members of Congress have access to a lot of sensitive information that can help make them seriously richer,” so “the questions around whether Paul and Nancy Pelosi are profiting are only going to get louder if Congress fails to act.”

“The U.S. Army has met only 40 percent of its 2022 recruiting goals,” worries Victor Davis Hanson at American Greatness. “If some solution is not found quickly, the armed forces will radically shrink or be forced to lower standards — or both.” A new emphasis on “diversity, equity, and inclusion . . . throughout the officer corps” misses “that the U.S. Army depends on generations of family loyalty to the armed forces.” And “traditional military families are not sending their sons and daughters into the ranks” amid “suspicion their offspring will be targeted for ideological indoctrination and coercion.” Our “military social engineers . . . appear to share contempt for a large group of Americans who voted for a president they despised” — a fact “warmly welcomed by our worst enemies abroad.”

“Our political and media class were determined to present this week’s heatwave” — notably, the fires in the United Kingdom — “as part of our unfolding climate ‘catastrophe,’ ” observes Spiked’s Tim Black. It seemed to confirm “that things are always, inexorably getting worse as we hurtle towards our sun-burnt doom.” Except they’re not. E.g., fires in London have dropped “dramatically” since 2008, despite rising temperatures. “The catastrophism is grounded less in material reality” than in our “fearful . . . cultural imagination.” It “reflects a desire to arrest the present in the name of averting the catastrophe” — creating “anxiety” and “fear” that obscure “the very mundane, practical things we can do to adapt to a changing climate.”

“We can’t give in to doomerism,” Sen. Bernie Sanders tweeted — a “refreshing” message, snarks The Wall Street Journal’s James Freeman, “from a man who’s been claiming for more than half a century that America is in crisis and in need of revolutionary change.” Bernie is “actually trying to console supporters who fear” it’s his agenda that’s doomed. To “justify the massive expansion of government” he wanted, Sanders in December 2020 claimed the working class faced “more economic desperation than at any time since the Great Depression.” Now, “to soothe the sad Sandernistas,” he offers perspective: “You know, in the 1930s, during the Depression, 25% of people in this country were unemployed.” That’s “probably as close as” Sanders will get to admitting “his claims about the rebounding economy” were “wildly off target” — along with his “program of hitting the accelerator on federal spending.”

President Biden’s order last year for federal agencies to help expand voter registration is an “unconstitutional” bid to get out the Democratic vote at taxpayer expense, warn Russell Vought and Tarren Bragdon at The Washington Times. In 2020, “Zuckerbucks” from the Chan Zuckerberg Initiative to assist local election officials during COVID were “suspiciously concentrated” in “counties that went for then-candidate Biden. And now it’s ‘Bidenbucks.’ ” States need to block this effort from “influencing our elections” by declining “to designate federal agencies” as acceptable voter-registrars, among other steps. “Left unchecked,” Biden’s scheme “could give Democrats an institutionalized advantage, not only in the 2022 midterm elections but in every election for decades to come.”

How we get Europe to ensure…