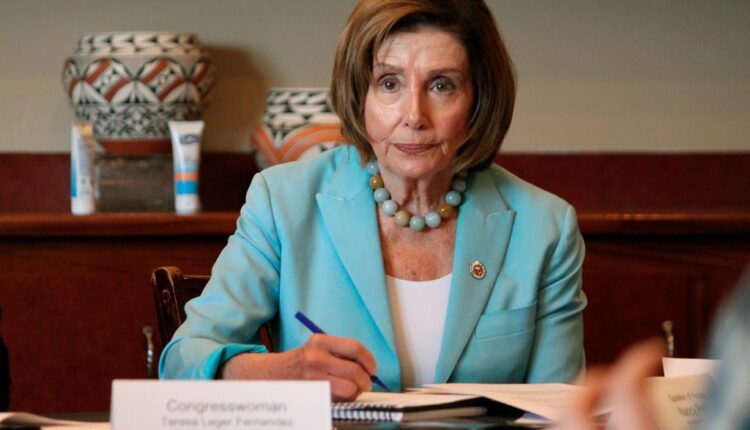 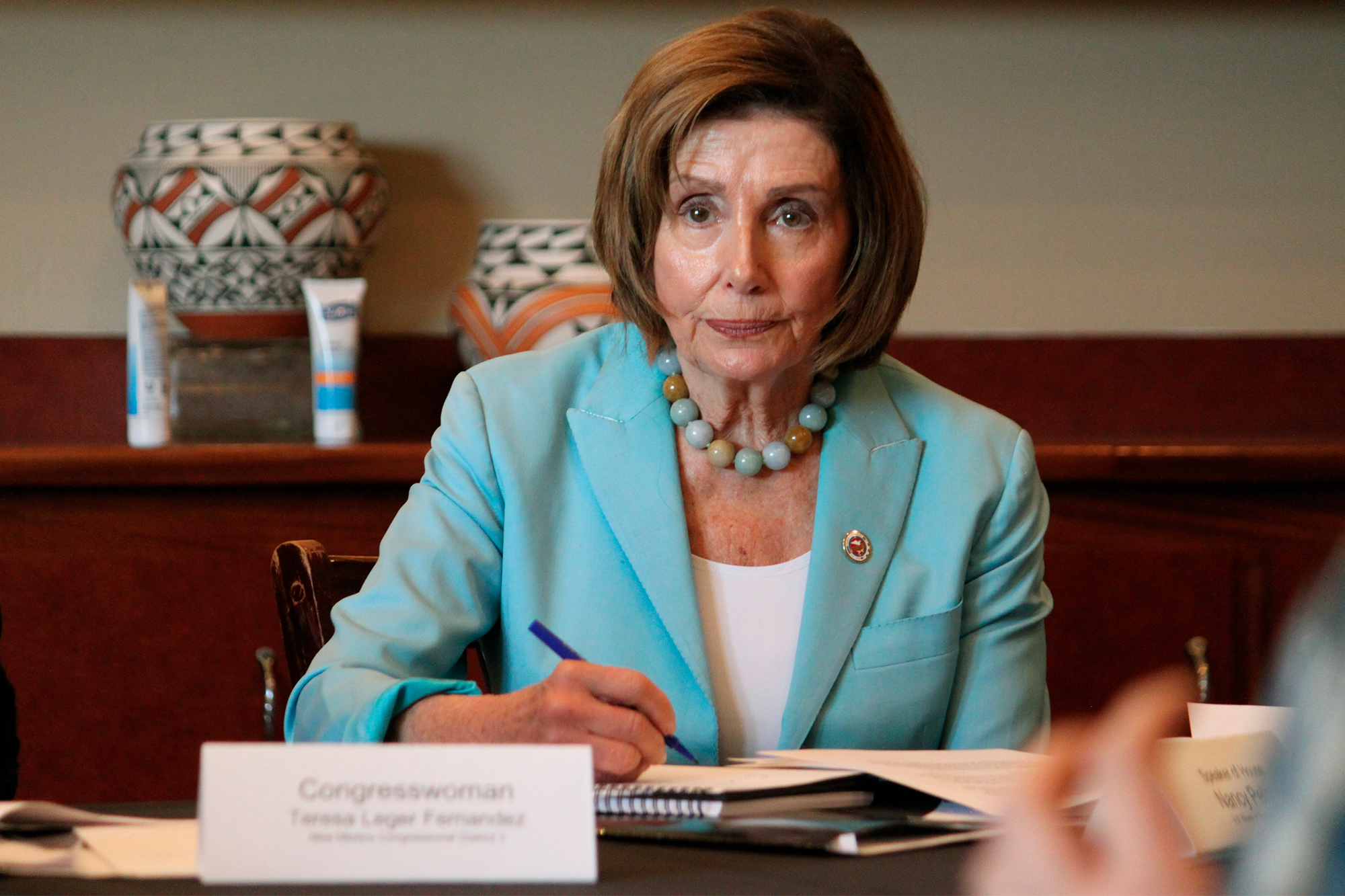 It seems the pandemic still rages in one small corner of the nation — namely, the floor of the House of Representatives.

At least, that’s what Speaker Nancy Pelosi is pretending: Last Friday, she again extended her “proxy voting” rules (now about 2½ years old) until Nov. 10, citing “a novel coronavirus” as the reason.

So any member of the House can get the right not to show up for work by simply stating, “I am unable to physically attend proceedings in the House Chamber due to the ongoing public health emergency.” Talk about “quiet quitting”!

It’s utter nonsense, of course; the pandemic is over; even President Joe Biden says so. And while a few elderly reps might have reason for added caution, plenty of younger ones (like New York’s own Reps. Tom Suozzi and Alexandria Ocasio-Cortez) have filed more than two dozen “physically unable” statements.

The simple fact is that too many of Pelosi’s members (the no-shows are mainly Democrats) just don’t want to bother heading to DC to do the nation’s business. Right now, many would rather campaign to keep their jobs. (Tellingly, this extension runs to two days after Election Day.) Most of the nation is trying to get back to normalcy, but Pelosi is still exploiting COVID to give her people an added perk. Minority Leader Kevin McCarthy vows to end this outrage if the GOP wins a majority Nov. 8 — reason in itself to vote Republican.