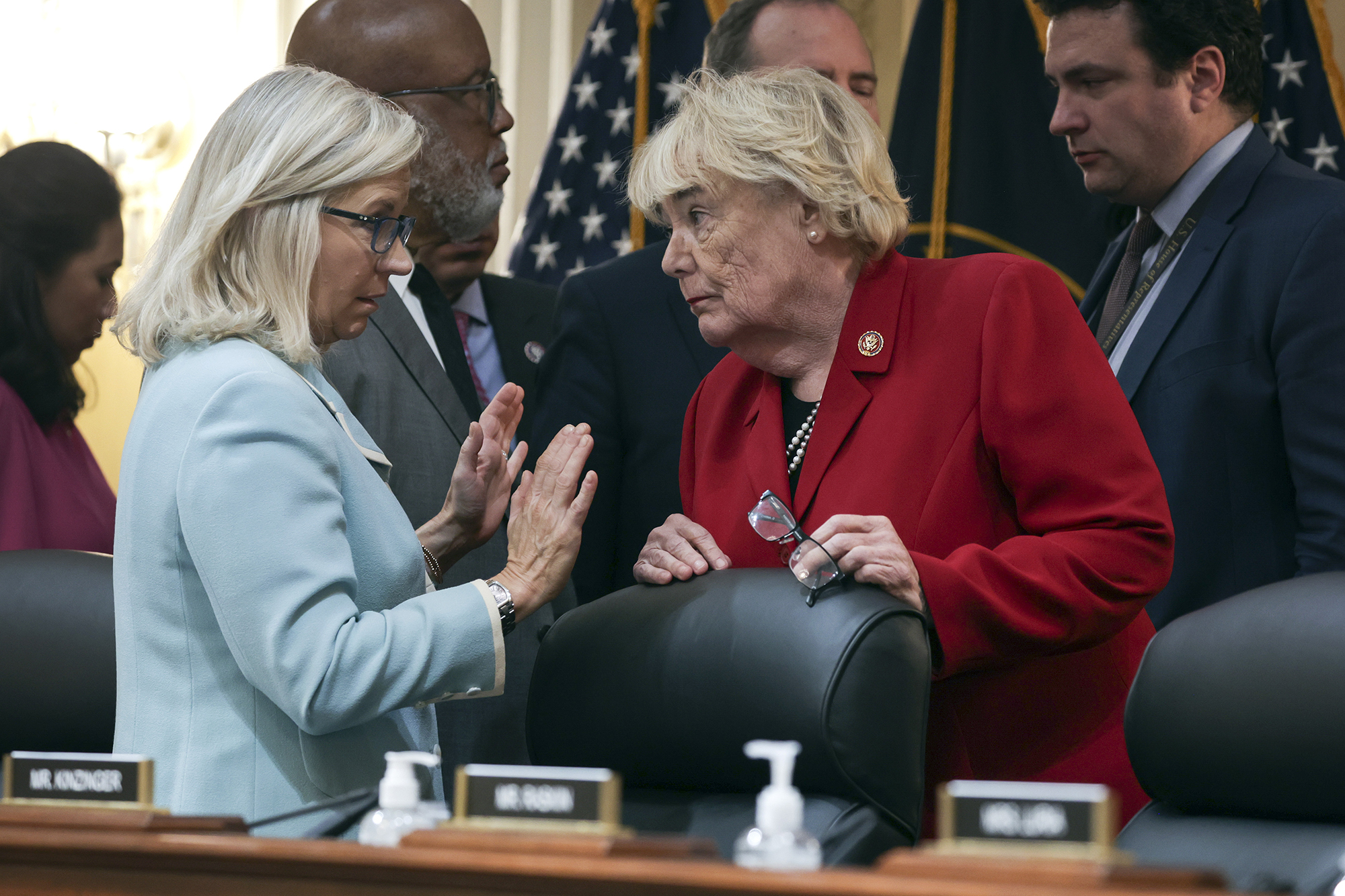 It’s beyond jaw-dropping that Congress is only now getting around to fixing the Electoral Count Act, and is unlikely to finish the job until a post-Election Day lame-duck session.

The 1887 law governs how the states and Congress certify electors and presidential election results; it was central to then-President Donald Trump’s efforts to derail final certification of Joe Biden as the 2020 winner — and thus to the Jan. 6 Capitol riot.

Democrats have been waving the bloody shirt ever since, yet it wasn’t until Tuesday, 622 days after the riot, that the Democrat-controlled House finally moved on a bipartisan bill to clean up the law by passing the Presidential Elections Reform Act, 229-203.

Until now, the majority party had tried to tie up the issue with its larger agenda of nationalizing (and liberalizing) all election law. Remaining worries that the bill will somehow still become a vehicle for that nonsense is Republicans’ main excuse for opposing it, though fears of offending Trump supporters is plainly in the mix, too: Only nine GOP reps (who are all retiring this year) voted for it.

Yet the House bill shouldn’t be controversial: It simply 1) clarifies the vice president’s role in presiding over the count as purely ceremonial, 2) establishes guardrails against state officials who try to disregard election results and 3) requires one-third of the members of the House and Senate to object to a state’s electors, rather than the current one lawmaker in each chamber, to force a full vote on the question.

The Senate version, the Electoral Count Reform Act, is slightly different, e.g., requiring only one-fifth of the lawmakers in both chambers to object. But it’s also a bipartisan bill, with 10 Republicans on board and so sure to pass if no Dems try any last-minute games; it looks like Senate Minority Leader Mitch McConnell is leaning toward backing the reform, too.

But it’s unclear when Majority Leader Chuck Schumer will move it to the Senate floor for passage. (To be fair, lots of other business is urgent, like ensuring the government doesn’t shut down — but that’s another reason Schumer should’ve gotten this done long ago.)

And then the House and Senate have to mix-n-match for a consensus bill to pass again, with precious few working days left before Nov. 8. Hence the likelihood that the fix won’t be done for months yet — with some risk that it’ll be left to the next Congress, when the GOP is likely to control at least the House and the whole thing gets even more (needlessly) complicated.

Enough: Schumer and House Speaker Nancy Pelosi have a duty to the nation to ensure final passage of the bipartisan reform of the Electoral Count Act. The peaceful transition of presidential power should never be in doubt again.