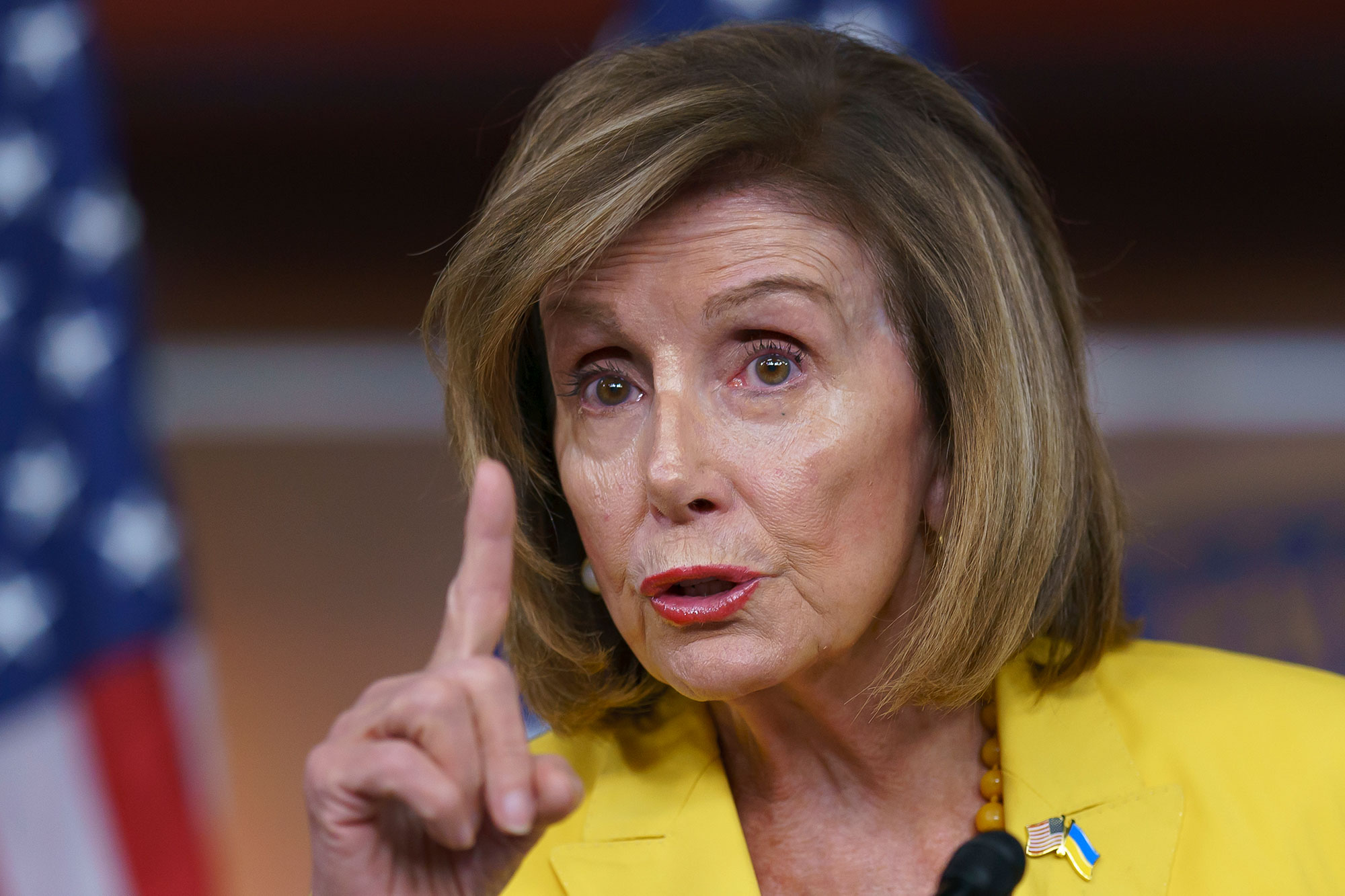 Beijing is pulling out all the stops to bully House Speaker Nancy Pelosi out of leading a delegation to Taiwan next month, threatening a military response and even to shoot down her plane. That’s all the more reason for her to go.

The Chinese Communist Party is angry because she’d be the top official US visitor to the island democracy since then-Speaker Newt Gingrich went in 1997, a strong show of support when the ChiComs of late have gotten far more aggressive against what they claim as a breakaway province.

No one will ever confuse us for Pelosi fans, but we’re on her side against the CCP. Indeed, no speaker of the House should ever adjust her travel plans to appease any foreign ruler, let alone a gang of genocidal dictators who also harvest organs from political prisoners.

Bad enough that the Biden administration’s been signaling that she shouldn’t go; actually canceling would tell Beijing and the world that Washington is run by wimps — and show Taiwan that America may not have its back.

It doesn’t help that the president keeps saying the United States will respond with force if China attacks, only to have his staff walk back his statements. US policy on that is intentionally vague, but that ongoing farce suggests utter confusion. Show your support for freedom and our nation’s contempt for bullies, madam speaker: Call Beijing’s bluff.

Like Churchill in the ’50s, Biden is just too old to lead his nation

Xenoblade Chronicles 3: All characters and how to unlock heroes