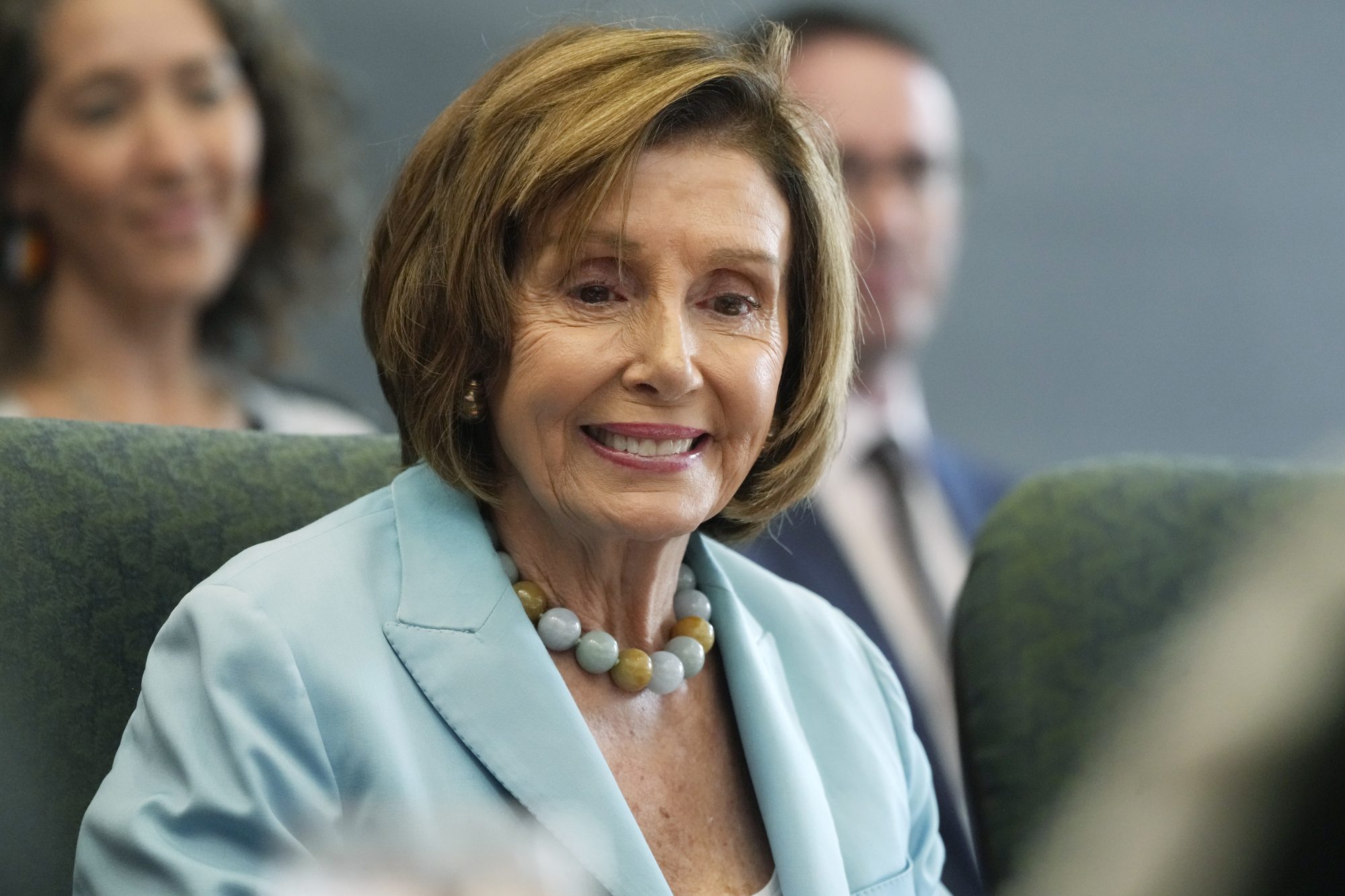 House Speaker Nancy Pelosi hemmed and hawed again last week about the House plan to rein in sketchy trades by members of Congress and their families, making empty noises about getting it done in the wake of a brutal New York Times report ID’ing almost 100 members — nearly 20%! — who reported trades in apparent conflict with their duties as overseers of laws and regulations around American industry in 2019-’21.

She’s plainly stalling, and for obvious reasons: Pelosi’s a byword for such trades with her husband — financier Paul Pelosi — making moves that regularly beat the market, often in sectors highly vulnerable to legislation the speaker can advance or kill.

Indeed, she’s long blocked real action on this problem, saying she’s open to considering the various bills now proposed in the House but doing nothing.

Yet the Times report shows she’s far from the only legislator with a vested interested in stifling such bills.

Consider California’s shouty progressive Rep. Ro Khanna. He loves to chastise Wall Street on Twitter. But that sure didn’t stop him from reporting an eye-popping 10,500 stock trades involving nearly 900 companies via trusts under his wife and kids’ names — of which a staggering 149 may be conflicted, including moves in companies under investigation by committees he sat on. Typical hypocrisy from Khanna, who also enjoyed massive donations from the financial industry during his 2016 campaign.

And what about NJ Dem Josh Gottheimer? He reported massive trades in his former employer Microsoft while serving on a committee holding hearings on cybersecurity issues, including a hack that hit the software giant.

Don’t forget Tennessee’s GOP Rep. Diana Harshbarger, who (it was revealed last year) failed to report in a timely way trades worth between $700,000 and $10.9 million and is still, per the Times, mega-active in the markets. Oopsie!

But the many major moves made by powerful politicians with access to sensitive information long before it becomes public — even if they were in good faith — stink to high heaven.

And credit where it’s due: Some members, again on both sides of the aisle, have for years been trying to address this very problem. The STOCK Act of 2012 made some inroads on this front — but as the Times report shows, it went nowhere near far enough.

Now a host of bills around the issue have been sponsored by GOP Rep. Michael Cloud, Dem Sen. Elizabeth Warren and others.

Pelosi’s reasons for standing pat on the House side are obvious. But the Times report shows that the whole body has a clear disincentive to make a move toward reform. As a DC insider told The Post, “You’re not getting members of Congress to self-regulate the money they can or can’t make. Why would they do something that doesn’t benefit them?”

The rot, in other words, is everywhere. And it’s going to take a wholesale cleaning — plus a lot of backbone, including the steel to take on knife-fighter Pelosi — to excise it. Absent real reform, Congress will keep losing ever-more faith and credit from the voters, who now face a skidding market without the benefit of insider info.

Victory in lawsuit against Oberlin shows the wages of woke zealotry